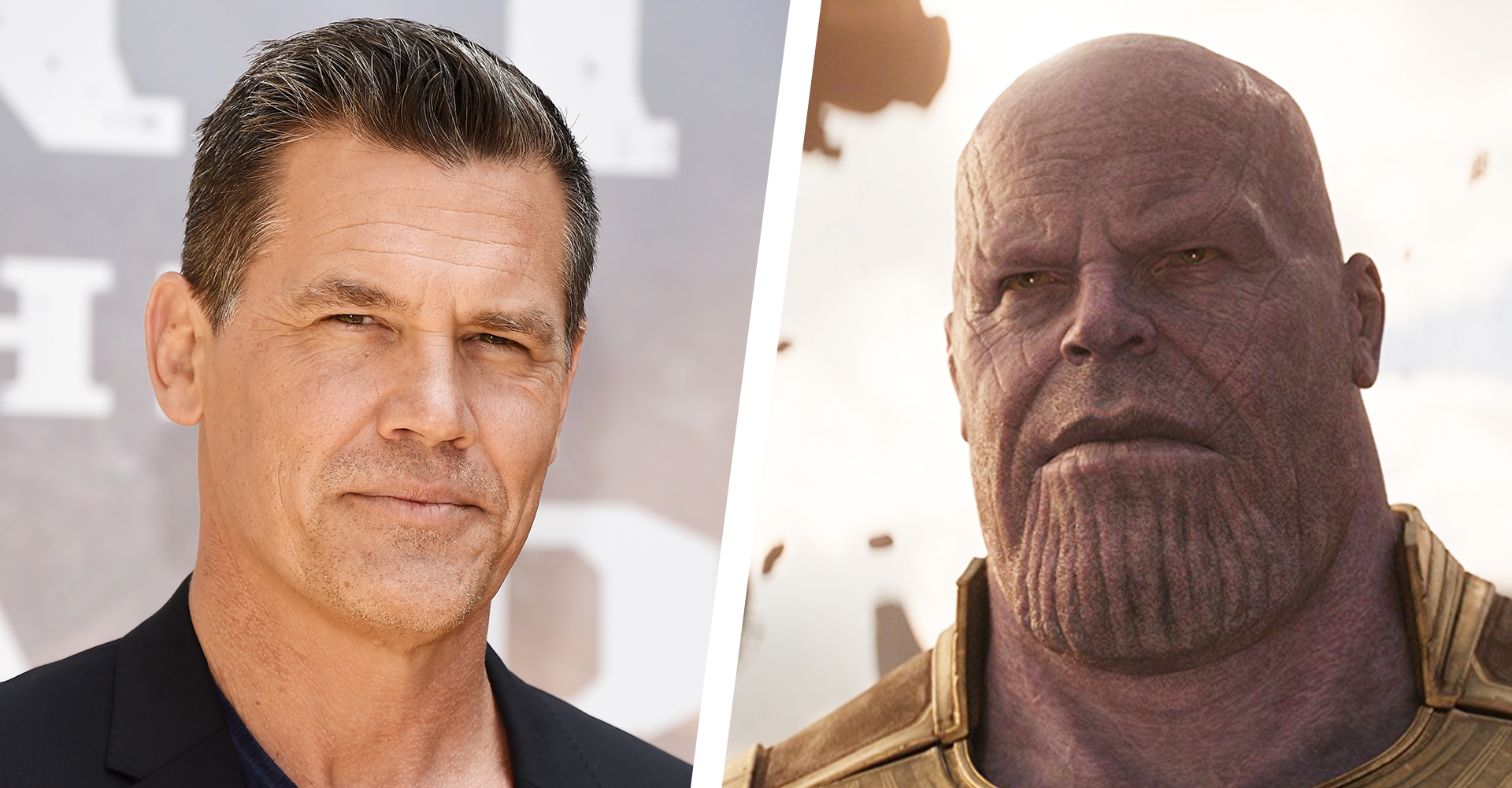 The actor behind the Mad Titan himself reveals the reason he chose to being Thanos to life.

In the world of comic book movies every hero needs a good villain to further push the hero’s character development within the larger narrative. These movies, more times than not, depict a villain who are mirrored versions of the hero and much to the chagrin of fans, are usually gone before the character can ever distinguish themselves from other villains. Generally, this is a reoccurring problem within the genre, however there are certainly exceptions in where the villain triumphs the hero such as Heath Ledger’s Joker in The Dark Knight, Darth Vader from Star Wars Saga, and more recently Josh Brolin’s Thanos in the Marvel Cinematic Universe.

Josh Brolin’s performance as the Mad Titan, Thanos, received universal praise after his character captivated fans with his complex, multilayered, and destructive performance. In a recent interview with cinematographer Roger Deakins on the Team Deakins Podcast, Brolin revealed the reason why he chose to take on the role of the Mad Titan.

“ I turned down quite a bit of those things and again people were like ‘money!’ When I said yes to Avengers it was a small thing. It was basically a cameo, so there was not a lot of money involved, so that wasn’t the reason. But when they game to me they gave me a big bible. I loved that it was all [of them]. If it had been one of the Avengers — and I don’t mean this, I probably shouldn’t say this but I’m just gonna say it — I probably wouldn’t have done it. But the fact that it was all the Avengers against this one guy. I liked that aspect of it.”

Josh Brolin on why he chose to accept the role of Thanos. Via the Team Deakins Podcast.

Despite the title of Avengers: Infinity War, the film’s lead character isn’t Robert Downey Jr.’s Iron Man, Chris Evans’ Captain America, or any of the other Avengers fans have grown accustomed to protecting the world from all threats. From beginning to end, Joe and Anthony Russo’s remained adamant that their blockbuster belongs to the eight-foot intergalactic threat portrayed by Brolin.

Another interesting reveal from Brolin’s comments is that it appears that the plan to have Thanos facing the whole Avengers roster formulated early on at a Marvel Studios before casting Brolin’s, even though they weren’t entirely sure they’d follow through on those plans from the beginning. Thankfully, fans got to see the entirety of Brolin’s character arc from his first appearance in Marvel’s The Avengers post credit scenes all the way to seeing Thanos turn into dust after Tony Stark’s snap in Avengers: Endgame.

Brolin’s ability to exhibit genuine emotion behind a character that is hellbent on destroying half of the universe was met with universal praise amongst the Marvel faithful and critics alike. Nonetheless, while Thanos’ story might’ve reached its end, there’s certainly room for the character beyond what fans have seen on the big screen and fans certainly hope that the Mad Titan graces the MCU again in the near future.

You can check out the full the Josh Brolin (1:22:13) interview portion of Team Deakins Podcast below. 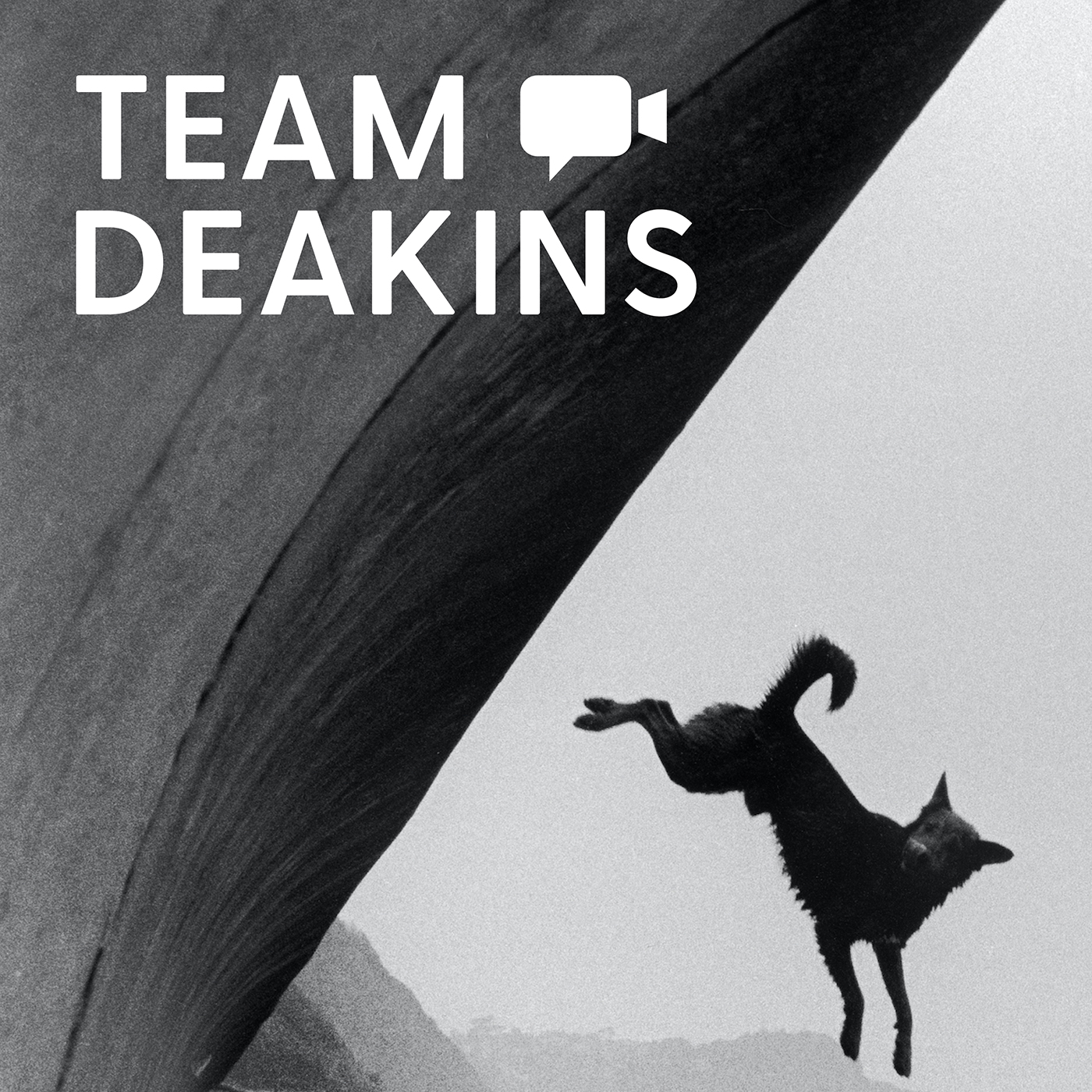 Season 2, Episode 5 Team Deakins has the pleasure in this episode of speaking with a set decorator, Kamlan Man (NO TIME TO DIE, PHANTOM THREAD, SKYFALL).We explore the role of set decorator in depth and learn all kinds of things. We learn how small items can tell the story of a character, the steps for properly dressing a location and compare dressing built sets vs locations. We also discuss the set decorator’s relationship with the props department and definitely dive into the conversation of using practical lights and her relationship with the cinematographer. A full look at the job of a set decorator!

What did you guys think of Brolin’s reasoning behind taking the role of the Mad Titan? Do you guys think Brolin’s Thanos will return it’s the MCU? As always sound off in the comment section below and remember to stay tuned in right here for all the latest breaking news at The Cultured Nerd.