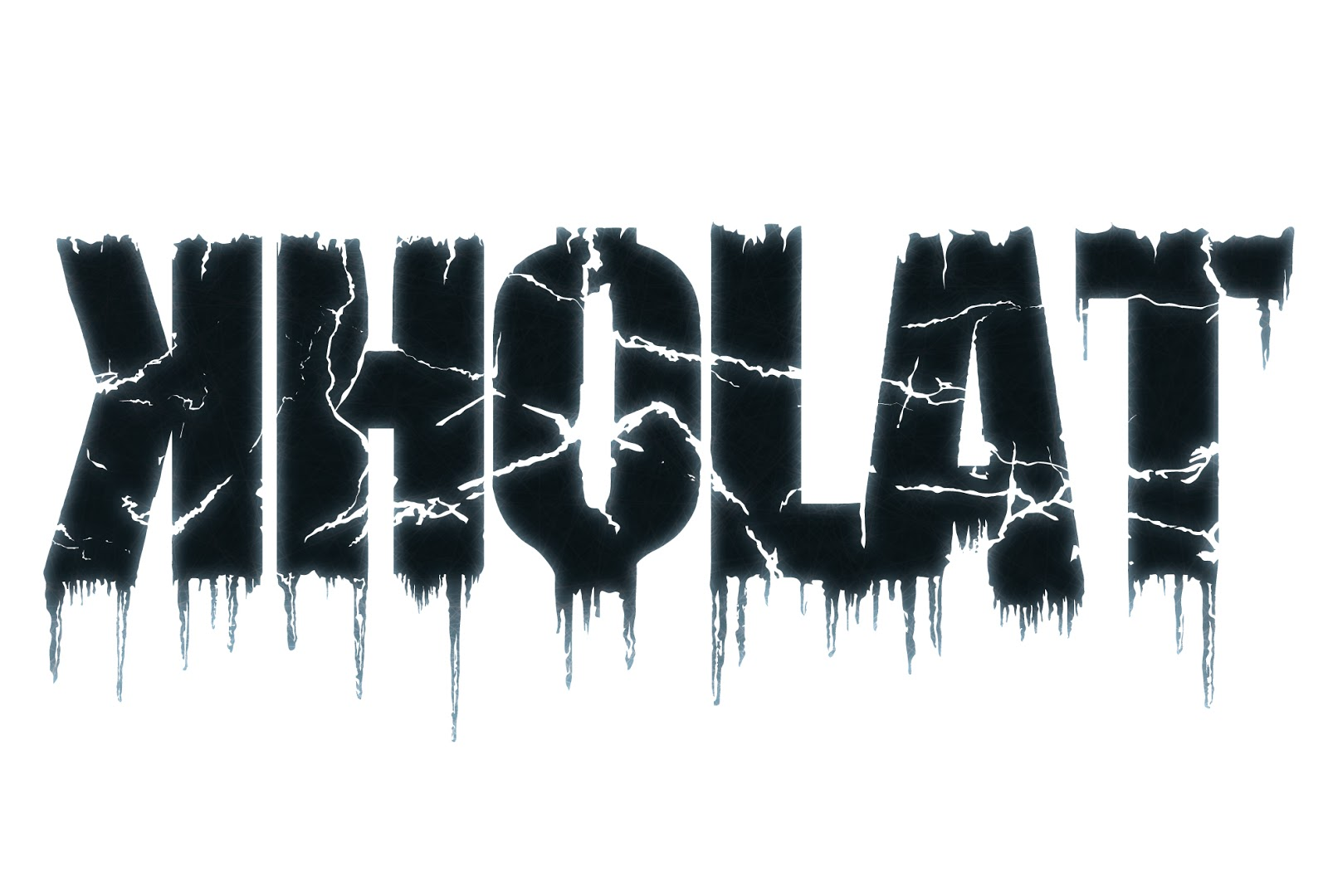 Developed by Polish developers IMGN.PRO, Kholat is an indie survival/horror game that is oddly really fun to play. Once you figure out how to know where to go, the game gets really good and suspenseful.

Developed by Polish developers IMGN.PRO, Kholat is an indie survival/horror game that is oddly really fun to play. Once you figure out how to know where to go, the game gets really good and suspenseful. The overall gameplay wasn’t very challenging, but the game’s story and incredible visuals make up for it lacks in gameplay difficulty.

Kholat’s plot is one that I won’t forget anytime soon. The mystery of these Russian college students going missing is actually based on a true story and IMGN.PRO does an excellent job of putting their own twist and perspective on it. The way you continue through the story is interesting, but also annoying a little bit. There are no waypoints on your screen or anything that should indicate where you should go next; you are only giving a compass and map. Along with your map, you have have to use your surroundings to pinpoint where you are and where you think you should go next. It’s annoying at first, but once you figure it out, it’s a really cool way of putting the player in unique situation. There are certain markers on the map, such as a campfire, that will help remember where you are or where you’ve been so you don’t walk around for hours doing nothing like I did.

Sean Bean’s narration was odd at first, but comes in handy later on. You’ll get most of the story information from these random narrated moments. The other way you continue the story is by finding notes and other voiceovers. A good indication that you’re close to a note is that you will hear the paper flapping in the wind. No worries though, it’s pretty loud so that there’s no chance you miss it.

The “Where is Anton” part of the game was by far my favorite part of the game. The build up set perfectly, the score was excellent and the area of the part was very scary and creepy looking. Kudos to the developers for that scene; it was an amazing sequence. of events.

For a game on the Nintendo Switch, I was honestly surprised with how great this game looked. There would be a drop in the frame rate every once in awhile, but it wasn’t anything that took away from the visuals. The snowy Russian mountain setting was gorgeous and it was easy to forget where you are. The night time lighting was excellent and kept the area well lit as well as keeping it dark and scary. The Moon could’ve used more work; I felt it was to bright and didn’t match the game’s overall lighting aesthetic.

The controls were easy and fit the game nicely. The player’s movements felt realistic at times in the way they would walk and run. I was a fan of the running in this game; it felt the most realistic because you have only a few seconds before your stamina runs out. In other games you can run for a long time without getting tired and I think Kholat did a good job with how the player runs. I liked that the game gives you the option to adjust the sensitivity, because looking around can be kind of slow. Other than moving around the enormous map and checking your map, there really isn’t much to discuss when it comes to the game’s controls.

The soundtrack was amazing and complimented the story and the overall feeling of the game. I think having a good soundtrack is vital when it comes to having a successful horror game and that’s exactly what you get in this game. The other sounds of the game were also really good. The mysterious howling sound was interesting because you never really know it is or where it’s coming from. The sound of the wind blowing in the trees at night was done well. The “Where is Anton” scene was composed very well and definitely gets the heart beating fast. It was an intense scene and the soundtrack had a lot to do with that.

There isn’t much replay value in Kholat and that’s not necessarily a bad thing. While the game’s plot gets really interesting, there isn’t really anything else to play with or do. Like I said, it’s not a bad thing because if there was other side quests or other unnecessary plot points, it would’ve taken away from the actual mystery you’re there to solve in the first place.

Overall, Kholat was an odd, but incredibly fun game to play. It has an amazing soundtrack that is just as eerie as the game’s plot and has a well paced story. The game could’ve done better with letting you know where to go, but at the same time it was a unique way for the player to find out where to go. If you’re into survival/horror games, this is one I definitely checking out.