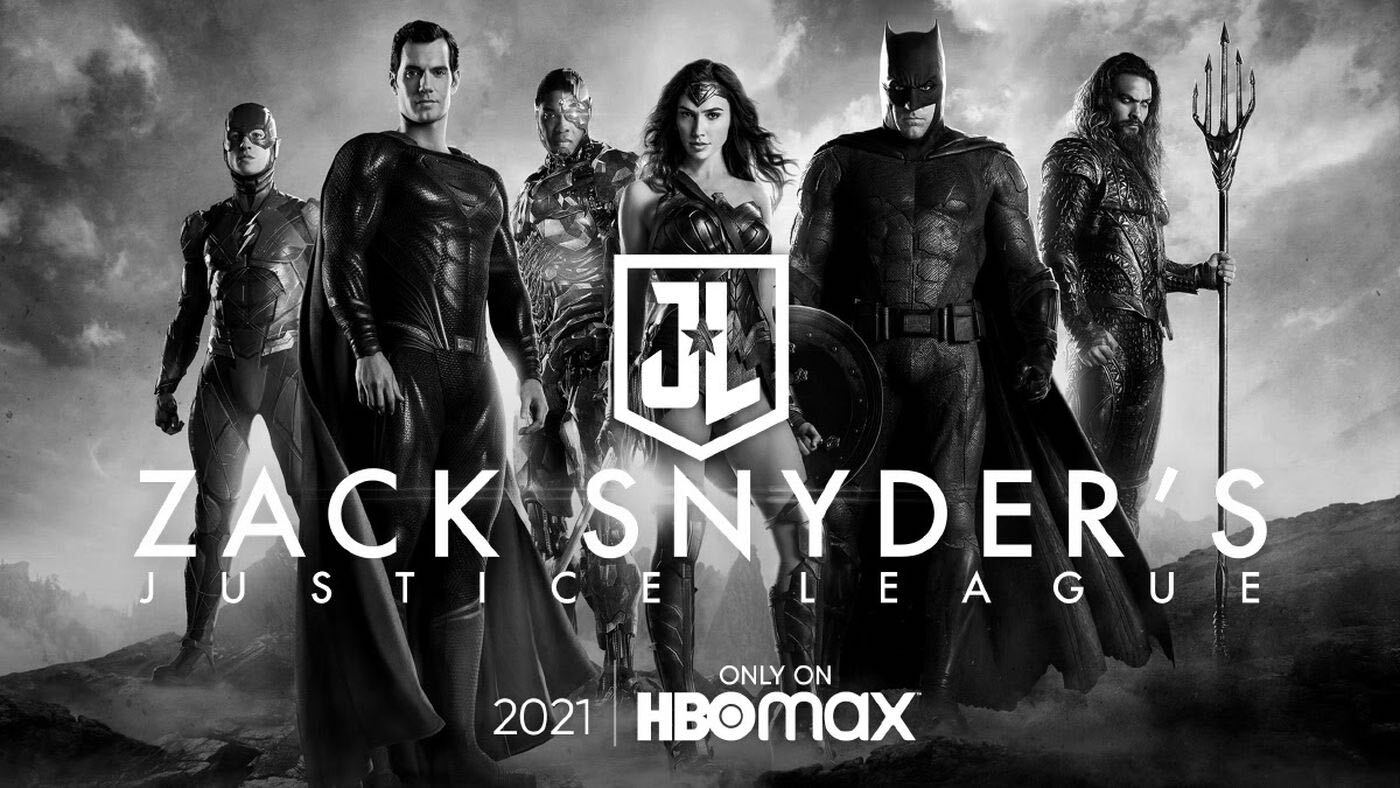 There is a possibility of HBO Max and Zack Snyder teaming up again to create a DC animated “Snyderverse.”

Forbes has released an article stating the possibility of the new HBO Max streaming service and Zack Snyder teaming up again to create a DC animated “Snyderverse.”

There’s already the DC Universe, which is the animated film universe–not to be confused with the Bruce Timm animated film universe and/or the DC Extended Universe, which Zack Snyder himself kicked off with Man of Steel back in 2013. The possibility of another animated universe would help avoid some of the pre-existing confusion going on between the DCEU and the live-action “Arrowverse.” Another animated universe also opens more potential for Zack Snyder and his team to create the world they want, with fewer restrictions in the filmmaking process as well.

Earlier in the year, HBO Max and Snyder announced the long-awaited “Snyder Cut” of Justice League will finally receive its release in 2021. If HBO Max is willing to place their faith in Snyder for a film that has created lots of controversy over the last few years, then surely they’d be willing to do the same for an animated universe, regardless of whether it consists of animated films and shows.

As a fan of both Snyder’s work and just about anything DC-related, the move makes perfect sense to myself and other fans. It also seems like a sure-fire way to draw even more people to the HBO Max streaming service.

Stay tuned to The Cultured Nerd for updates on DC, Zack Snyder’s Justice League, and more.