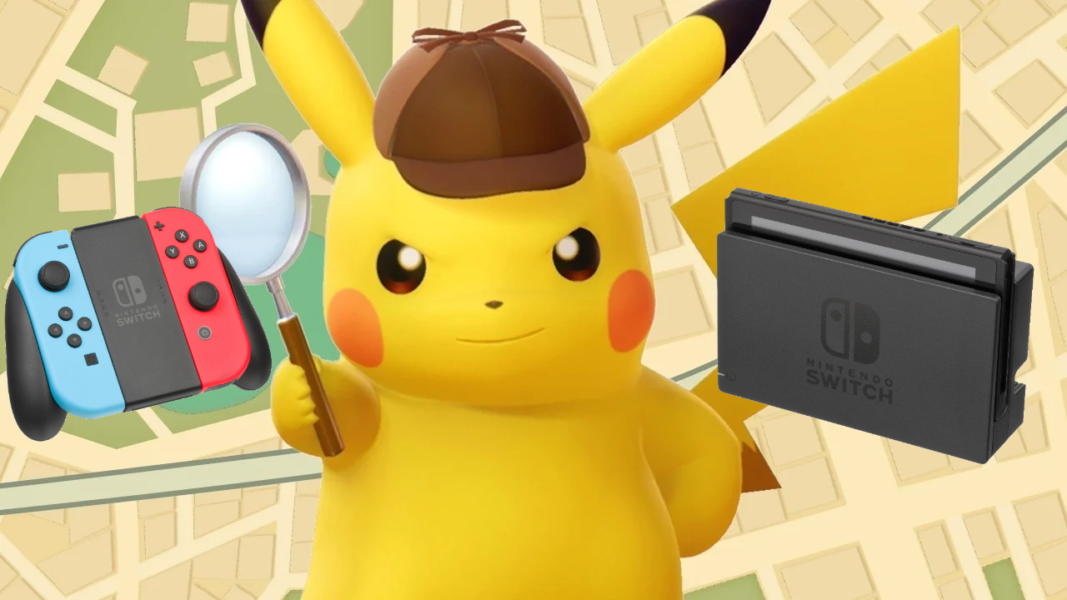 The lead UI/UX designer at Creatures Inc. recently took to Twitter to ask his followers for feedback regarding upcoming entries in the “Pokémon” series.

Dave Gibson, lead UI/UX designer at Creatures Inc., recently took to Twitter to ask his followers for feedback regarding upcoming entries in the Pokémon series of games.

Gibson has since added that the thread will be locked down tomorrow at 9:00 AM JST.

The Tweet has gotten a variety of responses, including from popular YouTubers Chuggaaconroy and Tama Hiroka:

It seems as though much of the feedback comes from areas such as updated user-interfacing and general quality-of-life changes, with Chuggaaconroy’s tweet in particular seeming to have resonated with more than a few Twitter-goers. Also among the responses were the common requests to bring back old creatures from previous titles, as well as general requests for updated combat animations and a more cinematic return to form in the vein of titles such as Colosseum, Battle Revolution, and the Stadium games.

Creatures Inc., Gibson’s employer, is an affiliate of The Pokémon Company, establishing the company as a joint investment with lead developer Game Freak and publisher Nintendo. Creatures is, among other things, responsible for the 3D models present in the series’ console-based spinoff titles such as Pokémon Stadium and Pokémon Colosseum, as well as its mainline entries starting with 2013’s Pokémon X and Y.

Among the slate of upcoming Pokémon titles is the sequel to Detective Pikachu, released on the 3DS in Japan in 2016 and internationally two years after in 2018. Announced in late May of last year, we have heard little of the title other than that it’s due for a release on Switch sometime in the future.

The latest entries in the Pokémon series, Pokémon Sword and Shield, were released on November 15, 2019 to positive reviews from critics and fans, although some were disappointed at the games’ omission of many previously-featured creatures. This spawned a small fan campaign, along with a hashtag, to “#BringBackTheNationalDex”. The games have sold remarkably well, recently surpassing 2007’s Diamond and Pearl to become the third best-selling games in the series. The games are supported by post-launch DLC Expansion Packs, titled The Isle of Armour and The Crown Tundra. Isle of Armour, the game’s first expansion pack, was released on June 17, 2020. Crown Tundra meanwhile is due to be released Fall 2020.