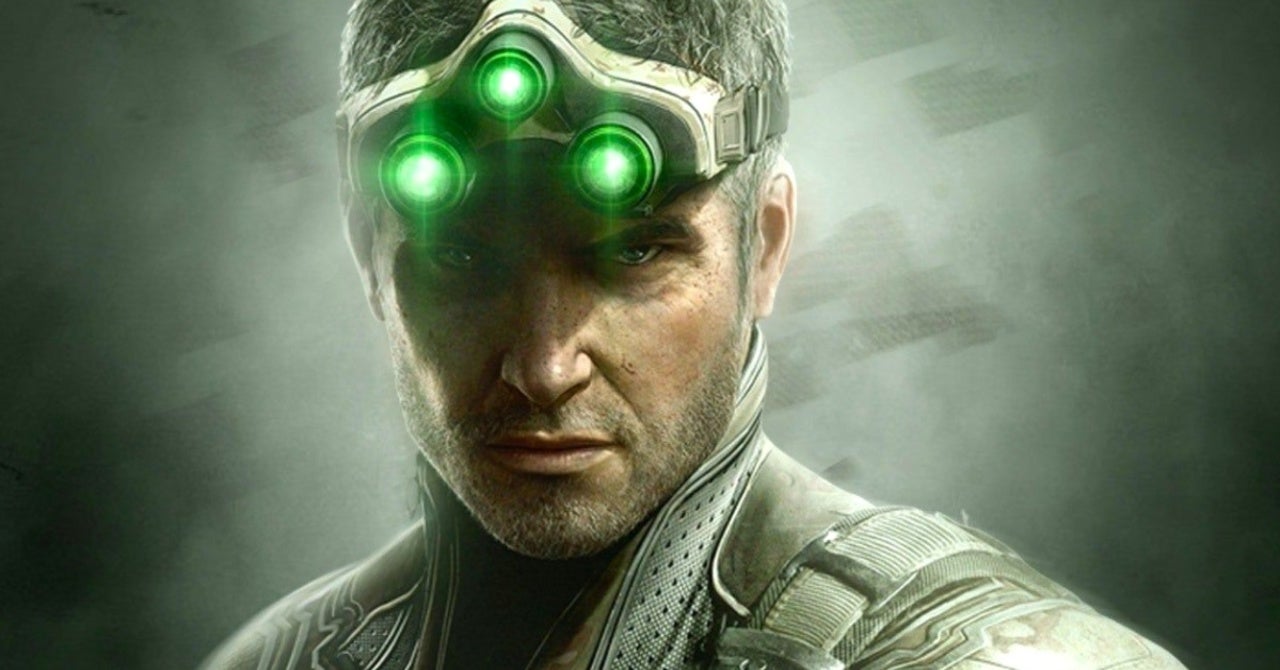 Netflix and Ubisoft have teamed up for an anime series adaptation of the video game “Splinter Cell.”

Netflix and Ubisoft have teamed up for an anime series adaptation of the video game Splinter Cell.

The writer of the infamous John Wick movies, Derek Kolstad, has been brought in to write and serve as the executive producer of the series. The series will reportedly be two seasons long with a total of 16 episodes.

The first Splinter Cell game was released in 2002, to near-universal acclaim from critics and massive sales. The game follows former U.S. Navy SEAL Sam Fisher after he is recruited by the NSA to work for the mysterious Third Echelon division within the agency. The game sees Fisher engage in number of black ops missions, employing stealth and military tactics. The game has spawned six sequels as well as a series of novels.

A Splinter Cell film has also been in the works for years now. Tom Hardy has been attached to star as Sam Fisher going back to 2012, though the project is currently considered inactive.

Apart from Kolstad’s work in the John Wick trillogy, he is also known for co-creating the Quibi series Die Hart, starring Kevin Hart and John Travolta. He also worked on the Falcon and Winter Soldier series at Disney+ and the feature film Nobody at Universal. Nobody is set to be released next year, while Falcon and Winter Soldier is expected to debut later this year.

This is not the first time that Ubisoft has teamed up with a streaming service to bring their games to the big screen. They previously adapted their game Assassin’s Creed into a film starring Michael Fassbender in 2016. Ubisoft also produces the Apple TV Plus series Mythic Quest. That show hails from Rob McElhenney, Charlie Day, and Megan Ganz and follows the team at a game development studio responsible for creating a World of Warcraft-type online role-playing game. The series was renewed for a second season ahead of the series premiere.