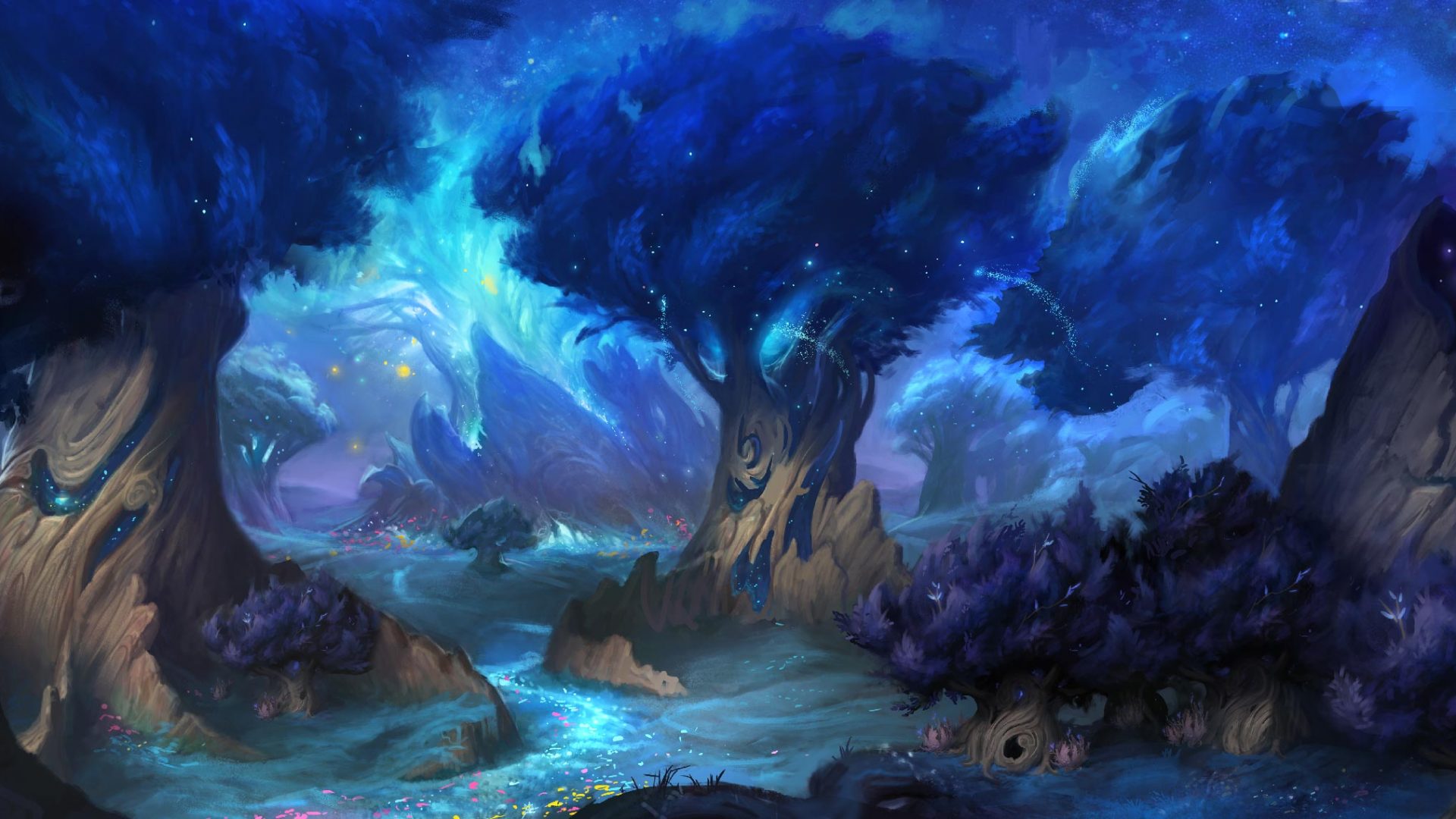 “World of Warcraft” announces a new date for the postponed “Shadowlands” reveal livestream.

After postponing their livestream to showcase more of the upcoming Shadowlands expansion, the World of Warcraft team have announced a new date for the stream. A blue post shared on the game’s official website lists 9am PDT on July 8th as the new air time and date.

The stream will feature game director Ion Hazzikostas and executive producer John Hight discussing updates on the new expansion, as well as revealing new content. It was previously postponed as a gesture of support during the extreme social unrest taking place around the world in early June.

You can watch the stream live on the World of Warcraft Twitch and YouTube channels July 8th at 9am PDT.

World of Warcraft: Shadowlands is anticipated to release in Q4 2020, with no specified date yet announced.