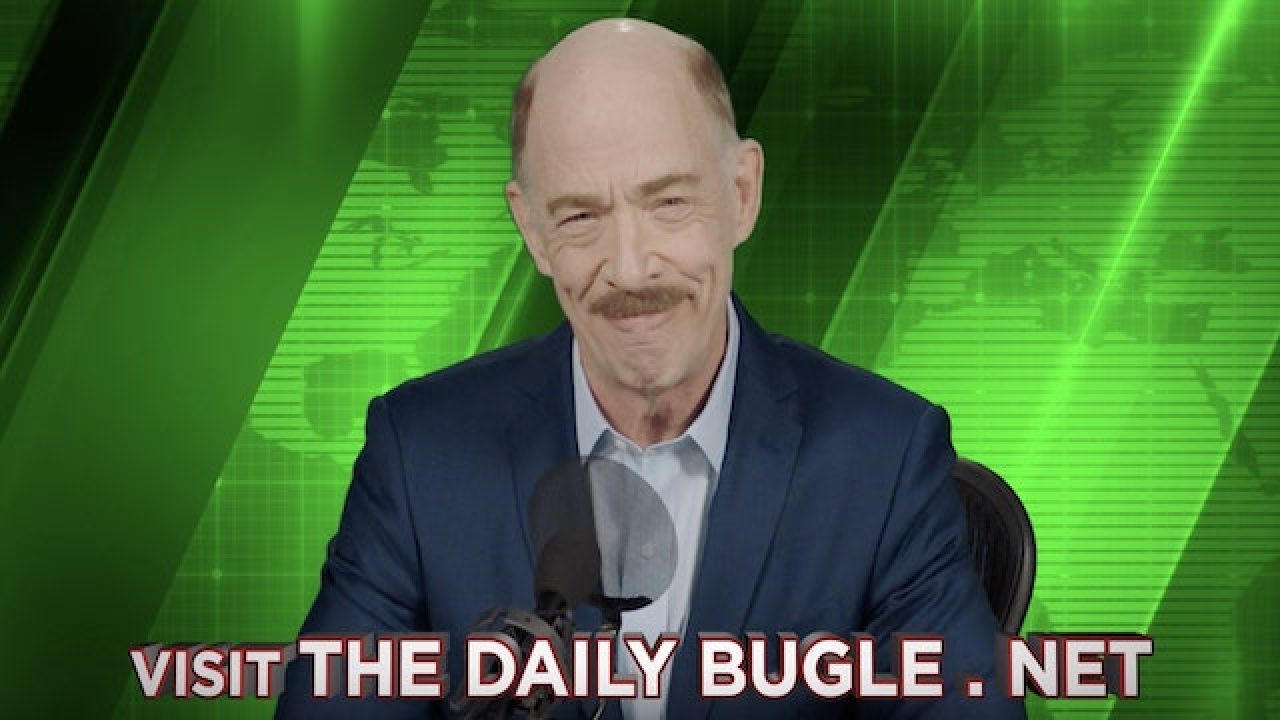 J.K. Simmons reveals that he will be playing celebrated Spider-Man supporting character J. Jonah Jameson in two of the MCU movies.

Spider-Man is one of the most well known and enduring superheroes ever created. With years of stories written and drawn by a vast array of talented teams at Marvel Comics, his success has also been overwhelming in various spin-off media, such as cartoons, video games, audio-books and of course, movies.

Ever since Sam Raimi brought the beloved Stan Lee/Steve Ditko creation to the big screen in 2002, there have been several revivals of the character in motion pictures. The recent and arguably most successful is the current iteration played by Tom Holland in the Marvel Cinematic Universe.

Tom Holland is in many ways the quintessential Spider-Man, both in terms of personality and performance. Having Spidey becoming a part of the MCU has allowed for some serious branching out for the hero cinematically. One of the most noteworthy branches is the stories, which put a higher focus on Peter Parker’s trying to balance the lives of both superhero and student. And the other branch is the adaptation of other known members of his Rogues Gallery with immense success.

It is not just the villains who have been expanded upon. Marisa Tomei is the latest in a line of actors to play Peter’s beloved Aunt May, with a broadening of the relationship between the two, and even her discovering his dual identity.

Yet one thing was missing for many fans of Spidey: a certain gruff-voiced and ill-tempered newspaperman who is famous for his ongoing battles against the wall-crawler in print journalism. That’s right, none other than Daily Bugle publisher J. Jonah Jameson.

All of that changed when Spider-Man: Far From Home was released in July 2019. A surprise twist came during the end credit scenes, with J.K. Simmons appearing as Jameson, making it the first time an actor who had a previous non-MCU role was playing the same individual again in the MCU.

Ever since then, there has been rampant speculation as to whether or not Simmons would make further appearances. That speculation can now be thankfully put to rest.

On a recent episode of SiriuXM’s The Jess Cagle Show, a delightful bit of information was dropped for fans as to the future of J. Jonah Jameson in the MCU from J.K.:

“Well yeah, [I’ll be back as J. Jonah Jameson] that’s the short answer. There is a future for J. Jonah Jameson after a several-year hiatus. He showed up very briefly for those who were wise enough to stay through the credits of Far from Home… There is one more JJJ appearance in the can, and from what I’m hearing there’s a plan for yet another. So hopefully JJJ will continue now and forever.”

While this does put any latent fears to rest that the cameo was a one-time thing, it now opens up a whole new slew of questions, including which movies JJJ will show up in, and whether said appearances will be on par with the ones from the original Raimi trilogy.

Whatever happens down the road for the amazing world that Marvel has built on the big screen, fans can take comfort in one thing. J. Jonah Jameson is back . . . and he wants photos of Spider-Man yesterday.