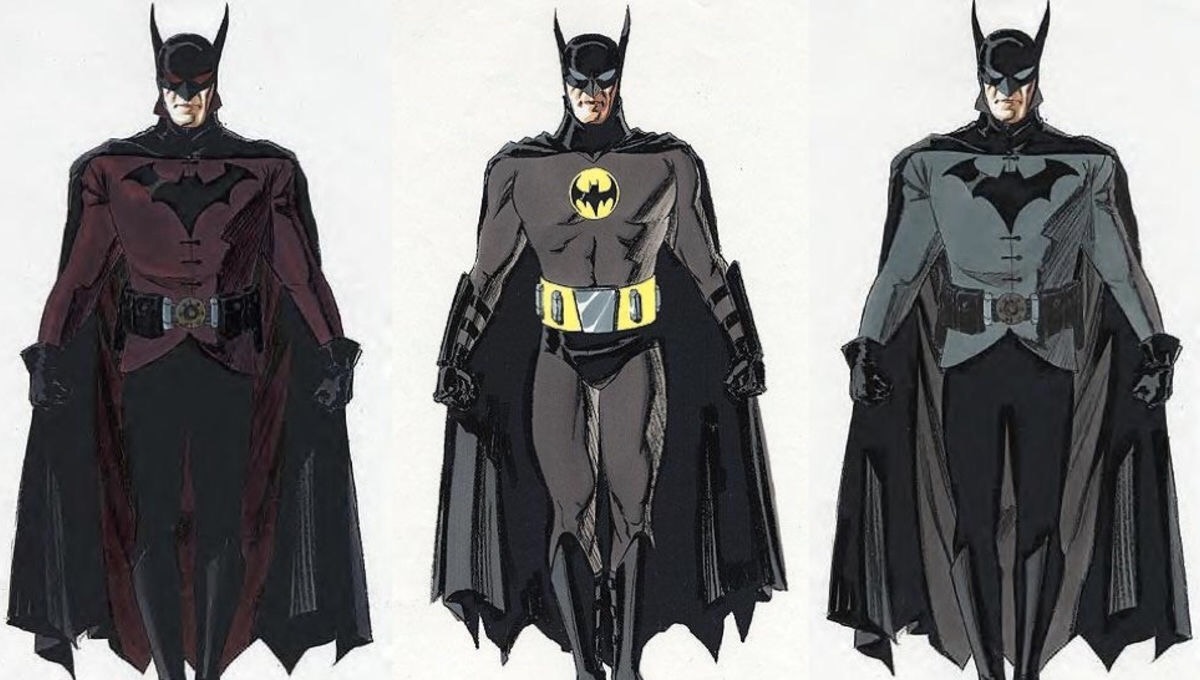 Joaquin Phoenix was nearly the Caped Crusader, find out what happened?

Director Darren Aronofsky released Requiem for a Dream in 2000 which had theatrical success. Following the coat tail of his movies success Aronofsky was set to reboot the Caped Crusader in the early 2000’s.

Aronofsky’s Batman pitch was wildly different from the Christopher Nolan film we got years later. Aronofsky’s pitch was of an R-rated film focused on a Batman who grew up on the streets, wearing a ski mask, fighting villains with brass knuckles. Ultimately Warner Bros overlooked this project despite famed Batman writer Frank Miller working on the project.

The film was to be an adaptation of Frank Millers Batman: Year One with Miller on board. Miller was even surprised due to how dark Aronofsky was going to make the film, which was intended to be polar opposite of the goofy Batman & Robin. Aronofsky talked about his direction of the film:

“The Batman that was out before me was Batman & Robin, the famous one with the nipples on the Batsuit, so I was really trying yo undermine that and reinvent it. That’s where my head went.”

While on his mother! press tour, Aronofsky revealed who he envisioned to play the Dark Knight. Joaquin Phoenix.

Phoenix had not hit his acting peak yet as at this point he had roles in 8mm, The Yards, and Gladiator. Aronofsky stated:

“I always wanted Joaquin Phoenix for Batman. It’s funny, I think we were just sort of out of time with our idea. I understood that [with] comics, that there’s room for all different types titles, but I think Hollywood at that time was still kind of in the Golden Age of comics, and they were still just doing the classic titles in classic ways.”

Reportedly, Warner Bros had other plan for Freddie Prinze Jr. to play billionaire Bruce Wayne. Prinze was a teen heartthrob with roles in I Know What You Did Last Summer and She’s All That. While this must be a tough cast to imagine, Joker star Joaquin Phoenix doesn’t seem like a perfect chiseled Batman either. It was likely best that neither played the Caped Crusader on the big screen. Aronofsky recalled this:

“The studio wanted Freddie Prinze Jr. and I wanted Joaquin Phoenix. I remember thinking, ‘Uh oh, we’re making two different films here.’ That’s a true story. It was a different time. The Batman I wrote was definitely a way different type of take than they ended up making.”

Aronofsky’s gritty and dark Batman was left behind with Christopher Nolan’s Batman Begins coming out a few years later. While Nolan’s take on the hero was more dark than previous interpretations, it was still, mostly, family friendly.