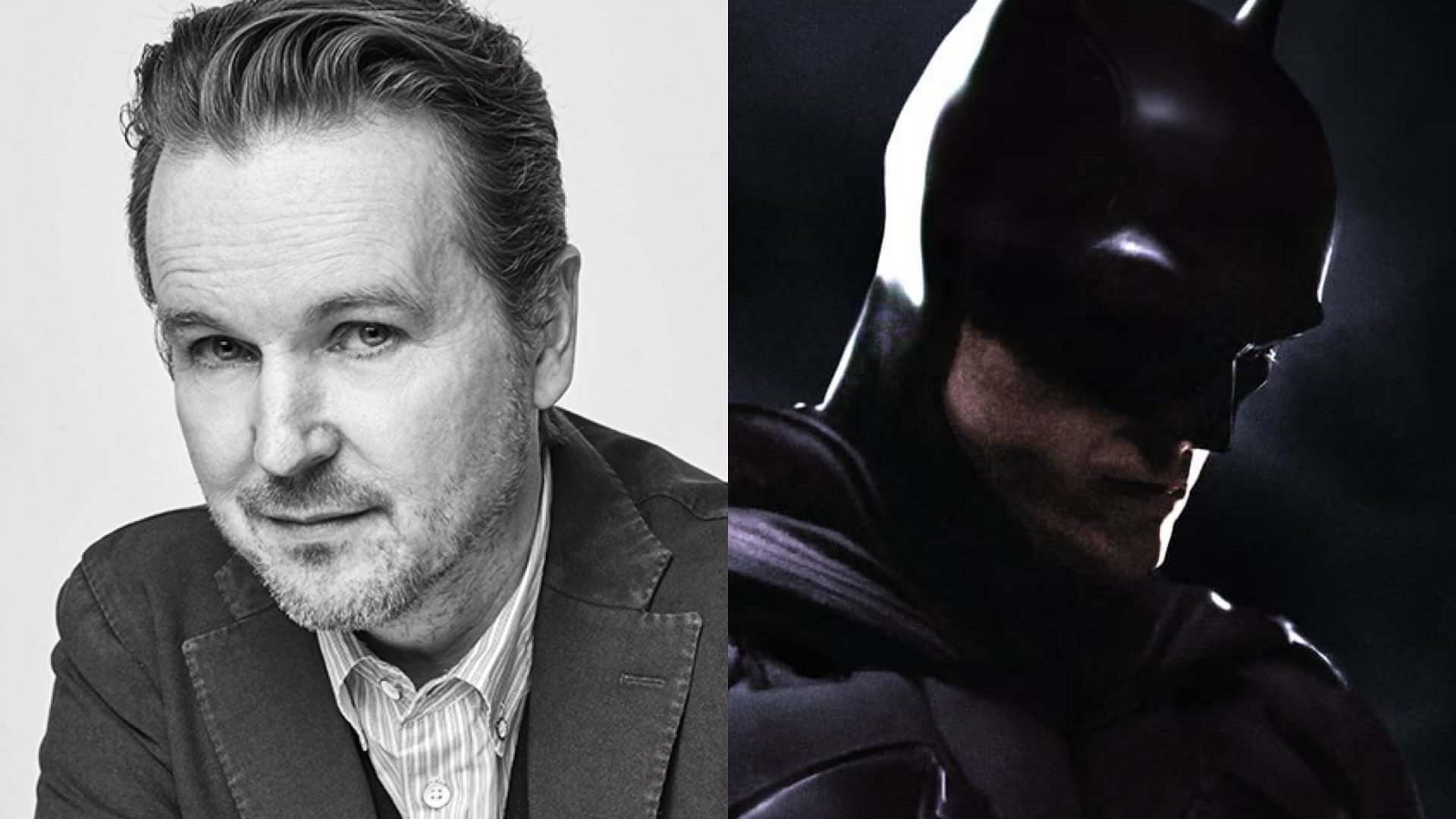 Matt Reeves has recently discussed his high opinions on Christopher Nolan’s and Tim Burton’s approaches to Batman, and his own take on the character.

Matt Reeves, director of the highly anticipated film The Batman, has recently discussed his high opinions on Christopher Nolan’s and Tim Burton’s approaches to the franchise, and his own take on the character.

Speaking to Nerdist, Reeves had quite a lot to say about Batman’s past movie villains, such as Catwoman and Penguin from Batman Returns, a movie the director says he loves.

“Michelle Pfeiffer was incredible . . . [Batman Returns is] so incredible and she’s so incredible in it. I just think it’s such a beautiful movie. I love the Penguin stuff when he’s going down the sewers as the baby . . . This is the beautiful thing about Tim Burton at his best, in that way that he’s got that connection into the fantastical that feels very, very personal.”

The director also had strong feelings about The Dark Knight, particularly Heath Ledger’s Joker, a performance the director called “indelible,” as he went to on to describe his love for the character.

“[The Dark Knight] is so much about how it’s a horrifying thing to stare into the abyss, that idea of that level of nihilism. The whole idea that there was nothing you could do because even in the destruction of [Joker], you were fulfilling his aims. It was just a terrifying notion that speaks to an aspect of human nature and that was really profound.”

With an 80 year history and several prominent film portrayals, Batman and his mythos are an intimidating task for any filmmaker to undertake. While he loves previous versions of the character, Reeves expressed his desire to make a Batman film that feels “really distinctive” from the rest. “I thought, ‘Well, there’s been some terrific Batman movies,’ and I don’t want to be part of a long line of Batman movies where this is just another one,” said Reeves. This statement carries a lot of weight today, as we now receive several comic book films annually, some more formulaic than others.

Reeves elaborated to Nerdist on how he plans to differentiate his Batman from previous iterations, in a genre that some would argue is oversaturated.

“I just felt like . . . what I’d love to do is to get a version of this Batman character where he’s not yet fully formed. Where there’s something to do in this context, with who that guy would be in this world today, and to ground him in all of these broken ways. Because at the end of the day, this guy is doing all of this to deal with trauma in his past.”

This all lines up with what we’ve been hearing about The Batman for a while—that it would be a darker, more psychological take on Batman than we’re accustomed to in film. It will definitely be interesting to see Robert Pattinson bring a new, unique Batman to life on screen when the movie hits theaters next year.

1 thought on “Matt Reeves Praises Previous Iterations of Batman Villains, Talks About His Version of the Character”