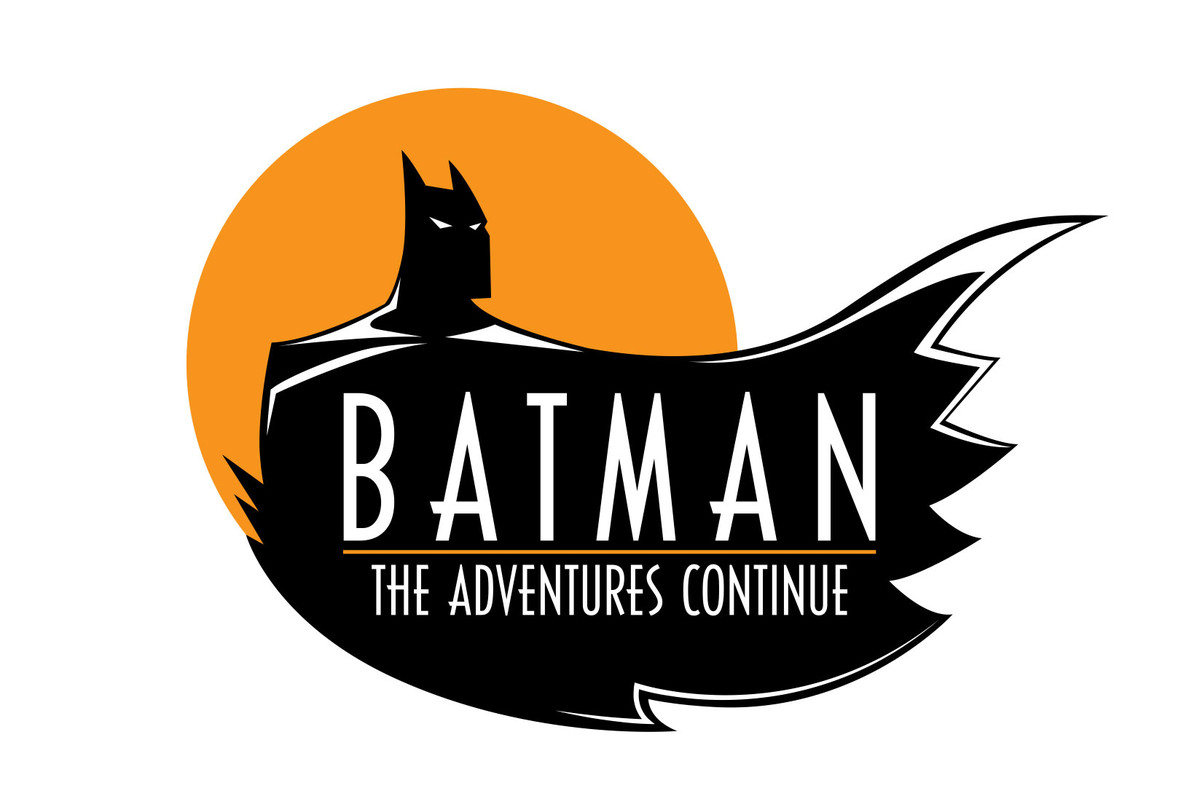 Kevin Conroy is back…kind of.

Paul Dini and Alan Burnette’s renouned Batman The Animated Series is being revisited by DC Comics. DC Comics has announced the debut of a new series titled Batman: The Adventure Continues, a kind of continuation of the iconic B:TAS TV show, with a awesome surprise for fans.

On April 9th, Kevin Conroy, the voice of Batman in nearly every piece of from TV shows, to animated movies, to video games, will be live-reading the first issue of the series at 7am ET/10am PT on DC Comics Instagram.

B:TAC is going to be a six part mini-series to fill in the gaps of the B:TAS including the story of Jason Todd(and hopefully the Red Hood), while introducing other characters from the DC Animated Universe.

Alternatively B:TAC #1 is available for digital purchase, with #2 releasing on April 15th.