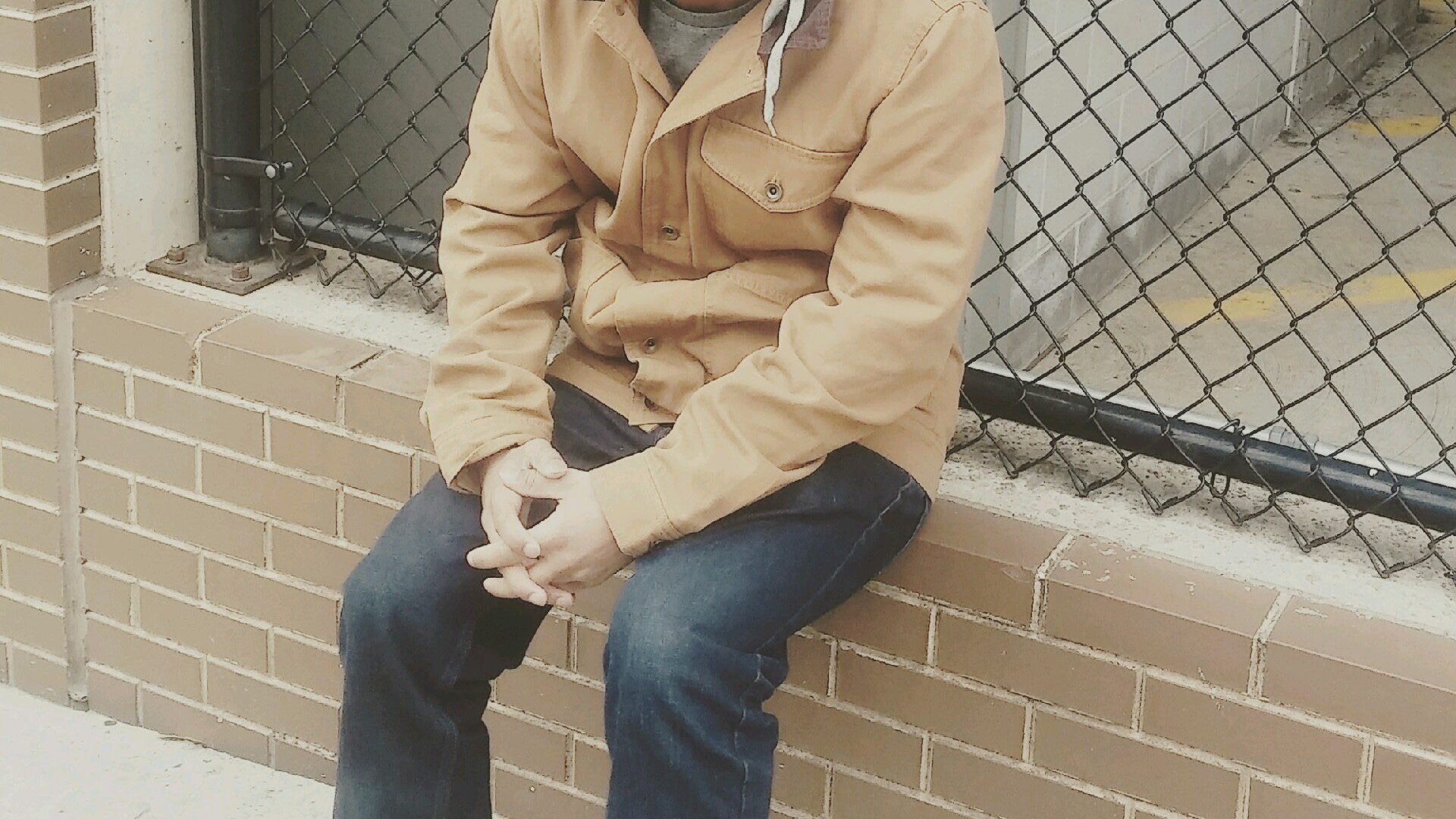 Recently, I talked with up and coming 26 year old rapper, Youngbail. We discussed his music and how the Coronavirus has effected him and his projects. He has released three mixtapes and one EP, having four projects in total with a fifth EP well underway. Most recently, he has released the single, “money” on all streaming platforms. Click here for a link to the new single.

But before we discussed his music, I asked him a couple questions about himself first.

How long have you been rapping?

I’ve been rapping since age 13

What got you into rapping and made you want to do it seriously?

Well for three reasons. One reason was when I was growing up, I was shy and music helped me get rid of my shyness. Another reason was that I had a love for it was indescribable. And lastly, just what I’ve been through. I wanted to tell my story.

What’s your thought process going into the studio?

I mean, nothing too crazy you know, just making sure I get my rhymes said right.

How long does it take you to finish one song cause I know there’s a lot that goes into it.

Well writing wise, for me, it could take about 45 minutes cause I’m very thought out. Sometimes it could take me 15 minutes. It just varies. When it comes to laying the songs, it takes about 3 minutes and that’s even if that. Sometimes it may take longer. It varies on my day. Sometimes I feel it, sometimes not. But on a normal day, 3-5 minutes.

After asking him questions about himself and his writing process, we finally discussed his music.

What would you say is your worst project so far?

I wouldn’t say worst, I would say least out of the bunch would be my first project Brunswick Star. Because I was just starting to get my feet wet.

What would you say is your best project so far?

I would say Sincerely yours cause I feel like I learned a lot, such as promoting better. I also got to work with a producer who worked with Fabulous and many others like that. So that was dope.

You just released a song called money. Is that off an upcoming project?

Yes. Money is off an EP called Truly Yours which is a successor to the EP Sincerely yours.

How may songs will be on truly yours?

How far are you into Truly Yours?

We are finished. The project is done. 20 songs got done for it and 11 will be on it. I’m gonna put the rest of the songs on SoundCloud because I personally don’t like when music just sits.

What inspired you to make Truly yours?

Just losing a lot of people close to me. Originally, the project was gonna be dedicated to the people who supported me. This also is by far my most personal project.

When can we expect Truly yours to release?

This fall or maybe sooner than that.

How has the pandemic affected the project ?

I slowed down the promo for it. But to get a little spiritual, sometimes God will sit you down for awhile, so I’m cool with it. We’ll get back to it soon enough so it’s not to bad.

Lastly, why the name “Youngbail”?

The name “Youngbail”, was not made up by me. A lot of people think that, but it’s not. It was given to me by my cousin. “Bail,” was short for Bailey, which was the name of my step father. After my mother and step father got divorced, I flipped the meaning to, Being An Intellectual Leader. And young just came with the name.

The future surely is bright for Youngbail and I’m glad I had the opportunity to have a chat with him. You can follow Youngbail on Twitter and Instagram @Youngbail28, to stay up to date on all of his wonderful music. For topics such as these, stay tuned to The Cultured Nerd.