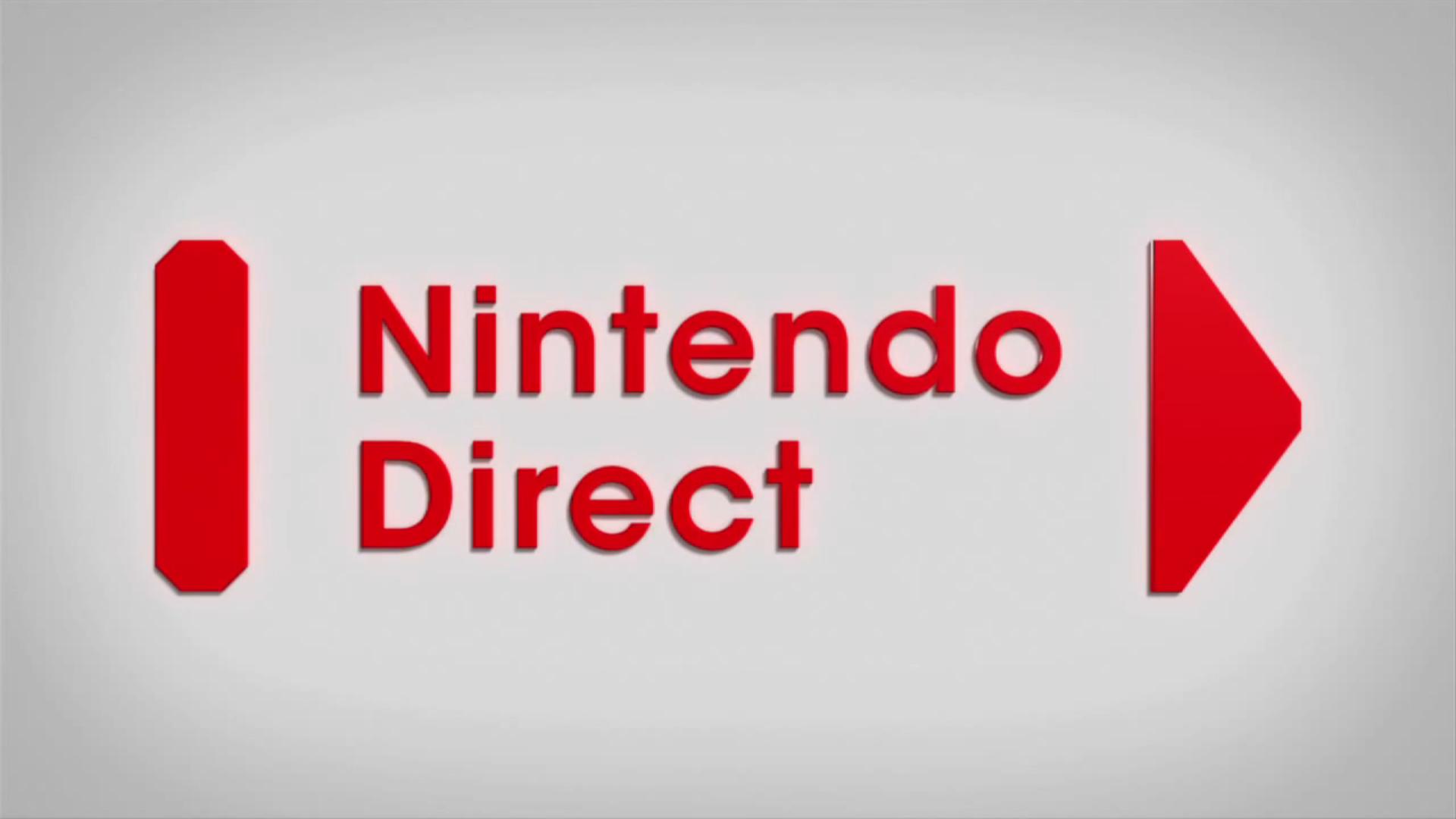 E3 Nintendo Directs have become a tradition since the company abandoned its live presentations.

Things have changed drastically this year since E3 has been canceled due to the COVID-19 pandemic, leaving companies to figure out their own way of announcing stuff. Fans figured that Nintendo would follow suit with Sony and Microsoft and do something on their own time in May/June, but now that doesn’t seem like the case.

It has now been reported by VentureBeat, that a June Nintendo Direct will not happen due to the stay at home orders complicating everything in Japan.

In the article, it highlights an apparent cultural clash happening in Japan when it comes to working with its international partners. It’s stated that corporations in Japan (including Nintendo) place a lot of importance in working in person, meaning they haven’t really adapted well to the idea of working from home.

A June Direct was reportedly being worked on, but it apparently can’t be done in time without being in the studio. Nintendo realizing this reportedly told their international partners that the Direct wasn’t happening in June.

A late summer Nintendo Direct is the earliest one that can happen, meaning details about their Fall/Holiday lineup possibly won’t be known until then. Nintendo could, however, release information, however, they want in the form of trailers and press releases that highlights what to look forward to.

One of the biggest titles to be announced for the upcoming direct was the heavily rumored Super Mario 35th Anniversary collection with some other surprises in store, but now that’s on the back burner until things start to settle down.