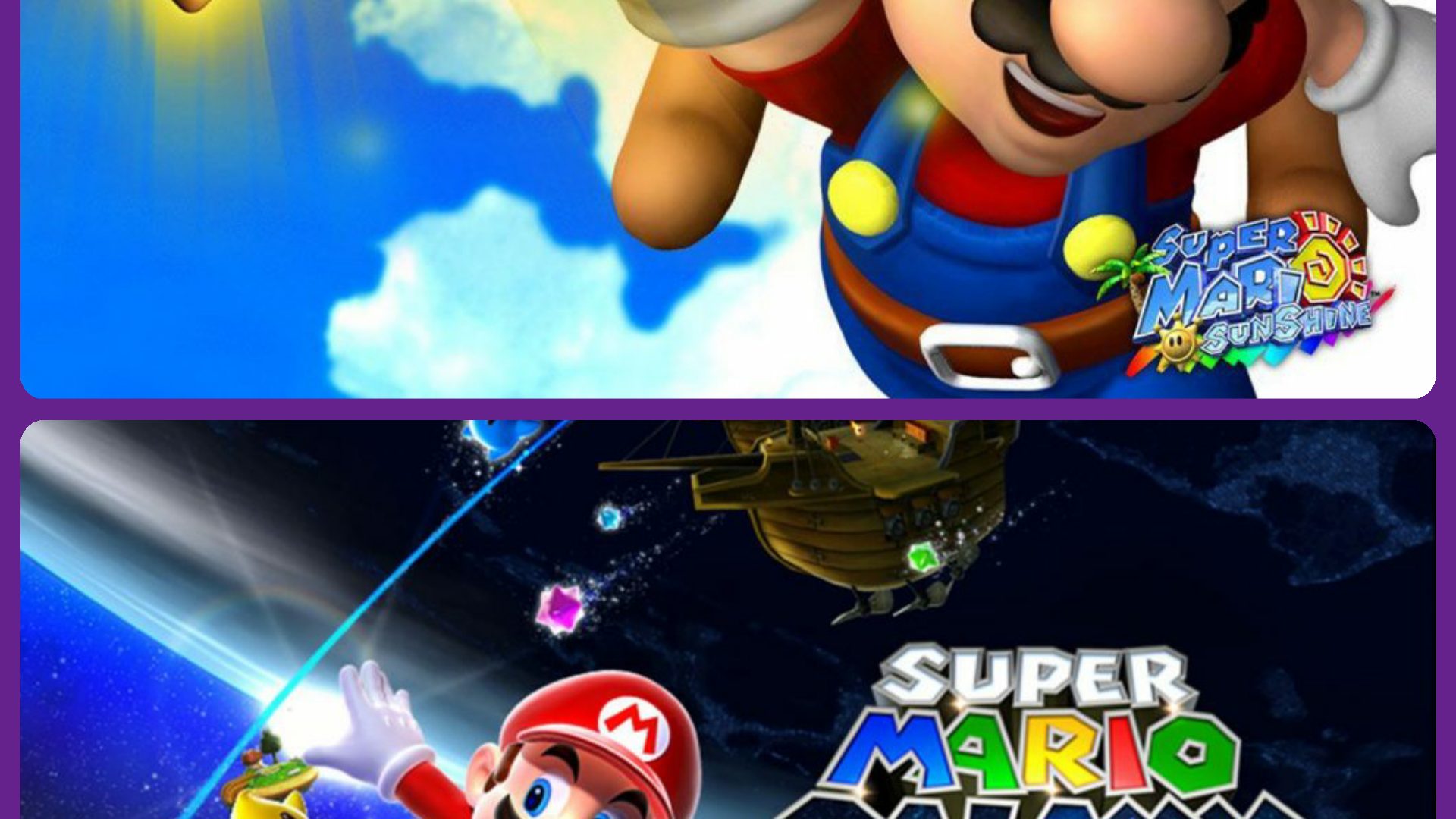 Wahoo! It’s-a me, Mario’s back catalogue!

Wahoo! It’s-a me, Mario’s back catalogue!

Reports from Eurogamer and VGC state that the Nintendo Switch will be seeing a release of the Super Mario series back catalogue along with several other Mario titles from previous consoles.

Now, as these are reports and not official announcements from Nintendo, it is important to take this all of this with a grain of salt. Until Nintendo confirm anything this is all rumour and speculation.