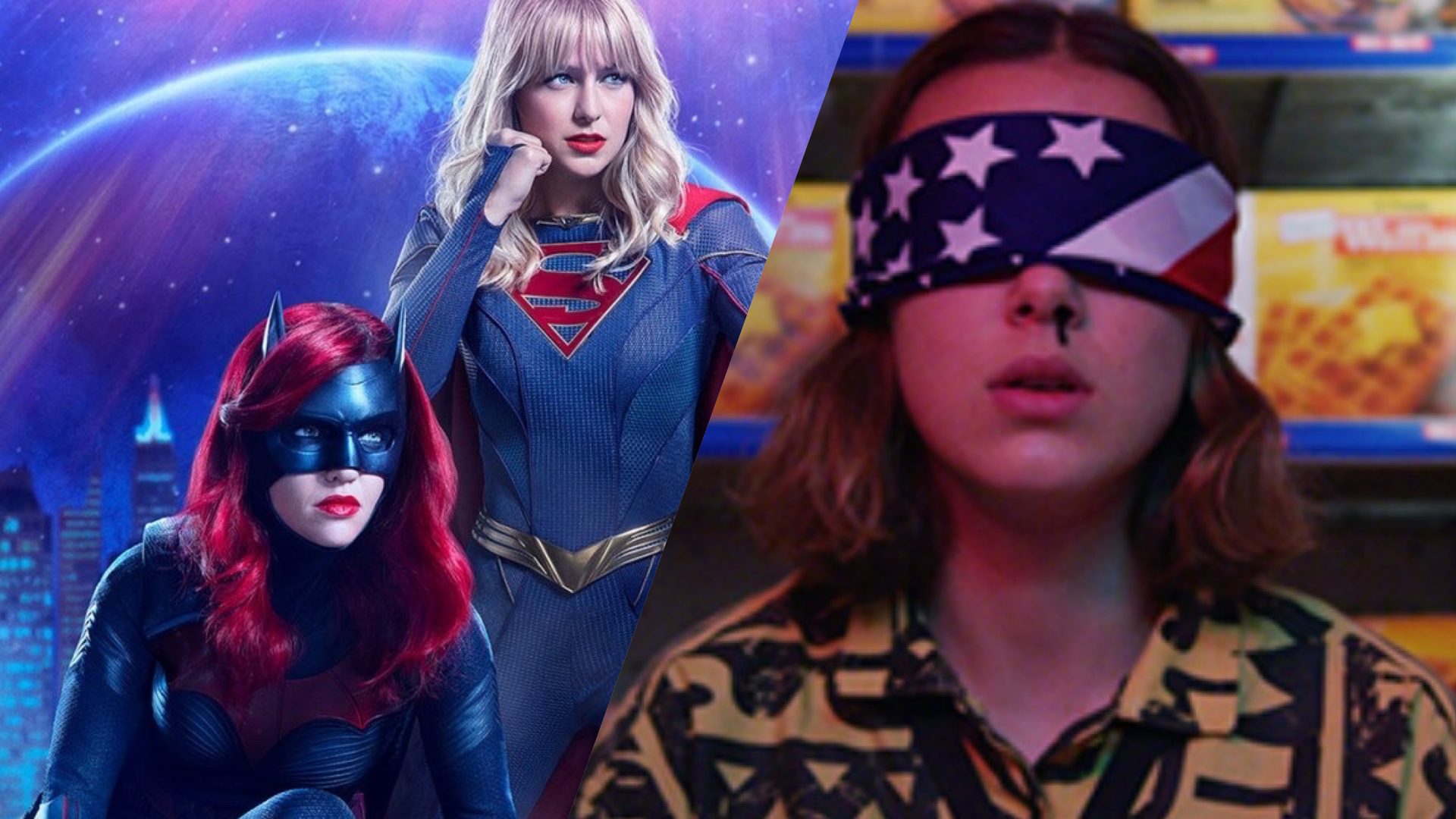 Starting Monday, March 16, Netflix will stop production for at least two weeks on all of its shows. This includes the fourth season of Stranger Things, the streaming service’s most popular original series, amongst many others, such as the comedy series Sex/Life and the fifth season of Lucifer, in conjunction with Warner Bros. Additionally, one of the service’s original films, The Prom, has been shut down, and the comedy Grace and Frankie has suspended production.

Warner Bros. has also taken precautions and stopped production on a wide range of shows. Besides Lucifer, which is also at Netflix, The Flash and Riverdale have both been put on hold officially. Warner Bros. has stated they will be halting production on more shows, and according to Deadline, these shows include the Arrowverse’s Batwoman and Supergirl; CBS shows Young Sheldon, Bob Hearts Abishola, and God Friended Me; Pennyworth on Epix; and Claws on TNT, amongst others.

Warner Bros. has released a statement in response to coronavirus, saying:

“With the rapidly changing events related to COVID-19, and out of an abundance of caution, Warner Bros. Television Group is halting production on some of our 70+ series and pilots currently filming or about to begin. The health and safety of our employees, casts and crews remains our top priority. During this time, we will continue to follow the guidance of the Centers for Disease Control as well as local officials and public health professionals in each city where our productions are based.”

Disney has also responded to the pandemic, as they put production on all pilots on hold, as of now. This follows news from earlier this week that Disney+ series The Falcon and the Winter Soldier production in Prague was paused, with the cast and crew sent back to Atlanta, where most of the show has been filming. Besides pilots, Disney-affiliated studios are still filming shows, though it is likely these productions will also go on hold eventually.