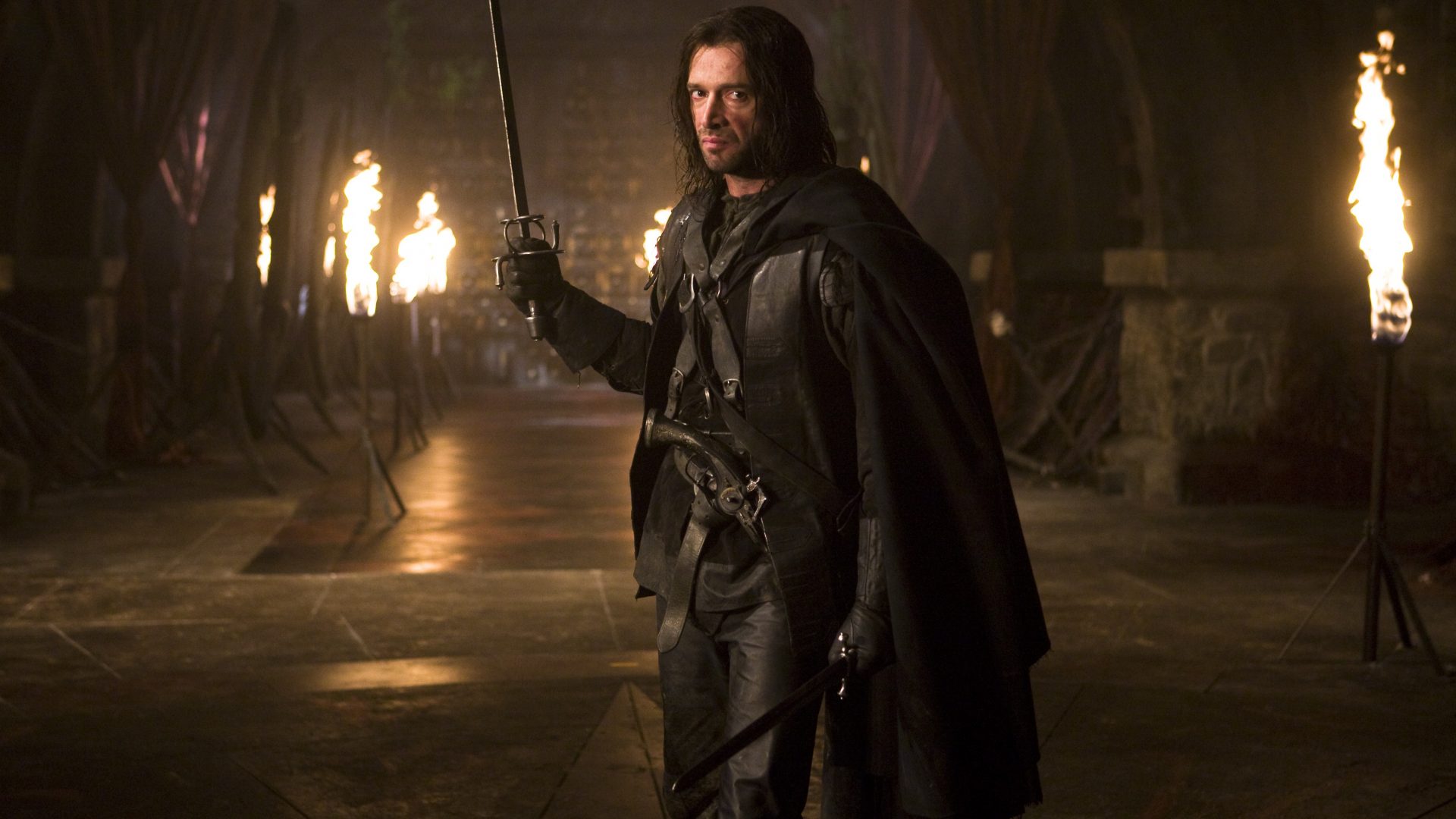 Solomon Kane was released in 2012, and was written and directed by Michael J. Basset. The film stars James Purefoy, Pete Postlethwaite, Rachel Hurd-Wood, and the late Max Von Sydow. The plot revolves around a former mercenary seeking redemption after a run in with the Devil’s Reaper. He converts to puritanism and seeks redemption by rescuing a young girl from demonic forces. The film was a commercial failure, grossing only 19 million dollars on a 40 million dollar budget.

I discovered this film about a year ago when I saw it on Netflix and was intrigued by the premise. I turned it on and watched one of the best fantasy movies I’ve seen since Lord Of The Rings. However, not a lot of people have seen this movie. I wanted to introduce this obscure gem to an audience who may have never seen or heard of it. I also want to validate those who have seen it, yes, you aren’t alone in seeing this movie.

For starters this movie has an incredible performance by James Purefoy. He chews the scenery, and this movie is strengthened by his performance. James Purefoy really is one of the most slept on actors working today. Now you know the plot will be good when it’s based on a book by Robert E. Howard, the creator of Conan The Barbarian. It’s a very human story about one man seeking redemption for his past crimes. The opening scenes to this movie do so well at investing the audience in his character, he is shown to be an exceptional warrior from the first scene and in the next he’s shown as a man trying to absolve his past sins as a barbaric pirate. This character arc is a tad simple but it still works, and the choice to highlight his past makes the movie even more interesting. The action is extremely entertaining. It’s well choreographed and satisfying but Solomon never feels overpowered. He’s sufficiently challenged to where he isn’t just tearing apart lesser warriors all the time.

This movie is not talked about enough. The action is fun and tense. It’s lead by a great performance by James Purefoy and includes frightening villains. The character work here is so good and delivers a memorable lead. This movie is totally worth watching especially for the lover of fantasy. Unfortunately a sequel seems highly unlikely but this movie still stands well on it’s own and definitely deserves more recognition.