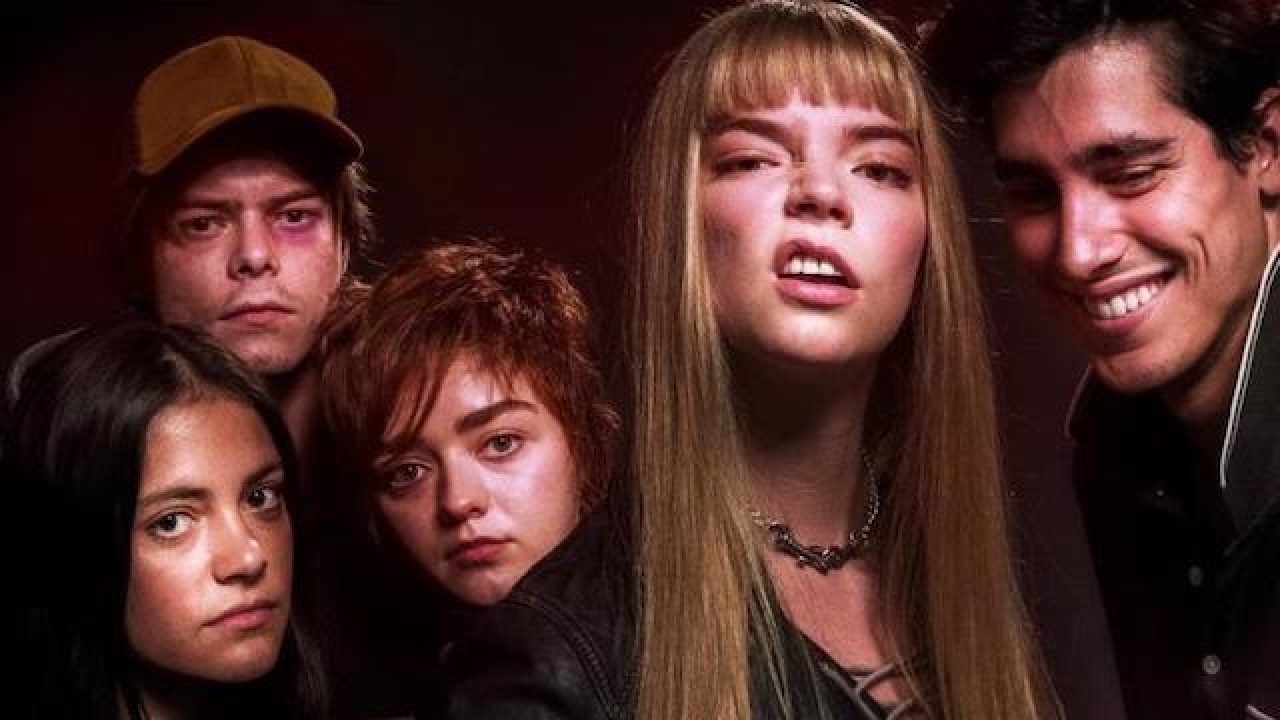 Lockheed the dragon is confirmed to appear in 20th Century Fox’s “The New Mutants.”

Josh Boone, director of the much anticipated New Mutants film, has confirmed that Lockheed will be featuring!

Lockheed is a fan favorite as both character and pet in association with the X-Men. Originally a companion to Kitty Pryde, Lockheed is a dragon-like alien creature the X-Men bonded with on a mission to space.

While Shadowcat herself is not a member of the New Mutants, her best friend is. Enter: Illyana Rasputin.

Director Josh Boone has stated that no reshoots took place for this film, but some extra editing had been done to include effects on Magik’s Soulsword and the inclusion of Lockheed. Boone confirmed the appearance of Lockheed in the latest New Mutants trailer after easter eggs referring to our favorite dragon had appeared in some of the first teasers for the film.

This is especially exciting to fans of the New Mutants comics, as it may foreshadow some of Magik’s iconically demonic abilities as the Darkchylde. Magik, or Illyana Rasputin, has the ability to open teleportation discs into Limbo, one of the several hell dimensions. For more info on Magik, Lockheed and the team’s abilities, check out our “10 Things You Should Know About The New Mutants” article.