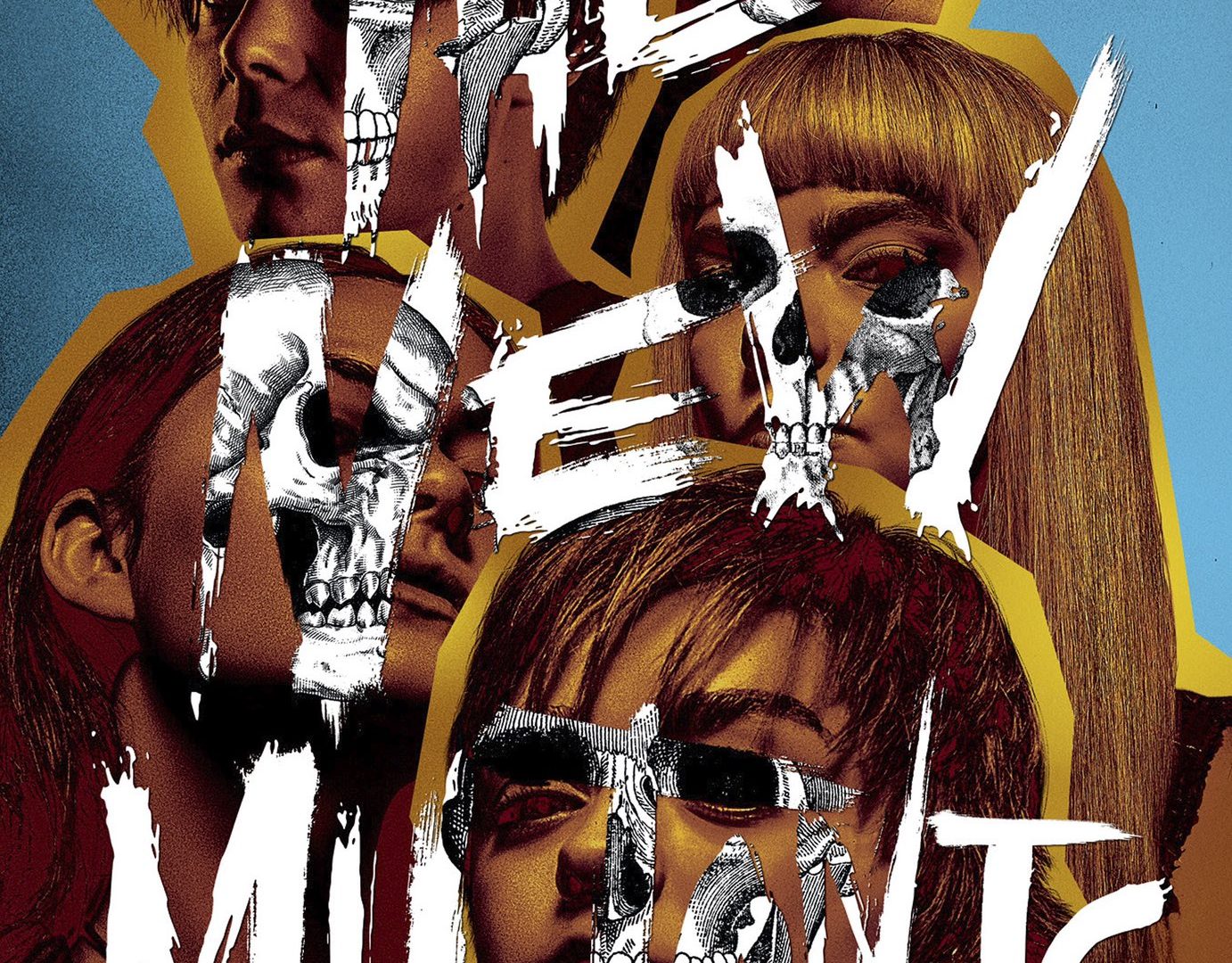 A list of the most important things to know about The New Mutants before the release of the film.

This X-Men spin-off happens to be my favorite comic series and one I believe to be criminally underrated. However, I don’t believe this will be the case for much longer after the 21st Century Fox film’s release.

As I wait in impatient anticipation, I figured I’d compile a list of the ten most important things to know about The New Mutants before they debut on the big screen.

The New Mutants as a team formed as a result of the supposed death of the X-Men. Charles Xavier, guilty, closed the Xavier School for Gifted Youngsters wanting to never put his young students in harm’s way again. After some convincing by Moira MacTaggert, Xavier realized that without his school, young mutants would be forced to learn their abilities and limits from the likes of the Hellfire Club and Magneto.

Initially, Professor X was hesitant to let the New Mutants fight, but with the immeasurable power they each possessed and the growing desperation for heroes, the decision seemed to be made for him.

The New Mutants’ original lineup was comprised of Professor X, Karma, Mirage, Cannonball, Sunspot and Wolfsbane. Over time, the team would expand to include Cypher, Prodigy, Rictor, Shatterstar, Kitty Pryde, and a few lesser-known mutants in the X-Men universe.

Of this wide array of potential characters, the upcoming film will primarily focus on Wolfsbane, Magik, Moonstar(AKA Mirage), Sunspot and Cannonball.

Rahne Sinclair AKA Wolfsbane, portrayed in the upcoming film adaptation by Maisie Williams, is a Scottish mutant commonly associated with the X-Men. She possesses the ability to transform into a wolf or any transitional state between wolf and human.

Sam Guthrie AKA Cannonball possesses the ability to create and dispel thermo-chemical energy from his skin.

Rober Da Costa AKA Sunspot is a mutant with the ability to absorb and channel solar power.

While all of these characters have extremely interesting backstories, none are as enrapturing as that of Illyana Rasputin…

Illyana Rasputin AKA Magik has one of the most interesting origin stories of the X-Men universe. Sister of Colossus, Illyana Rasputin grew up a member of the X-Men. During an official mission, however, at age 6 Illyana was pulled into the demonic ‘Limbo’ dimension where she was raised and taught by the demon Belasco. She returned after years spent in limbo, but mere moments later on earth where she was now 13.

Illyana’s corruption at the hands of Belasco triggered her transformation into Darkchylde, allowing her to wield the Soul Sword, both of which factor into many New Mutants storylines and will undoubtedly play a significant part in the upcoming Fox film.

“The New Mutants” is a pun on Stan Lee’s original name for the X-Men. Initially, Lee wanted to name the X-Men just “The Mutants” but advisors said that audiences wouldn’t know what mutants were yet. The “New Mutants” name came from this.

In true X-Men fashion, the team has undergone many changes and reworks. Notably, there was an iteration in which Magneto was the Headmaster of Xavier’s institute. During this time Magneto, Xavier’s entrusted old friend, took over the New Mutants and was fiercely protective of the little team.

As well as the Demon Bear, the apparent antagonist of the upcoming film adaptation, The New Mutants fought off many foes including Belasco (the demon who kidnapped Illyana Rasputin), Emma Frost, the Brood, mutant supremacy group The Right, and Warlock.

Warlock is an extraterrestrial technarchy that plagues the New Mutants. Warlock has the ability to infect living creatures with the ‘techno-organic’ virus that drains their life energy (or, Lifeglow).

During Avengers vs X-Men the Phoenix Force bonded with five of the X-Men including Magik herself which culminated in Phoenix using this force to reignite the Mutant gene worldwide.

The aftermath of this resulted in the dissipation of the New Mutants as many members of the team either joined the Avengers, or became teachers at Wolverine’s school.

It’s no secret to fans of the Deadpool films that Cable and Deadpool have a history. When Cable eventually took over the New mutants and rebranded them as the X-Force, this fellowship only grew stronger.

The upcoming film directed by Josh Boone stars Anya Taylor-Joy, Maisie Williams, Blu Hunt, Charlie Heaton, and Henry Zaga as the titular New Mutants. The film has undergone many delays and pushed release dates since its initial announcement in 2018.

This 21st Century Fox picture seems to be taking a similar approach to Logan in its marketing, where it’s aiming to be a gritty genre-horror film, with supernatural characters as opposed to a typical Superhero Movie in the way that we’ve come to know.

Finally, and perhaps most important to know before the release of the film, is the Demon Bear. Undoubtedly The New Mutants’ most famous villain and one of its more successful comic runs as the “Demon Bear Saga”.

The Demon Bear is an entity that began haunting the dreams of Dani Moonstar after the death of her parents at his hands. Moonstar is plagued by visions and dreams of the Demon Bear, and the guilt she feels for her parents’ deaths.

In the comics, the Demon Bear transports the New Mutants to the Badlands where Magik’s Soulsword is their last hope to defeat him, eventually leading to the death of the Demon Bear and the safe return of Mirage’s parents.

It remains to be seen how comic accurate the upcoming film will be. Catch The New Mutants in cinemas on April 3rd, 2020!