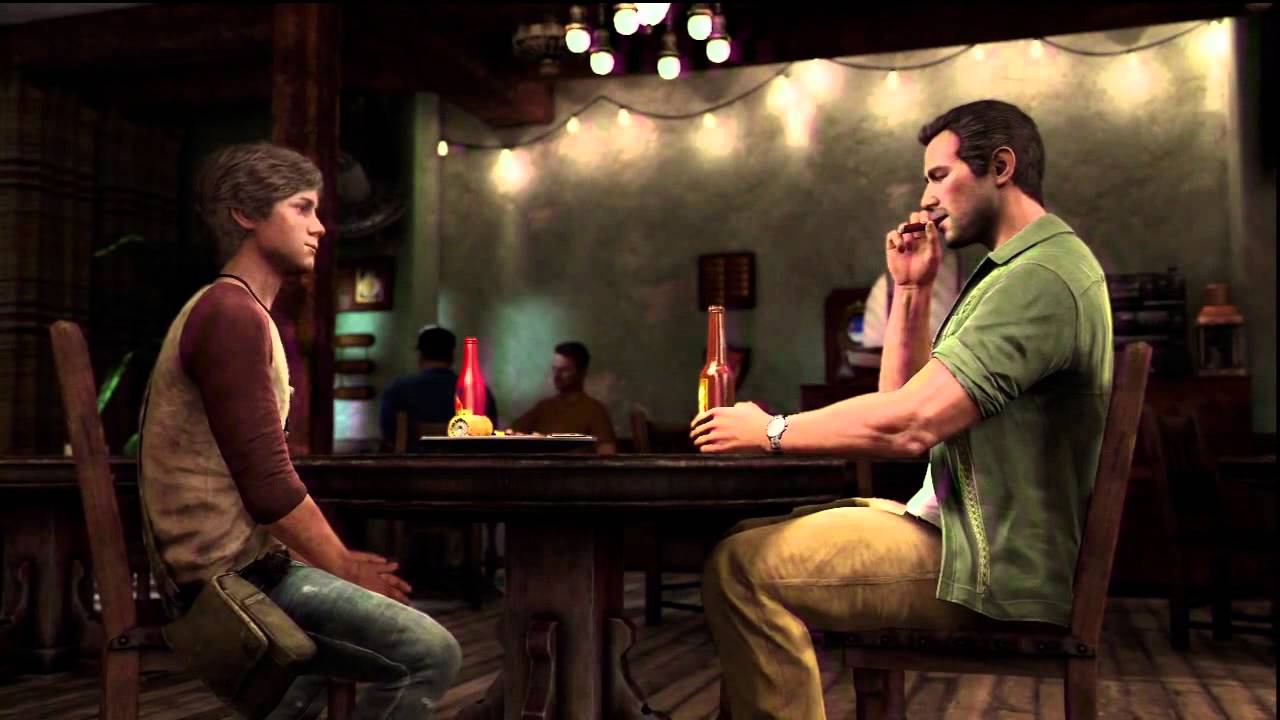 New development in the Uncharted Movie.

Tom Holland, in a recent interview with IGN confirmed that Uncharted would be a Nathan Drake Origin story.

“I think what Uncharted offers that most video games films don’t is that it’s an origin story to the games.

I’m super excited to make that movie and it’s been a long time coming.”

The movie will most likely take reference from the 3rd Uncharted installment ie Drake’s Deception wherein a young Nathan Drake encounters a relatively younger Victor Sullivan which goes onto later lay a foundation to their whole relationship in the game series.

The film is set to serve as the first feature film produced by PlayStation Productions.