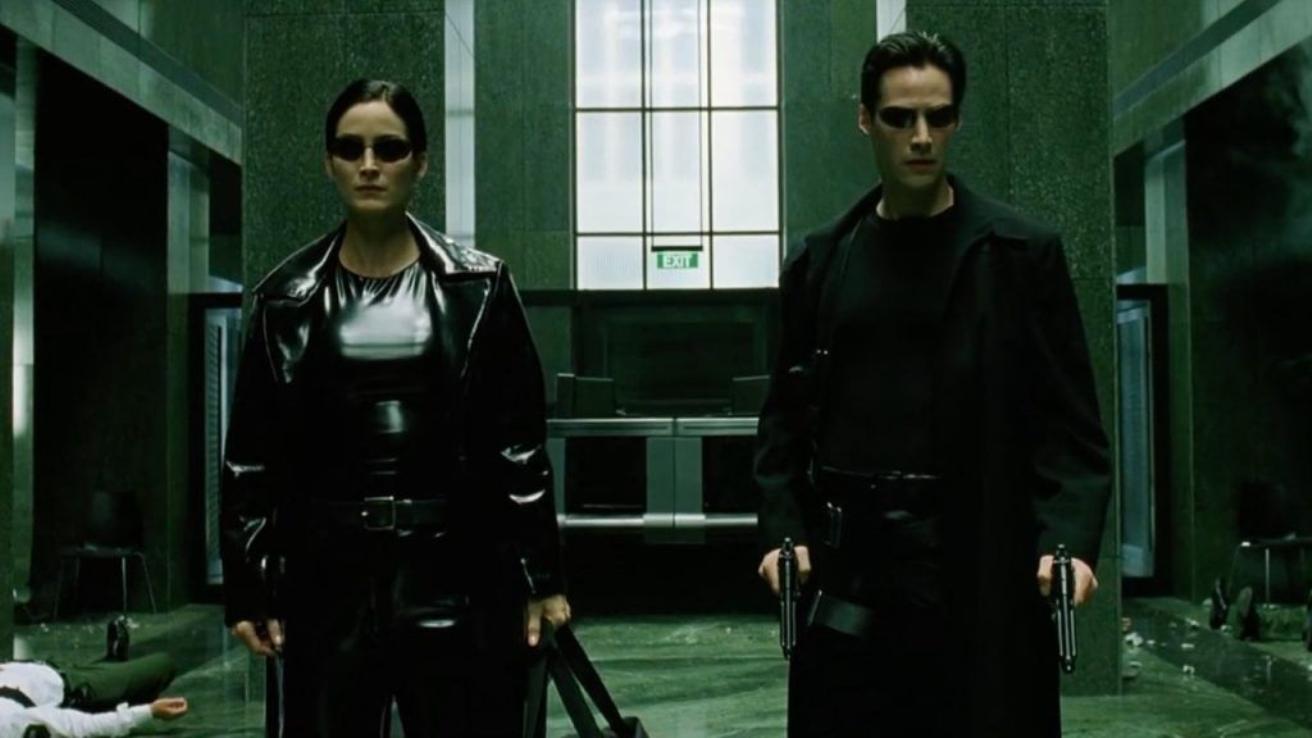 BTS videos and pics of The Matrix 4

The eagerly awaited 4th installment of the THE MATRIX continues its production in San Francisco this week. New set videos and photos are gracing the internet through Twitter, giving us a little look at Keanu Reeves’ Neo and Carrie-Anne Moss’ Trinity in action.

If you are one that doesn’t like anything spoiled, LOOK AWAY. Twitter handle @keanuplanet got A LOT of videos and lets us see some BTS footage from this past week.

How The Matrix Revolutions ended, the 4th installment is up in the air as far as plot details. Rumor has it that newcomer to the franchise, Yahya Abdul-Mateen II, might be portraying a young Morpheus. Neil Patrick Harris, Priyanka Chopra Jonas, Jessica Henwick, and Toby Onwumere will also be new to the franchise.

Keanu Reeves, Carrie-Anne Moss, and Jada Pinkett Smith will reprise their roles as Neo, Trinity, and Niobe. Academy Award winner John Toll (Braveheart, Legends of the Fall) is set as cinematographer. Lana Wachowski co-wrote the script with Aleksander Hemon and David Mitchell. Wachowski will be in the director’s chair for THE MATRIX 4, set to release May 21st, 2021.