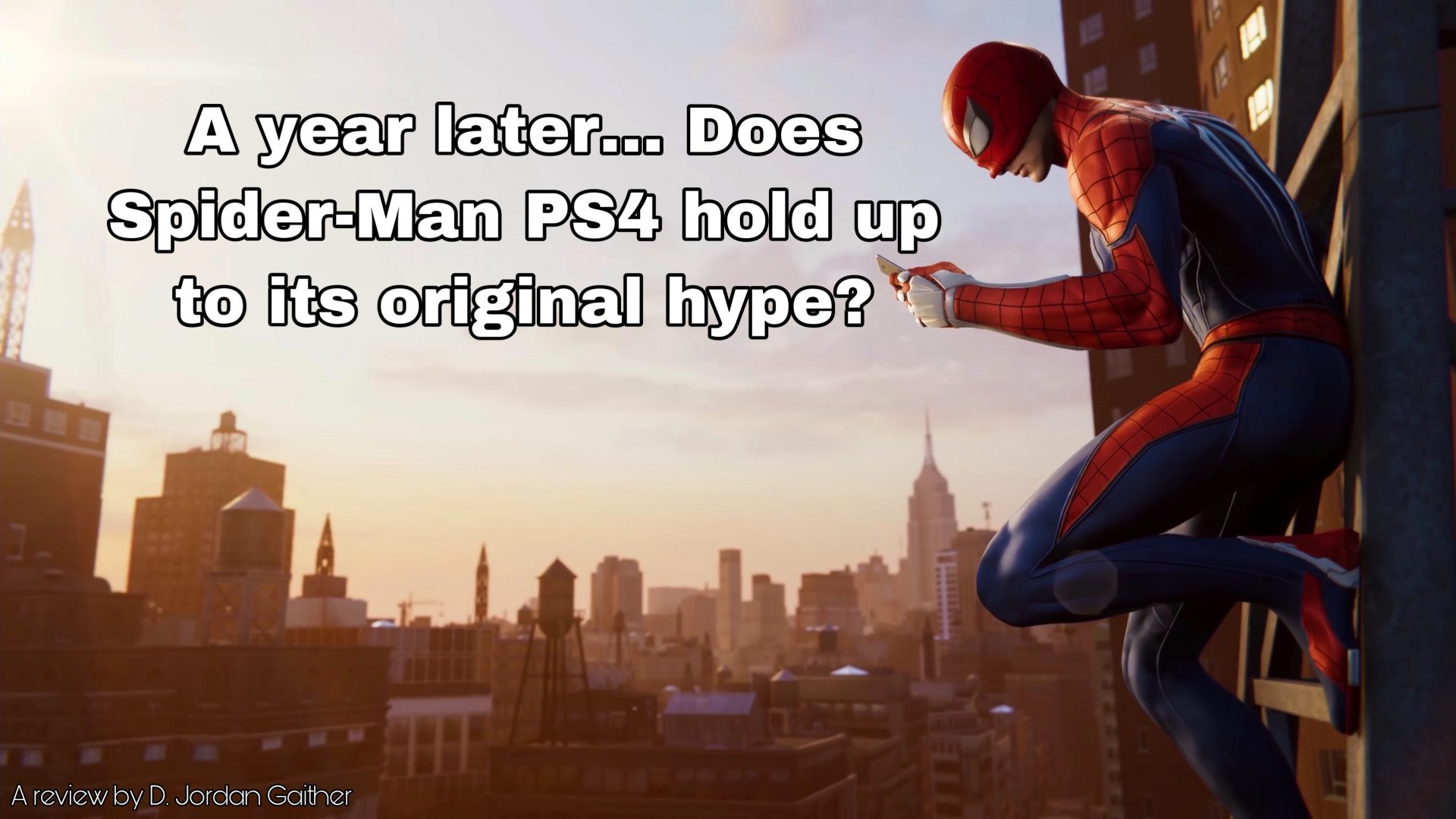 A year after Spider-Man PS4’s release, does the game hold up? Find out if it does, and why!

A little over a year ago, a Spider-Man video game came out on PS4 and it blew everyone’s minds. Fans and critics alike finally had THE Spider-Man game we had all wanted. The hype for the game was very loud from the marvel fans, and casual gamers as well. But its been a year… does the game hold up?

For the most part, yes, and here’s why.

Let’s break this down top 5 style:

If you don’t have a PlayStation, go to YouTube, look up Spider-Man PS4, and watch all of the cutscenes that have been put together in movie form, because NO Spider-Man fan should miss out on this story! The games story is what brought me back to play it through 3 times, all the way through, which I never do. This game has a story that will make you hyped up, and then nervous, and quite frankly it has moments that made me cry, and I had never cried from a video game before. The entire experience of playing the game is something I will never forget. I urge everyone to play or watch this game if you haven’t already.

The games only weakness is repetitive street crimes that are fun at first, but after you’ve played the same one 30 times, it feels stale

So after a year of playing, digesting the story, what score does it get? I give the game 9/10, 1 point is deducted for lack of free roam activities after the main campaign is completed.

Haven’t played the game yet? Well, buy it, take advantage of photo mode, AND GET ME THOSE PICTURES OF SPIDER-MAN! 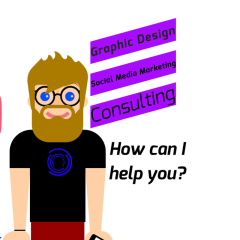