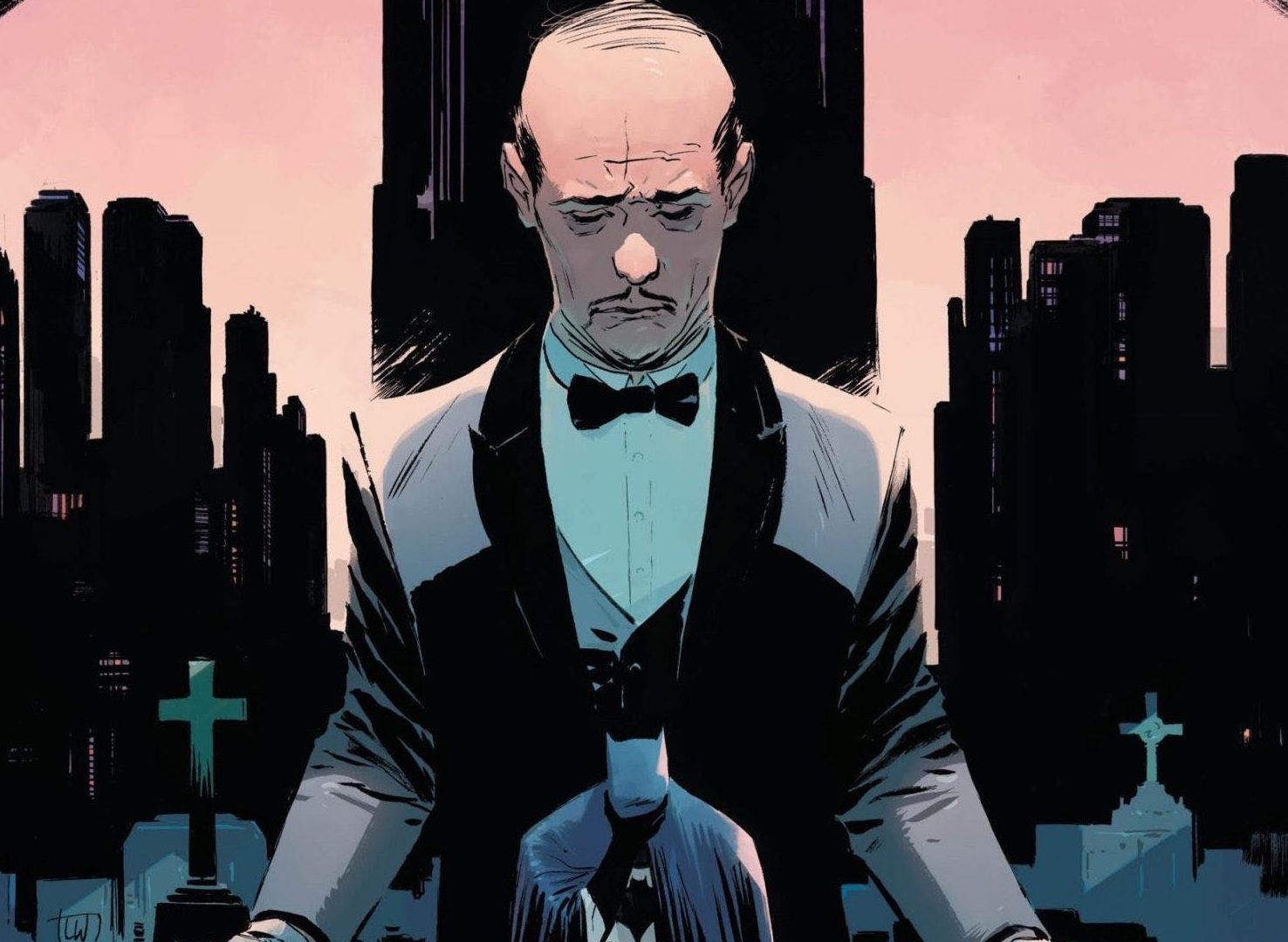 “Batman: Pennyworth R.I.P.” is a comforting story for fans and the Bat-family themselves. This story (following the events of “City of Bane”) is about the aftermath of the death of Alfred Pennyworth, a longtime butler, mentor, and friend for every member of the Bat-fam. The family had a ceremony for the beloved butler and then gathered at a local bar and shared toasts and stories. Each story gave the reader an emotional trip down memory lane. The authors, James Tynion IV and Peter J. Tomasi gave the reader the closure they deserved since the shocking death of Alfred.

The art used in this issue captured the feeling the reader should have while reading this issue. It kept a somber tone throughout the story, except for when they used different artists for the different stories about Alfred. I really enjoyed how they brought back Patrick Gleason for Damien’s story. Every time Bruce pops into frame, the art depicts some sort of shadow on his face to keep that dark essence flowing. The use of shadows in this issue is huge, which is a good thing considering the sadness felt by every family member.

The writers finally gave the Bat-fam the justice it deserves. They didn’t make them perfect and hopeful as others do, they gave the characters a chance to feel. Each family member told their stories and gave Bruce either a piece of their mind or a piece of advice. Damien felt guilty and shameful, Barbara wants to help Bruce realize how to handle this situation, Jason is surprisingly more understanding to Bruce and doesn’t like the “crucifixion of Bruce” everyone was participating in. Tim tried so hard to get Bruce to realize that he needs to keep the family together. Ric barely has any memory of Alfred, all he knows is how much he meant to him before he got shot. The stories gave the reader one last memory to hold on to Alfred’s helpfulness.

Bruce Wayne has had Alfred even before his parent’s death, but afterward, Alfred was really all he had. Sure he had the Bat-fam and many girlfriends here and there, but Alfred was the one link to his childhood. He never pushed Alfred away as he has done with the Bat-fam in the past. This story gave the reader a really good look at how this has affected Bruce and how much Alfred meant to him.

All-in-all, this comic is one of the best so far this year. They managed to give our favorite butler the fitting “end” he deserves. Despite the feedback Tom King received, Tynion and Tomasi managed to bring some light to Alfred’s death. Between the writing and the art, DC has yet again ended an upsetting story with a fantastic conclusion. 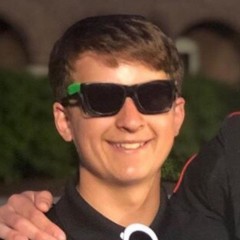