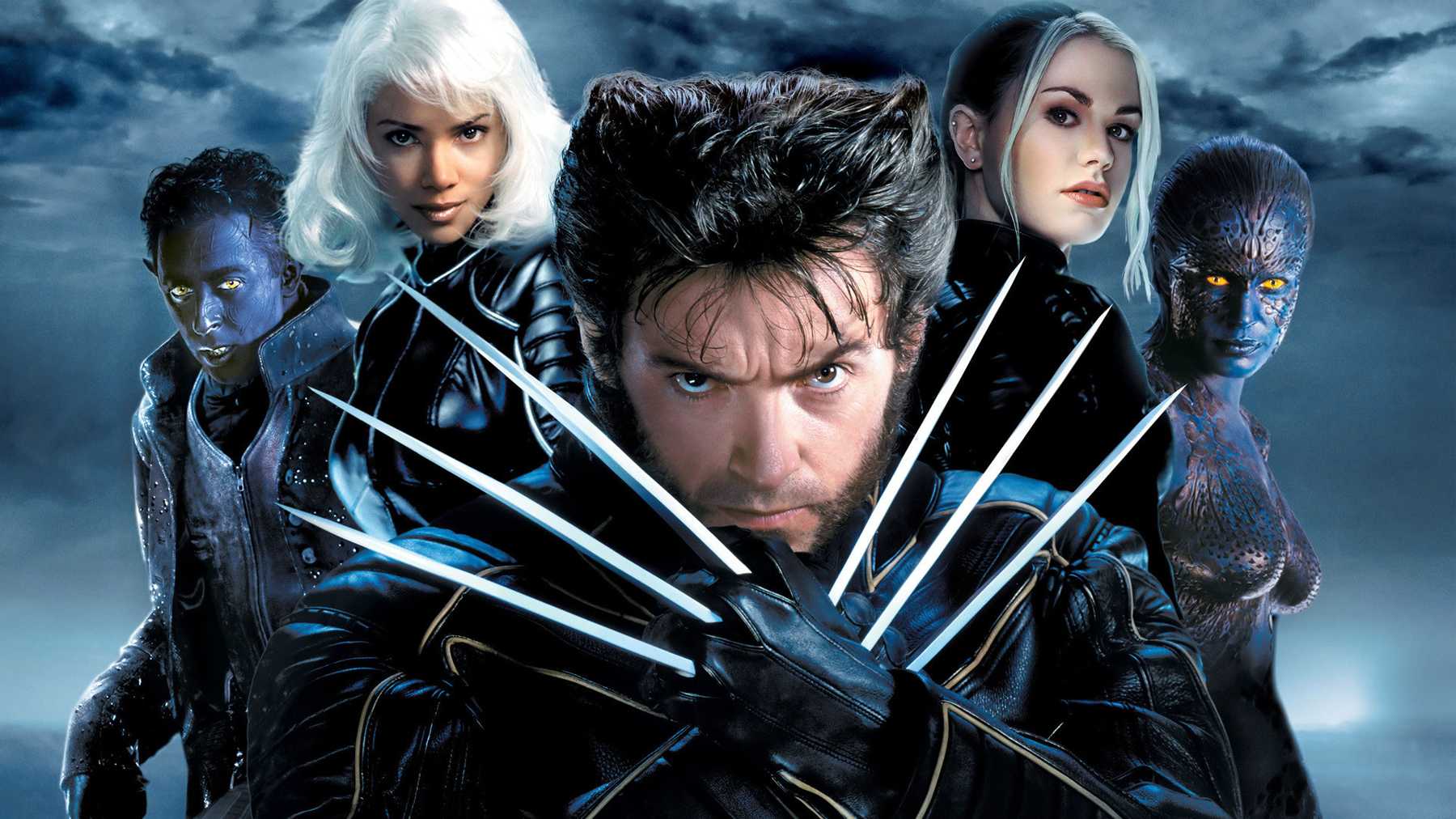 X-Men 2 or X2: X-Men United(a title I absolutely despise) was released on April 28th, 2003. It was directed by Bryan Singer and stars Hugh Jackman, Ian McKellen, Patrick Stewart, Anna Paquin, and Brian Cox. The plot revolves around a mutant attack on the president prompting the president to push forward new mutant registration laws. Meanwhile Colonel William Stryker hatches a plan to put an end to the X-Men and all mutant kind.

This movie is regarded as a high point in the X-Men franchise and I agree. This movie takes everything that worked about the first movie and improves on it. It adds more interesting characters in a central role like Iceman, Pyro, and Nightcrawler. It also has in my opinion a more compelling villain. William Stryker is bolstered by good writing, and a great performance by Brian Cox. Sure he’s not a classic bigotted Reverend Stryker from “God Loves Man Kills’ ‘ but he’s got the same spirit. I enjoy the small interactions between characters as well, they go a long way to making the world feel lived in. I Like how Rogue and Bobby try to work out a relationship without touching. Magneto encourages Pyro to revel in his mutant “supremacy”.

This movie does suffer from Wolverine oversaturation(A problem the most series suffers from). Characters like Cyclops and storm gets shafted. Most of the plot elements of God Loves Man kills are married with elements from Weapon X which works but often just let Wolverine outshine the rest of the cast.

This movie improves and builds off its sequel. It utilizes more characters and shares some spotlight with Wolverine but not enough. The villain is so much cooler and the changes made to his character are useful for this adaptation. It’s a shame the third movie doesn’t improve on this one either but that’s a topic for another day.