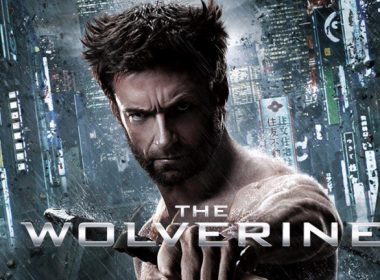 Disney+ Has Added “The Wolverine” to Its Library

A huge last minute change to the film’s production. 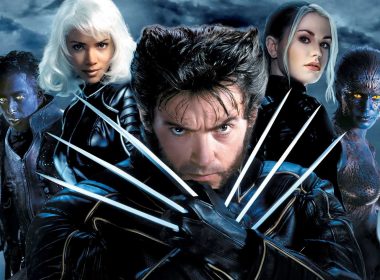 X-Men 2 or X2: X-Men United(a title I absolutely despise) was released on April 28th, 2003. It was directed by Bryan Singer and stars Hugh Jackman, Ian McKellen, Patrick Stewart, Anna Paquin, and Brian Cox. The plot revolves around a mutant attack on the president prompting the president to push […]

While many are still waiting for the summer film rush to begin, thanks to EW, via Film Thrasher, we now have a new look at the summers 3 biggest films. Check out the new images below. The Wolverine opens in US theaters on July 26, 2013. Based on the celebrated comic book arc, this […]