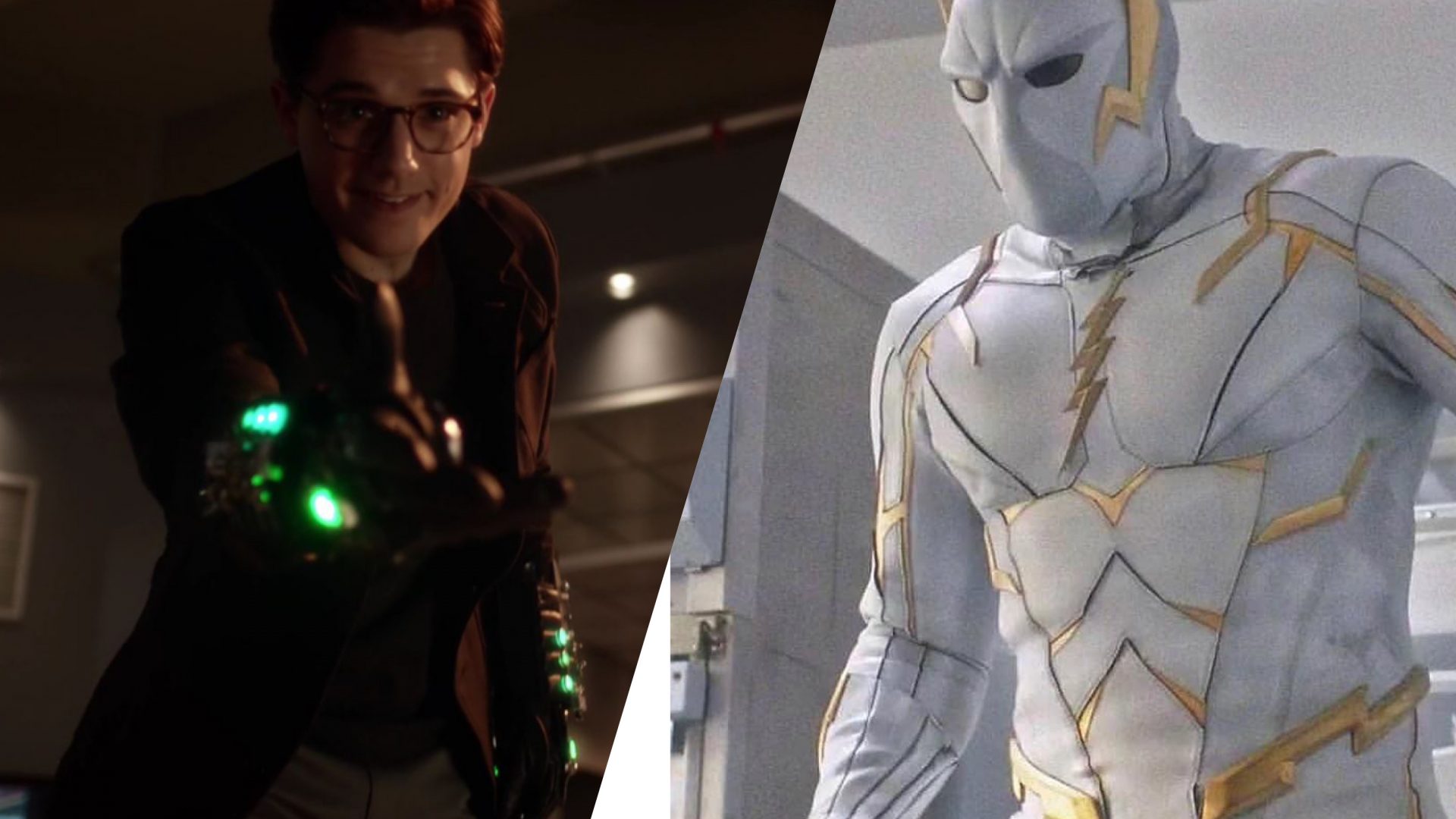 According to Vancouver set photos from Canadagraphs, Godspeed and Pied Piper will be returning to “The Flash” for episode 6×18

August Heart, or Godspeed, despite being a fan-favorite character from The Flash Rebirth, has had a brief history in the Arrowverse. He appeared in one episode of The Flash, 5×18 “Godspeed,” serving as the villain of the week in Nora West-Allen’s origin story as a speedster. Heart himself was detained by the end of the episode, though in season 6, there have been four “impostor Godspeeds” who have wreaked havoc in Central City between the show’s current season and the previous one. Only the latest “imposter” has appeared on the show, and we have yet to learn where they come from, as each of these “Godspeeds” is mentally incapable of speech.

Hartley Rathaway, aka Pied Piper, hasn’t been on the show for a while. He has been mentioned off-handedly a few times, but his only real on-screen appearances were in the first and second seasons of the show, where he was a villain. Ever since his last on-screen appearance, Rathaway has turned over a new leaf, and is mentioned as an occasional ally to Team Flash and STAR Labs, no longer a villain.

Both of these characters haven’t been on The Flash since before “Crisis on Infinite Earths,” so we have yet to learn if the creation of Earth Prime had an effect on either of them. Godspeed wears a full outfit in the set photos, so he could either be another impostor or Heart himself traveling back in time. After all, with XS now erased from the timeline, it is possible no one stopped Godspeed from growing in power, as she did in 5×18. As for Rathaway, it is unexplained why he has decided to help Barry fight Godspeed, as he has not appeared for a few years now.

The Flash airs new episodes Tuesdays at 8pm. Check out all the set photos from 6×18 at Canadagraphs.