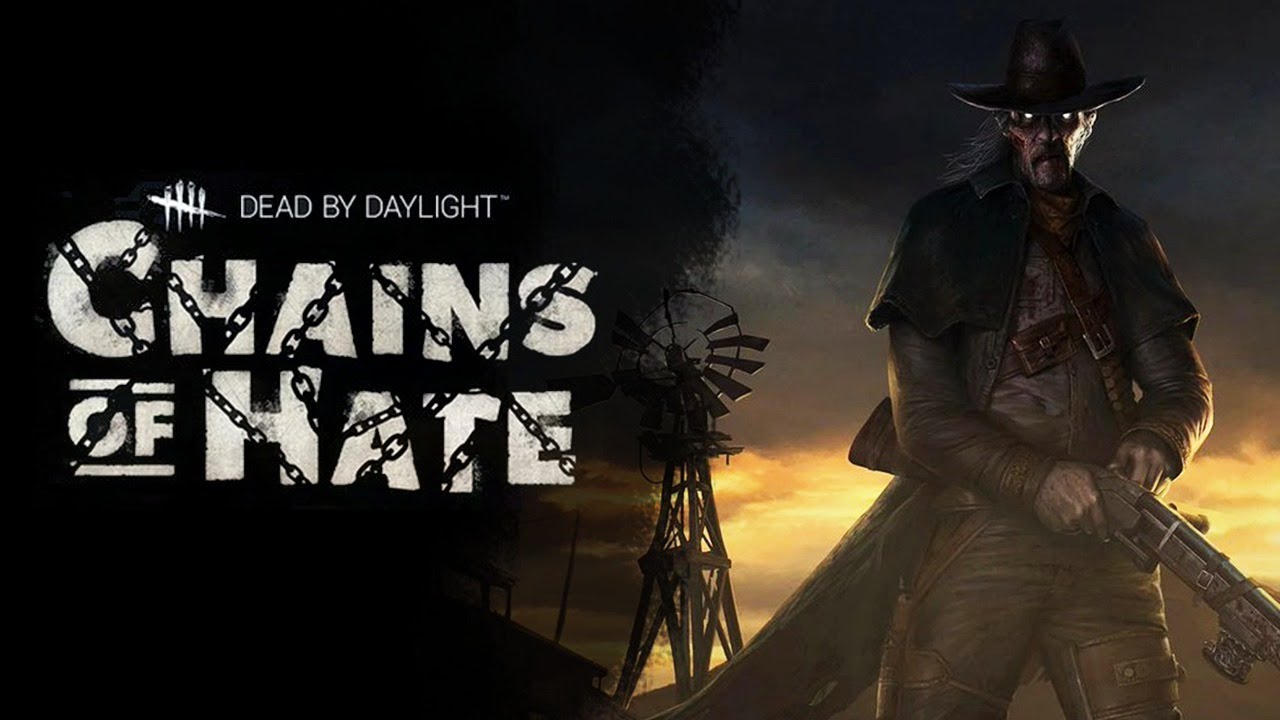 The latest public test build for “Dead By Daylight,” which went live Tuesday, has revealed the contents of chapter XV, titled “Chains of Hate.” It includes a new killer, the Deathslinger; a new survivor, Zarina Kassir; and a new map, the Dead Dawg Saloon.

The latest public test build for Dead By Daylight, which went live Tuesday, has revealed the contents of chapter XV, titled “Chains of Hate.” It includes a new killer, the Deathslinger; a new survivor, Zarina Kassir; and a new map, the Dead Dawg Saloon.

The latest killer has been the source of a lot of speculation for about a week or so now, with the release of a brief teaser of a chain getting pulled by someone off screen and virtually nothing else. The teaser led some to believe the killer could be Pinhead from the Hellraiser movie, not unlike other horror icons already in the game (Michael Myers and Freddy Krueger being just a couple). There were also theories that the new killer power could have some sort of connection to the new breakable walls gameplay mechanic.

This time around, however, developers instead released another one of their own original characters. Caleb Quinn, also known as the Deathslinger, is a cowboy-style killer, which already makes him distinct in the current killer roster. His power is particularly interesting, as he wields a harpoon gun. The killer can fire a hook attached to a chain and reel survivors in to hit them. The chain can be broken if a survivor breaks free through struggling (similar to the wiggle meter) or if the chain rubs against another survivor or an obstacle in the way.

The Deathslinger is one of the killers whose movement speed and terror radius are reduced, due to his particularly strong power. This is similar to the Huntress and the Spirit, who also have unique powers that let them end loops quickly. His three teachable perks are decent, though not amazing from player experience in the PTB so far:

On the other hand, survivors will also be getting a new character, Zarina Kassir. She is the first Lebanese character added to the game, and has a lengthy backstory, like a lot of the more recent survivors. The in-game description says she is “a plucky documentarian, able to use her street smarts to avoid detection and greatly assist other Survivors.” PTB players have been intrigued by her clever teachable perks, which are as follows:

The new map, the Dead Dawg Saloon, resembles a Western ghost town at sundown, keeping in line with the killer’s cowboy theme. It is also the first map to try out the new game mechanic: breakable walls. “Chains of Hate” can currently be tried out via the Public Test Build on PC, and the DLC is set to release on all platforms March 10.