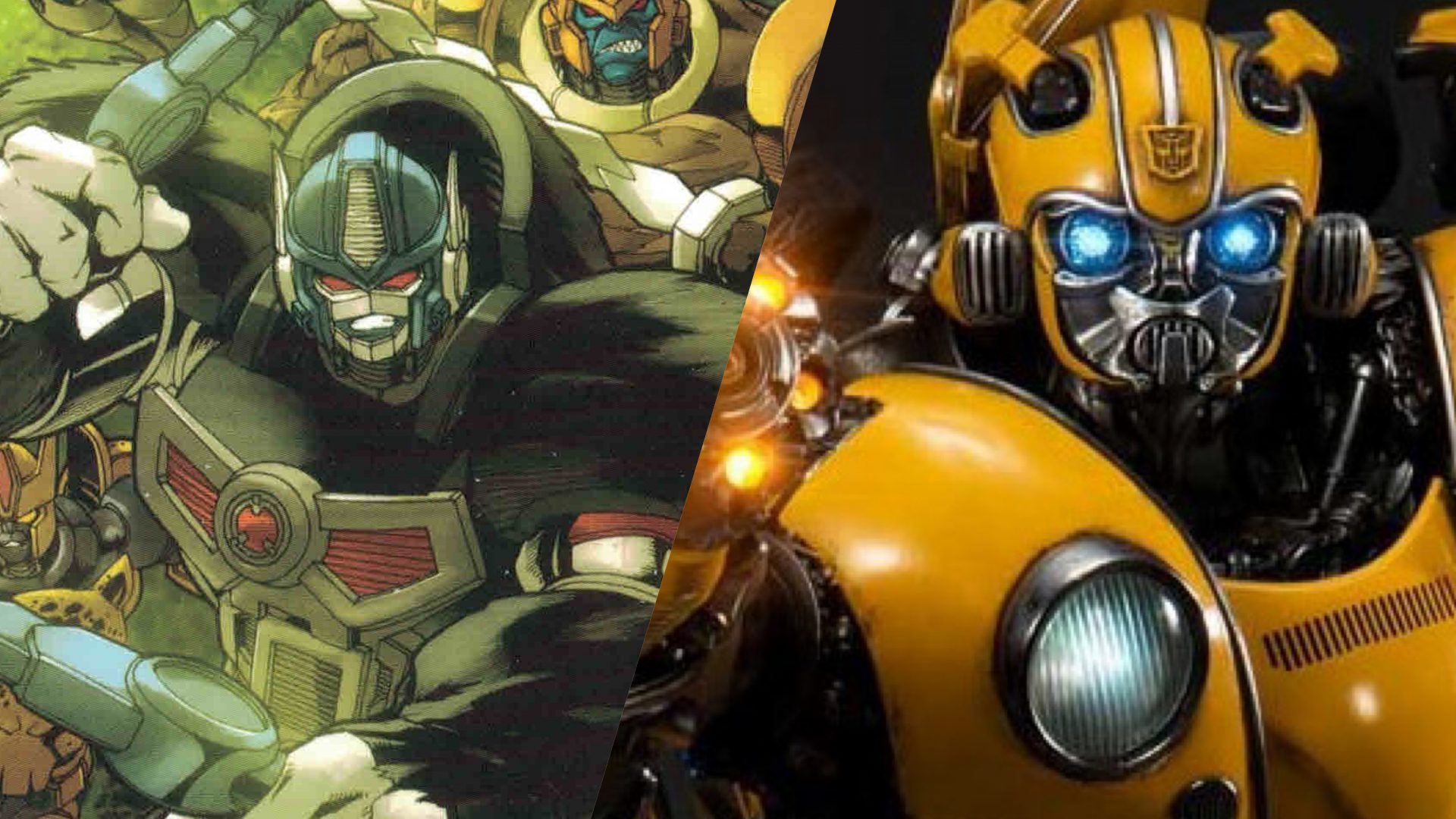 According to Deadline, two new films from Paramount are coming to the franchise: a movie based off of the short-lived “Beast Wars” series and a film from the world of Bumblebee (2018).

Prepare to meet the wild side of Transformers. According to Deadline, two new films from Paramount are coming to the franchise: a movie based off of the short-lived Beast Wars series and a film from the world of Bumblebee (2018).

Beast Wars: Transformers (1996-99) is one of the lesser known parts of Transformers history. The series follows the Maximals and Predacons, descendants of the Autobots and Decepticons, respectively, although a twist in the show revealed the characters were actually from a prehistoric earth. Set in the same universe as the 80s Transformers cartoon, the series featured characters such as Optimus Primal, Rattrap, and Rhinox. Of course, these Transformers turned into animals, unlike the vehicles their predecessors took the form of.

All we know about Beast Wars film at the moment is that James Vanderbilt will reportedly write it. Vanderbilt is credited for The Amazing Spider-Man films, as well as the David Fincher film Zodiac, and has been attached to the Beast Wars project since April 2019. While no director, characters, castings, or plot details have been announced yet, it’s possible the writer has already been working on the script for the film.

Paramount’s other Transformers film is set in the universe of 2018’s Bumblebee, a film that surprisingly held its own, delivering a fresh, less chaotic and convoluted portrayal of the “robots in disguise” for fans. No details are available about this film either besides the writer, Joby Harold, who has penned John Wick Chapter 2 and John Wick Chapter 3: Parabellum, as well as Zack Snyder’s Army of the Dead. Again, no names are attached to this project.

While we don’t know much about the upcoming Bumblebee film, it could be seen as a way of rebooting the franchise. There were whispers that the 2018 film could be a way to soft reboot the universe that Michael Bay established with Transformers (2007) to Transformers: The Last Knight (2017), and now it seems like even more of a possibility. Regardless, the franchise has amassed over $4 billion, so Paramount isn’t letting the Transformers go anywhere anytime soon.