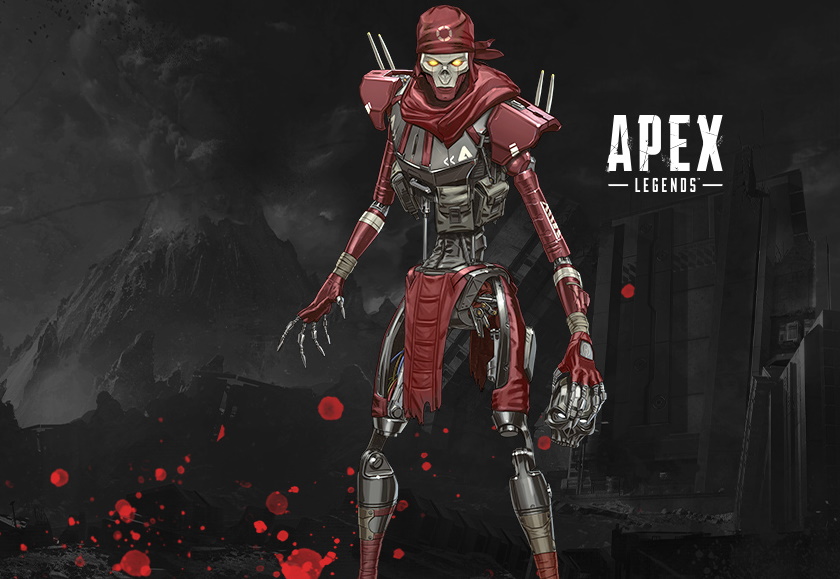 Let the speculation begin! Did Respawn Entertainment pull a M. Night Shyamalan on us? Just days ago they went live with a devstream to talk about Season 4 and their new legend, Forge, entering the fray. Today they’re scratching his name off the entry list after he was murdered during his acceptance into the Legends (or so we have been lead to believe).

Never defeated (except that one time)

Apex Legends went as far as ‘’graying out’’ the newly introduced legend on their own website, all but assuring us that they have killed off Forge (again, so it seems). Gone but not forgotten, there is an Easter egg to find of Jimmie’s in World’s Edge, find it before season 4 kicks off!

What does this mean? Well there have been rumors since the Shadowfall LTM during the Halloween event that the legend, REVENANT, would be the next to enter the battle. In this day and age where leaks are frequent, uncontrollable, and bound to happen, Respawn went out of their way to give us a Scooby-Doo red herring! They created a legend just to be murdered (allegedly) to hide their true intentions.

What Apex Legends does better than any other Battle Royale is create a cohesive and fun backstory with their characters that makes us want more. It now seems more than likely we will be getting the Sector-esque robotic ninja. We hope to get an announcement before the Season 4 launch but if not, we’ll know for sure on February 4th 2020.