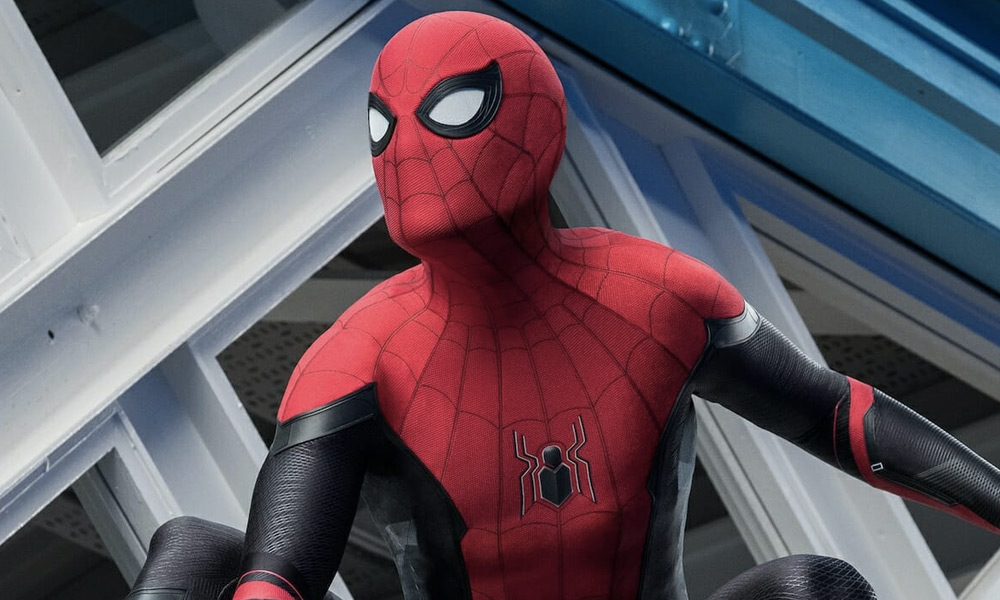 Production start date and filming locations have been revealed by for Tom Holland’s third (and possibly final) solo outing as Peter Parker.

Production start date and filming locations have been revealed by Comicbook.com for Tom Holland’s third (and possibly final) solo outing as Peter Parker.

While for a short time it seemed Holland’s Spidey career was over last year because of disagreements between Sony and Disney, the two companies have since made a deal to have the latest live action iteration of the character feature in one standalone film and one other non Spider-Man movie. Any further appearances in the MCU would require a new contractual agreement.

Well, it seems Marvel Studios doesn’t want to waste any time, as Spider-Man 3 will reportedly begin filming in July this year and wrap in November. The project will film in Atlanta, New York, and Los Angeles, as well as in Iceland, a location most recently used in The Force Awakens, another movie from a Disney studio. Iceland was also used in another Marvel film, Thor: The Dark World.

Using Iceland as a filming location has led to speculation of who the villain of the movie could potentially be. Kraven the Hunter is a big bad many theorize will take on Peter in Spider-Man 3, and the scenery of Iceland indicates he could indeed be in the film. Besides Holland’s Spider-Man, though, no characters are confirmed for the film (although it is likely Jacob Battalon and Zendaya, at the least, will return to their roles).

Directed once more by Jon Watts, Spider-Man 3 is set to release in theaters July 16, 2021.