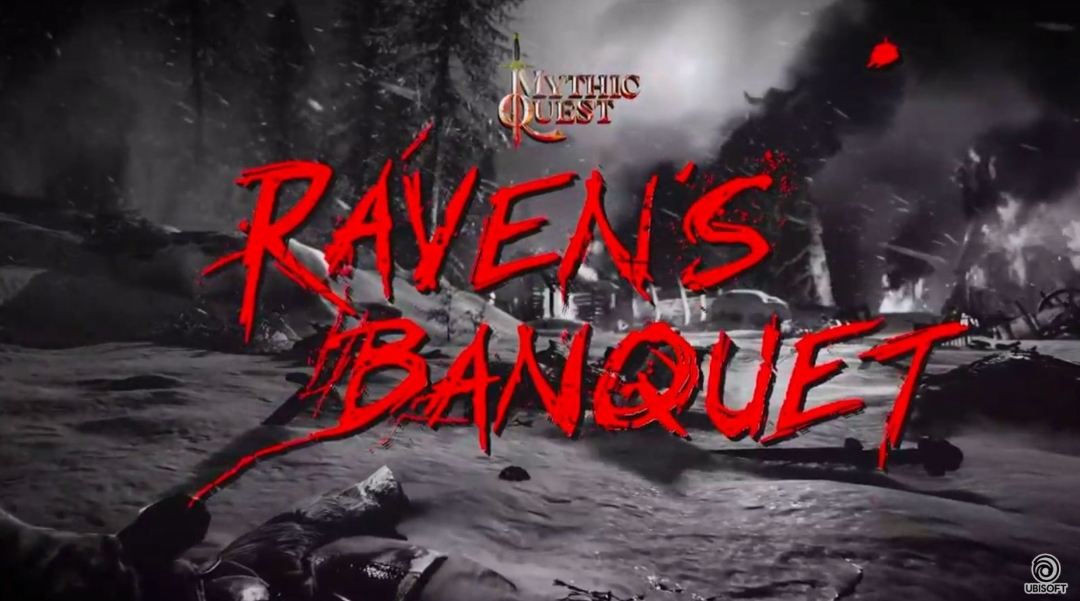 The series centers around Rob McElhenney as Ian Grimm, leader of the development team behind an extremely popular videogame and his colleagues, who all seem to see him as an idiot, while he sees them as beneath him, both intellectually and creatively.

The official synopsis for the series:

Meet the team behind the biggest multiplayer game of all time. But in a workplace focused on building worlds, molding heroes, and creating legends, the most hard fought battles don’t occur in the game — they happen in the office.