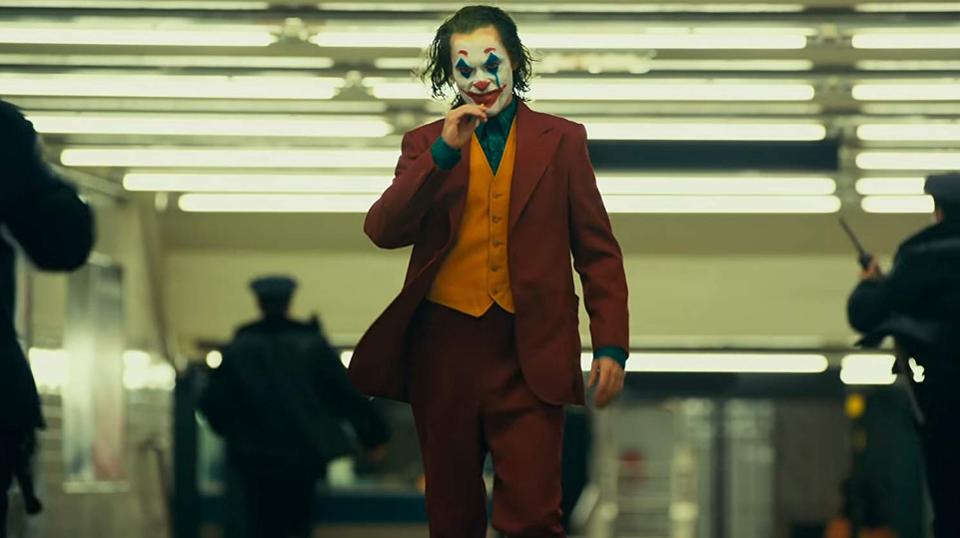 Awards season is in full swing, with Academy Award nominations finally being released earlier this morning. Joker surprisingly garnered 11 nominations, the most of any film in 2019.

The full list of nominations can be seen here, with the full announcement video below.

Joker’s 11 nominations are the following:

Joker is a polarizing film that attracted a worldwide audience for its dark gritty portrayal of a comic book villain, that had something to say about mental illness and class inequality. It’s the highest-grossing R-rated film, making a billion dollars.

Joaquin Phoenix is the heavy favorite to win Best Actor, and Hildur Guðnadóttir is also most likely winning Best Original Score. It’ll be very interesting to see if the film wins any more awards.

Todd Phillips being nominated for directing is a huge surprise because other directors were considered more likely to get in. Phillips is going up against veterans like Martin Scorsese, Quentin Tarantino, Sam Mendes, and Korean sensation Bong Joon Ho. Phillips most likely won’t win, but being recognized alongside those names is an honor in of itself.

The Oscars will air on February 9, where fans can see if the Clown Prince of Crime will take home any awards.