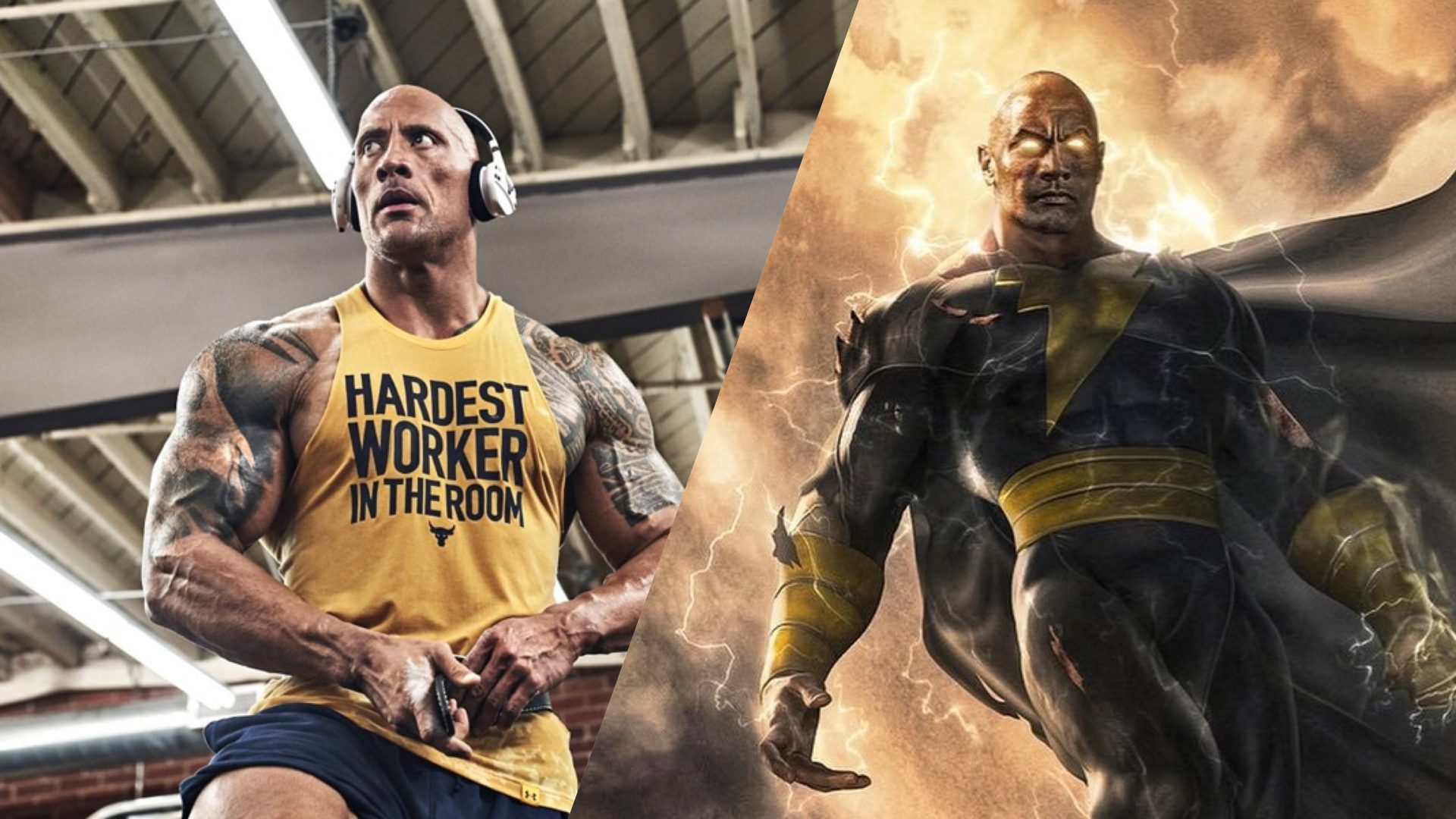 The Rock posted a few images of him working out earlier this week, with exciting captions, as well as announcing that shooting will begin this summer.

The Rock posted a few images of him working out earlier this week, with exciting captions, as well as announcing that shooting will begin this summer. The first post is an animated version of the image he shared last November, when he first announced the release date of Black Adam.

So it begins.
Kickin’ off 2020 training extremely hard for my upcoming role as BLACK ADAM.
This one’s in my blood.
Thanks to my guys @bosslogic@veliokulan for this bad ass animation.
The hierarchy of power in the #DCUniverse is about to change.

The caption, although vague, is exciting. The Rock definitely wants his portrayal of Teth Adam to be a force to be reckoned with. Black Adam will not be facing his enemy Shazam in the origin movie, and the film seeks to differentiate the anti-hero from his nemesis, making him powerful in ways other DC characters have never been portrayed.

While Black Adam is known as a magic user, Johnson seems to be going for a bulky, imposing look to the character. He posted a series of workout images from the gym, with the captions “new era” and “The hierarchy of power in the DC Universe is about to change.” From the way the “anti-hero training” is going, it’s looking like Johnson could give Shazam a run for his money.

each caption also states that filming will begin in the summer. Check out his posts below.