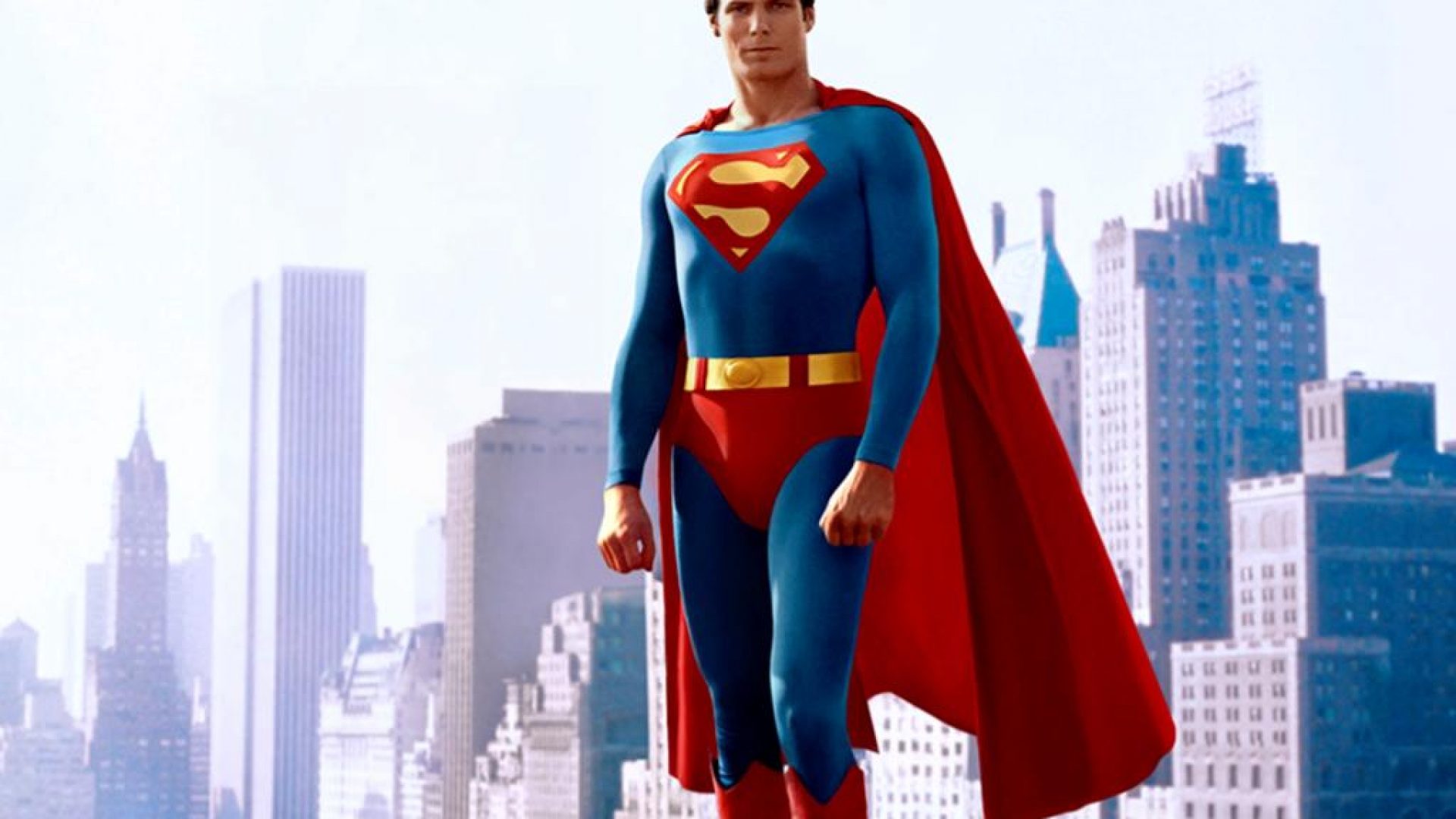 Back in 1978, Richard Donner directed the first theatrical released superhero movie. Casual moviegoers and comic book fans alike loved the movie. This was the first time people began to realize that comic book movies could not only be really good, but really successful. It grossed 300.5 million dollars at the box office on a budget of 55 million dollars. It won awards for best music, best special effects, and promising newcomer with Christopher Reeves. This movie has stood the test of time and still remains a classic today. So let’s examine not only what makes Superman a great comic book film, but a good film in general.

The cinematography is on another level. The colors pop off the screen and certain shots of the movie feel like they were pulled right out of a Superman comic in the 70’s. The color palette makes it such a beautiful film to look at. Certain scenes even use bright lights a warm color palette to give the scene a dream like feeling like when Lois Lane interviews Superman or the look of the Daily Planet.

Of course I have to talk about the pitch perfect casting. Margot Kidder was a fantastic Lois Lane. She brought a lot of charisma to the role and she felt so authentic to the source material, not to mention her great chemistry with Christopher Reeve. She unfortunately passed away last year but will always be remembered for the talented actress she was. Gene Hackman does a really good job at playing Lex Luthor(even if he refused to shave his head). His calculating demeanor and the way he plays off of Otis and Eve is such a joy to watch. I’ve saved the best for last, Christopher Reeve was the perfect Superman. He felt like Superman lept right off the page of a comic book and onto the big screen. Sure he’s a little cheesy at times but he’s superman he’s allowed to be a little cheesy. Not only was Christopher Reeve the perfect Superman, he was the perfect Clark Kent. His wimpy and clumsy mannerisms made me believe that people wouldn’t immediately figure out his true identity. He just feels like Superman, it’s always a treat to see an actor disappear into a role.

The story of this movie is so simple and so good it’s a perfect translation of comics to the big screen. The story just feels like a comic book, you’ve got the origin story, the scheming villain, a noble hero, and a catastrophic plot of immense destruction. This movie isn’t ashamed to based on a comic book and that’s really admirable especially for a time when comics were just kid’s stuff. The film wears its source material on its sleeve. It’s not just being proud of being based on a comic that makes this great, it’s just a well paced really fun and emotionally centered story. This movie did the power and responsibility plot 24 years before Spider-Man did. At its heart, this movie is a touching father- son story about responsibility and purpose wrapped in a Superman package, and I mean that in the best way.

This movie is just amazing, sure it’s campy but that’s just part of the fun. The story is campy comic book fun but it’s also mature when it needs to be. The top tier acting from Reeve, hackman, and kidder make the script really pop off the screen. The comic booky dream-like cinematography fully immerse you into this world. This movie is just the perfect Superman movie, it introduced audiences to the character who probably didn’t know him beyond the George Reeves serials and cartoons. This movie had a lot to live up to, to pay tribute to a character who was around for 40 years at the time. This film was everything it needed to be and more and without it Superheroes wouldn’t be half of what they are today. That’s why Superman is a timeless classic.