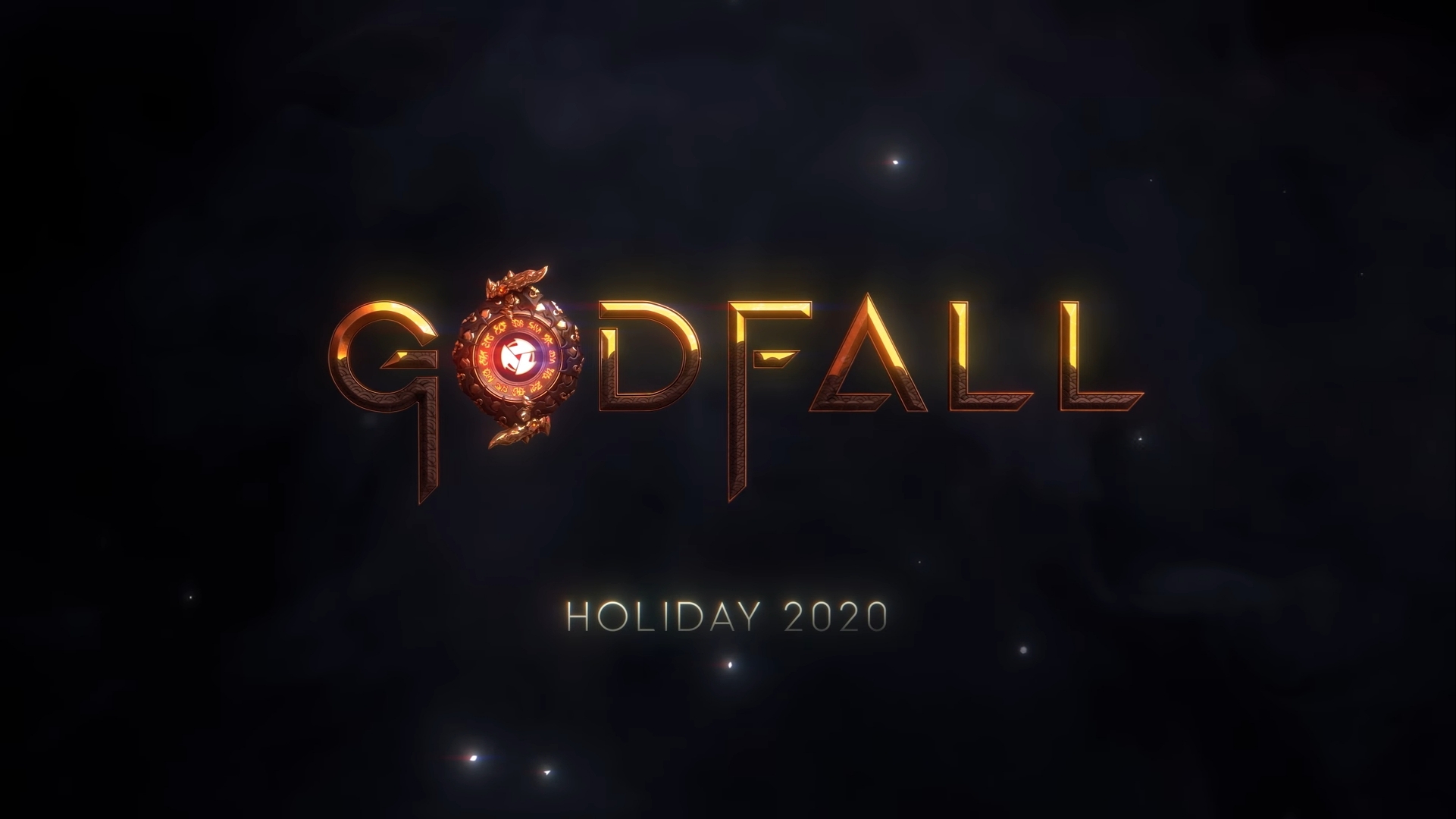 An intriguing first look at what will likely be a hotly anticipated game for the next generation of console gaming.

An intriguing first look at what will likely be a hotly anticipated game for the next generation of console gaming.

The official description of the game by Gearbox:

The game will allow single player gaming or co-op play with either two players or three players. With no story details confirmed yet, the trailer is our only source of ideas about what the game might be about.

This enemy appears to be a huge three headed hydra in water that is suspended above the game’s characters. The water itself has formed a whirlpool round the enormous tower. We see the characters preparing for the fight. Where this might lead is a question that still needs answering.

Godfall is slated for release in Holiday 2020, and will be playable on Playstation 5 and PC.