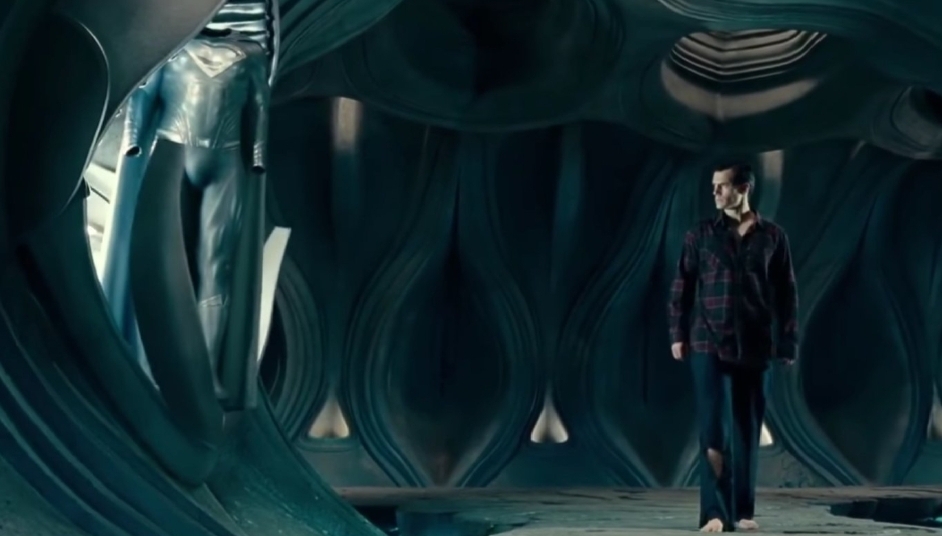 We only saw the black suit in a deleted scene in the theatrical release.

We only saw the black suit in a deleted scene in the theatrical release.

Zack Snyder took to Vero today to show the world how Henry Cavill’s Superman was supposed to look in the original cut of Justice League, dubbed the “Snyder Cut” by fans.

The suit was seen prior to this reveal only in a deleted scene released alongside the film in the DVD and Blu-ray special features, but was not included in the main film at all.

Zack also made it clear to fans in the comment section that Cavill wore the black suit throughout his version of Justice League, saying:

So there it is: Superman was only meant to wear the black suit in the Snyder Cut of Justice League, and we would have seen the blue suit again further down the line if Zack had been able to complete his planned 5 movie story arc.