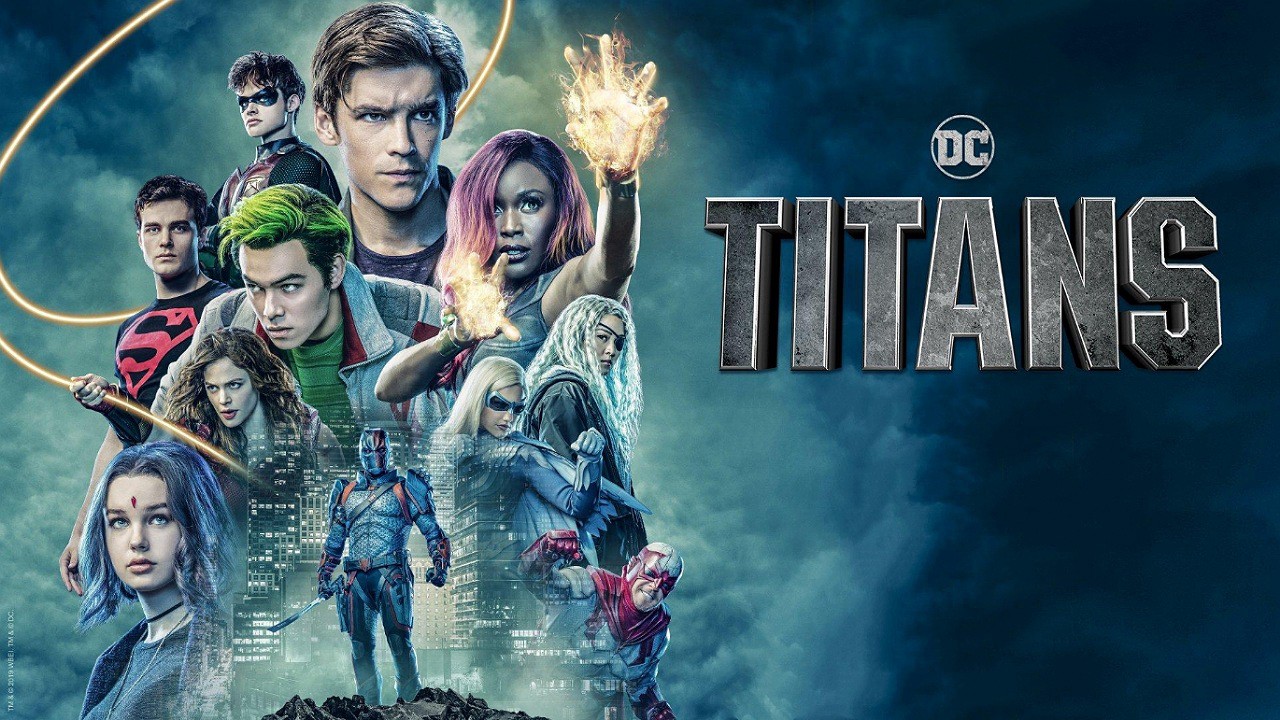 While the show is still far from perfect, “Titans” has really stepped it up since its first season.

At first, I was skeptical about Titans season 2. While I initially raved about the show, I grew to dislike Titans season 1 when I realized how needlessly dark and hopeless it was. I didn’t like how the show only seemed to prioritize Dick Grayson, who was so murderous and out of character that it hurt. Most of all, I didn’t like the show because it just didn’t feel like the Titans we came to know and love. The four leads simply felt like loose, edgier versions of themselves.

Then I watched season 2, and while it wasn’t a perfect season, I can safely say that Titans has redeemed itself. Before I start this review though, be aware there will be spoilers, so I’d suggest not reading further unless you’ve seen the whole season.

Tone Fix: As I previously mentioned, Titans season 1 was needlessly dark, but the second season fixed that. Sure the season is gritty at times, but it no longer goes out of the way to be edgy. Titans season 2 handles serious, and sometimes mature, themes, but does so in a way that is more tasteful than before. The show even got rid of the drab lighting of the first season, dubbed “Titans blue,” and made coloring more vibrant.

Costume Design: Just like with Robin, Hawk, and Dove in season 1, costume design in Titans season 2 is amazing, with suits like Nightwing’s, Aqualad’s, and Ravager’s looking like they were ripped straight from the pages of a comic. What I really loved was Deathstroke’s design, though. The suit is a menacing adaptation of Slade’s New 52 design, and it is well implemented into live action.

Characterization: A big problem Titans season 1 had was introducing new characters every other episode and not fleshing them out enough. Dick was the center of the show, and he was a far cry from the hero many fans have come to love and adore. Everyone else was a background character in Dick’s “development,” which really wasn’t much growth to begin with.

Season 2 does things better, as everyone gets a chance in the spotlight and some kind of development. Not only are characters introduced, but everyone is implemented into the season’s overall narrative. Every single Titan feels like they have a purpose on the show, and everyone faces their own personal demons, not just Dick Grayson.

Jason Death Poll: Titans is no stranger to fan service, but the Jason Todd death poll is one thing the show did that has to be mentioned. After Jason falls from a skyscraper in episode 5, fans were able to vote online whether or not Jason should die, much like how fans voted over phone on Jason’s fate during the “Death in the Family” comic storyline. While Jason survived in the show and died in the comics, it was still an awesome callback to the source material.

Family: What fans love about the Titans and what separates them from teams like the Justice League is that they are family. The Titans care about each other and have one another’s backs through thick and thin, and this season is all about exploring that theme. Titans season 2 is about a family being put to the test, as they go through hell and are still able to stand together. That is the spirit of the Titans, and the show captures it excellently.

Too Many Villains: The main issue with Titans season 2 is that it has an antagonist problem. Deathstroke and Cadmus serve as the villains of the season, but neither are truly done justice. If Titans was 22-23 episodes long like Arrow or The Flash, the antagonists would have been fine, but instead both are crammed into a 13-episode plot, as well as the introduction of the season 3 big bad, Blackfire. For the family themed story the season was going for, Deathstroke should have been the only antagonist.

Bruce Wayne: I feel like Titans season 2 is perpetuating the running gag that DC has to shoehorn Batman into all of their properties. While I have no issue with Iain Glen’s fresh, unique take on Bruce Wayne, it just feels so unnecessary for him to be in the season as much as he is. This is especially apparent in the finale when he assists the Titans in stopping the Cadmus auction and when he’s there with the Titans for dinner. It was also a bit annoying that Dick didn’t come up with the idea for the Nightwing suit, but rather Bruce.

The Finale: Titans season 2 ends on a bad note for several reasons, but most notably two. Firstly, Deathstroke, who was built up as the main threat of the season, goes down before the episode even hits the halfway mark. He’s killed by his daughter, with a plain stab through the heart. Slade goes down too easily, and for a villain who threatened to kill every single last one of the Titans, this is kind of sad.

Secondly, Donna Troy dies in one of the most random moments in superhero entertainment history. As Donna catches a sparking electric beam to save Dawn and some civilians, the electricity from the beam kills her. It makes no sense, as it happens after the Titans had defeated Cadmus and Deathstroke, making Donna’s death seem tacked on and pointless.

It was teased in the finale trailer that a Titan would fall, and it could have instead been Jason, who could come back to life as Red Hood. But of course, Jason was barely in the finale, appearing for a mere cameo at Donna’s funeral. Simply switching out Donna for Jason as the Titan who died would have made the death so much more impactful for the future of Titans.

While Titans season 2 may not be great, like fellow DC Universe originals Doom Patrol and Swamp Thing, it is a massive step up from the show’s first season. Good production and a solid cast make Titans season 2 an entertaining show worth watching.