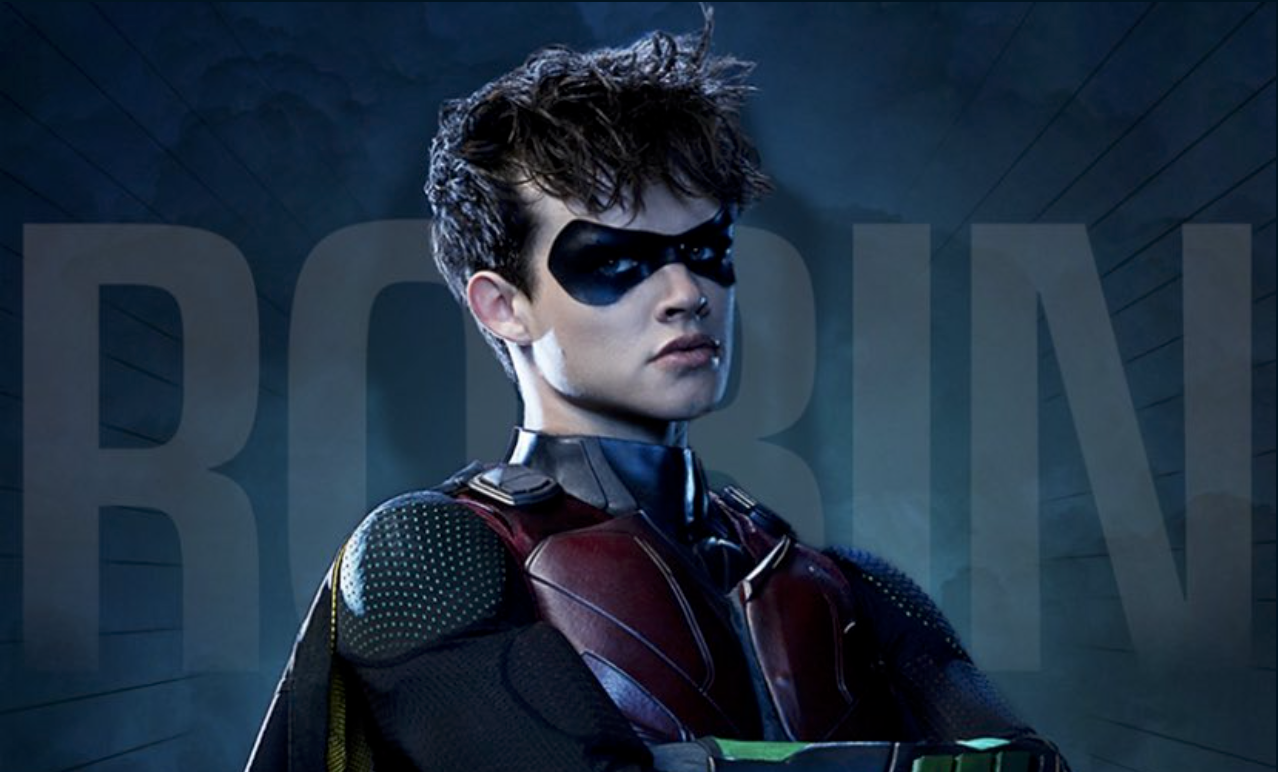 History repeats itself as DC gives fans the choice of whether Jason Todd lives or dies in Titans.

History repeats itself as DC gives fans the choice of whether Jason Todd lives or dies in Titans.

Deathstroke gave Titans fans a shock when he threw Jason Todd off of a building. Titans hasn’t been kind to Jason in these last few episodes and Deathstroke is to blame.

Jason Todd is currently the DC TV show equivalent of Schrodinger’s cat quantum theory thought experiment. Until the results of the poll come in, he is both alive and dead.

In 1988, Jason Todd’s Robin was an established character, but didn’t align with the new direction DC Comics was headed in. Editor Denny O’Neil wanted Batman comics to become darker and more mature, and the garishly dressed Robin didn’t work.

So DC Comics held a phone poll to let fans determine the fate of Jason Todd, and in a story entitled Batman: A Death in the Family; Jason’s death was chosen over his life with the result of the poll ending in 5343 votes for his death and 5271 votes for his continued life.

Jason was brutally killed at the hands of the Joker, crowbar in hand. Jason eventually came back to life only to repeat the same torturous beating upon the Joker.

The official poll description for Titans‘ Jason read as follows:

“Holy 50 story plunge, Batman! In the latest episode of ‘Titans,’ Jason Todd was used as a pawn in Deathstroke’s revenge against the team. Though Dick & Kori tried to save him, the episode ended with Jason falling to his doom. Will he live or will Jason Todd die? Take the poll below to let your voice be heard! This isn’t the first time that Jason’s fate was left to the whims of others; will history repeat itself or will he live to mouth off another day?”

Those of you with access to DC Universe can vote in the poll here.