5 hours ago
[Review] “Black Legend” On PlayStation 4 Pro
12 hours ago
Alfred Molina Confirms & Explains Doc Ock’s Return In ‘Spider-Man: No Way Home’
13 hours ago
Screenwriters for ‘Predator’ are suing Disney in an attempt to get the rights back
1 day ago
“Resident Evil” Crossover Slated for “Dead by Daylight” in June
2 days ago
Mads Mikkelsen Joins ‘Indiana Jones 5’ In Undisclosed
2 days ago
Lucy Liu Joins ‘Shazam!: Fury of the Gods’ As Villain 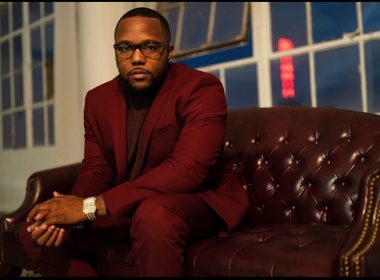 Amidst the craziness the past couple days surrounding the #RestoreTheSnyderVerse movement and James Gunn’s The Suicide Squad trailer drop, the upcoming Michael B. Jordan produced Static Shock film very quietly took a major step forward in tapping Randy McKinnon as the screen writer for the film. 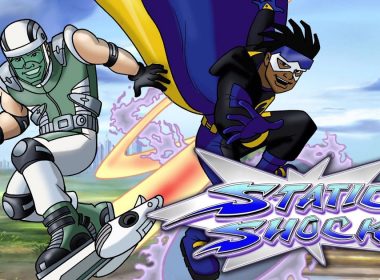 Static Shock to Fly onto HBO Max in February

Earlier this week, it was announced that the DC imprint, Milestone Media, was making a comeback. This imprint was created by the late Dwayne McDuffie, and focused on creating new properties centering around African American characters, such as Icon, Hardware and most notably, Static. With this announcement, it’s also been […]