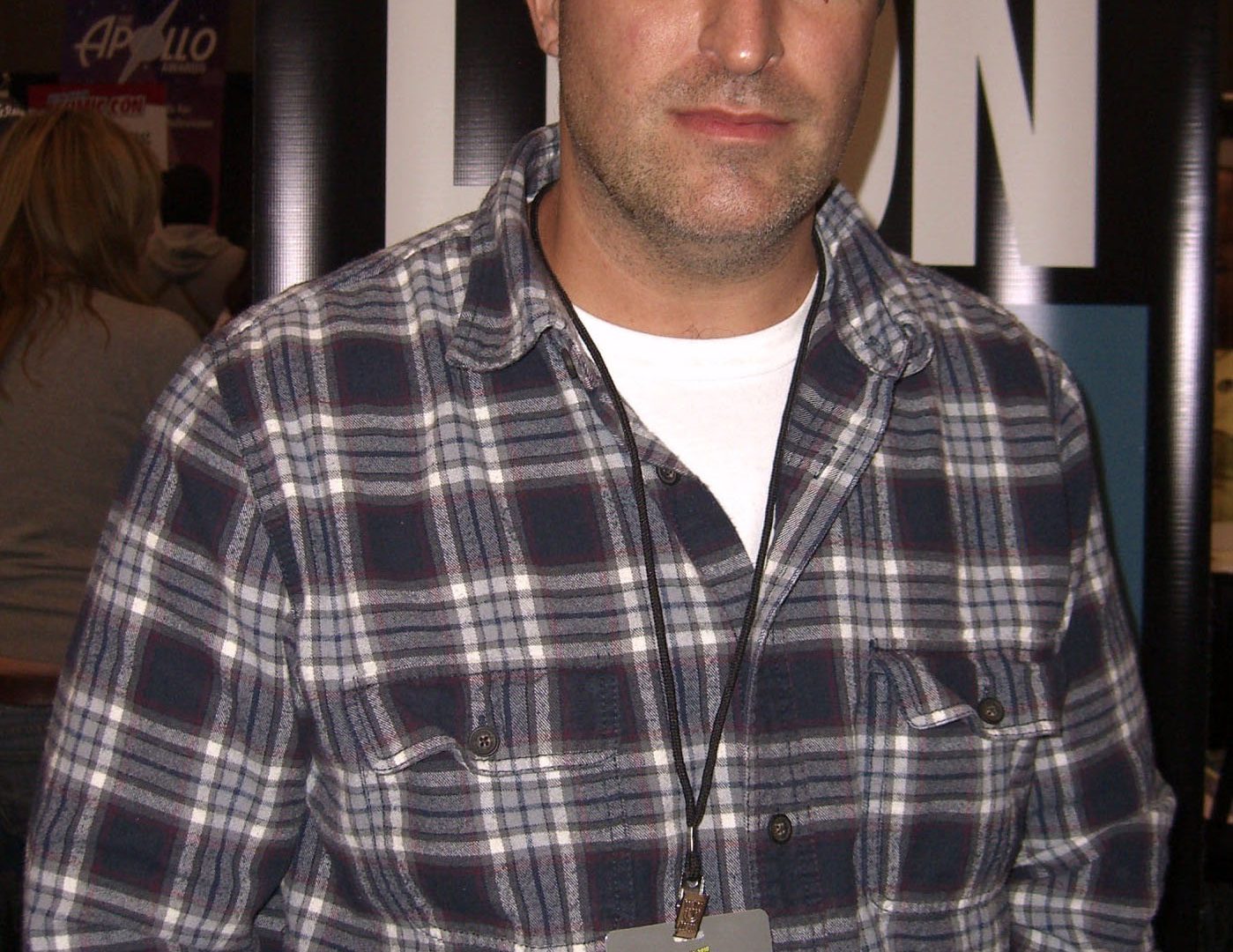 Since the early days of the industry, comic book artists have always carved out a special niche that is filled constantly by an influx of talented people. Individuals who leave a very distinct mark on the world of comics with their skill, dedication to the art-form and the broad range of their work.

Now the industry mourns as one of its bright stars has gone out. John Paul Leon passed away on May 1, 2021 at the age of 49 after battling cancer.

John (or JP as he was known), began working as a professional when he was 16 years old, doing art for TSR’s Dungeons and Dragons magazine. Eventually he would enroll at the School of Visual Arts in New York, where he would study under the tutelage of many masters including Jack Potter, Walter Simonson and the legendary Will Eisner.

In the mid-1990s he would begin working on titles that included Superman, Batman, X-Men and early issues of acclaimed Milestone Media character Static.

As the years passed, JP would affix his artistic skills to other works, teaming up with talented persons including Tom King, Jim Krueger, Alex Ross and numerous others.

At the time of his passing, social media posts exploded with both fans and fellow industry professionals sharing their thoughts on JP and his body of work.

Farewell JP. You will be missed, but you have left behind a legacy that shall endure forever.