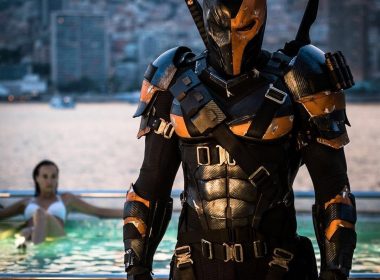 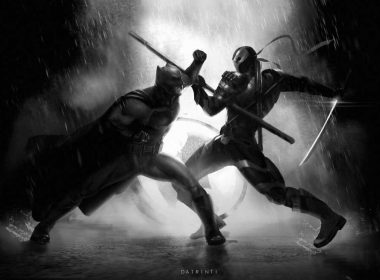 A Bat, a Joker, and an Assassin walk into an Asylum…HBO Max wants a “Batfleck” original 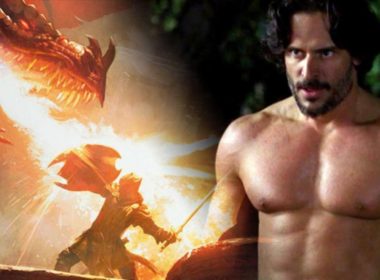 Joe Manganiello and The Rising Prominence of Dungeons and Dragons

Gaming May 8, 2020 by Tallulah Gray Comments are Disabled

A look into Joe Manganiello’s celebrity D&D game and the rising prominence of our favorite Table top Role Playing Game. 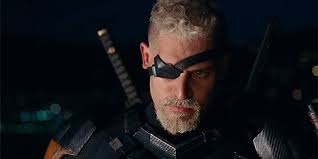 Gareth Evan’s explains the what happened behind the scenes when Warner Bros. approached him regarding a potential Deathstroke movie.