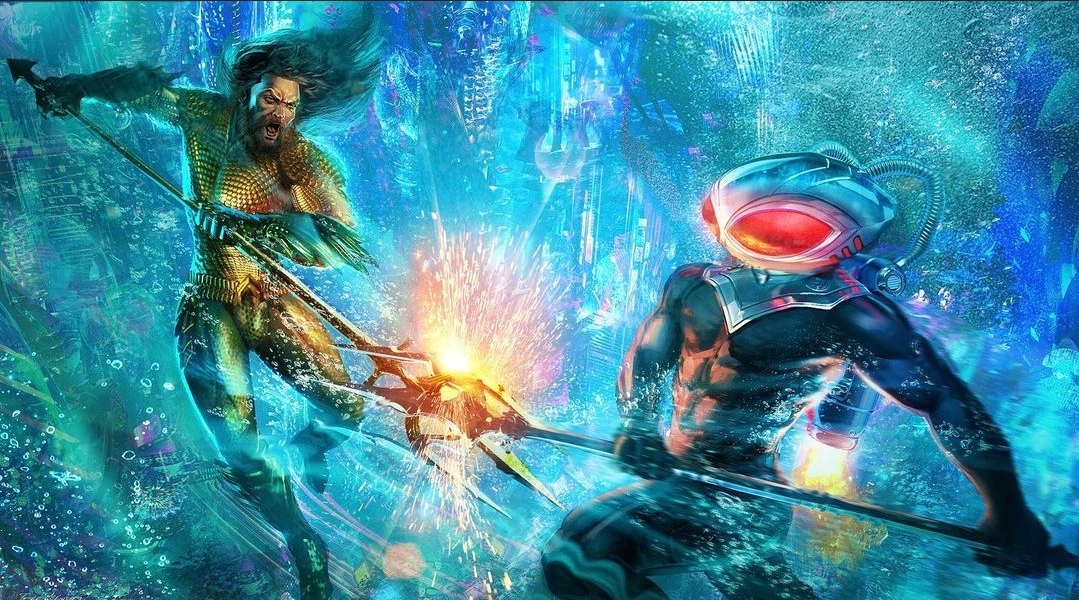 Amidst another reshuffling of release dates from Warner Bros. Discovery, Aquaman and the Lost Kingdom was pushed from March 17, 2023, to now release on Christmas day, December 25, 2023.

Director James Wan said in an Instagram post that he’s a bit superstitious and loves that it’s a December release like the first one. The first Aquaman was a significant earner for Warner Bros, grossing more than $1 billion at the global box office. He was also kind enough to share some stunning artwork of what we can expect to see in the film, saying “these images barely scratch the surface of this movie” and that we have yet to see “the weird and wonderful characters and creatures of this world.”

While there are rumors that the release date could change again, Jason Momoa is excited about what fans will eventually see when it makes a big splash in theaters.

“We killed it, we made something amazing and it’ll come out when it’s meant to come out. I was one of the writers on it and the minute we finished [Aquaman] I went in with a 50-page outline for the second one and they used it and they liked it. It’s got my heart in it. I feel very connected to the character and have played him across four movies now.”

Aquaman and The Lost Kingdom wasn’t the only DC film to get pushed back. Shazam Fury of the Gods was scheduled to come out in December of this year but has now taken the sequel to Aquaman’s old date of March 17, 2023.

That leaves only two movies under Warner Bros. Discovery releasing this year — Don’t Worry Darling and Black Adam. Some have speculated that the studio may only have enough working capital to release two more movies in 2022. If that’s true, then previous management may have run WB closer to bankruptcy than we thought. The motive behind every project that has thus far been canceled or pushed back would be to cut costs and raise money to keep afloat.

Stay tuned for more updates from The Cultured Nerd.