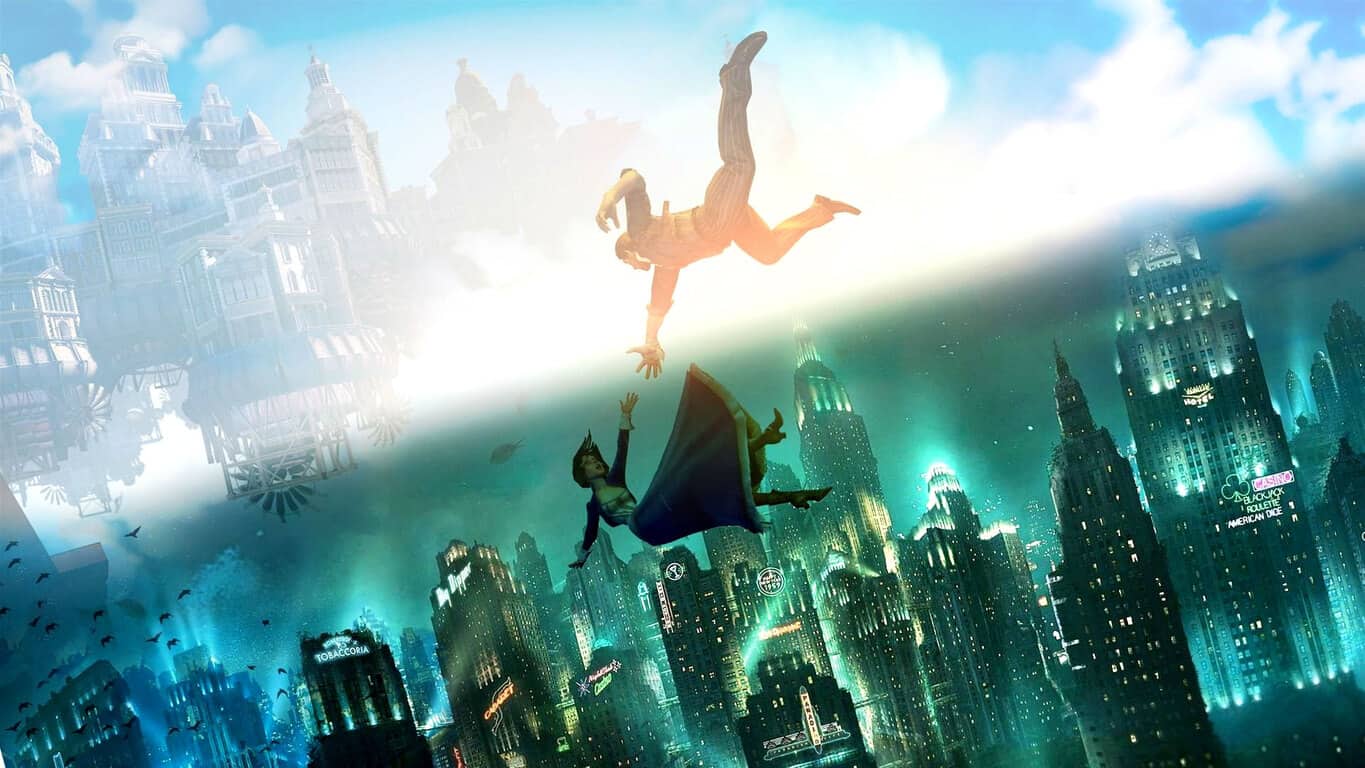 We may have gotten our first set of clues as to what the upcoming Bioshock game entails. However, none of these leaks have been confirmed, so have your grains of salt in hand as we advance.

What we do know fo sure is that the new Bioshock game is being developed by Cloud Chamber, a new internal studio from 2K. Creatives working on the project include lead art director Scott Sinclair, who had worked on the first BioShock, Jonathan Pelling as design director who previously did level work for BioShock and Infinite, and Hogarth de la Plante as creative director after having worked on the other BioShock games in numerous roles.

Ken Levine, the creative director of the previous Bioshock games, will not be part of the new project. Instead, he will be busy working on a new title as part of his studio Ghost Story Games.

The first bit of juicy info is a potential title and logo for the in-development game and a few key details.

To be clear, this logo is apparently two years old and was likely one of many concepts proposed in the studio. It, therefore, may not accurately reflect the final look and title of the game, but the title, “Isolation”, suggests that there may be a more claustrophic atmosphere for the open world environment.

The second, and perhaps more revealing bit of info is of a map of the new dystopian city to explore.

Granted, the above slide likely leaked form a pitching presentation, so concepts could have shifted since then. But It looks as if there will be two cities, or one big city that extends both directions vertically, depending how you look at it.

We can also expect a pretty serious class struggle. The top city will apparently be were all the extravagant wealth is to be found, with the bottom, upside-down city being quite poor and isolated. The associated logo’s of the bird and cage with each city showcase an interesting theme of how clocely wealth is tied to freedom and independence.

This storytelling direction would be in line with how Infinite ditched the horror and underwater aesthetics for a more political and philosophically guided journey in the clouds.

These leaks come on the heels of a mysterious website appearing a few days ago, which many have speculated to be initial marketing for the new Bioshock title. The line, “there’s always a lighthouse,” is reminiscent of the final multiversal chapter in Infinite’s story.

Expect to hear more details or an official announcement sometime in Q1 of 2022, meaning March at the latest.