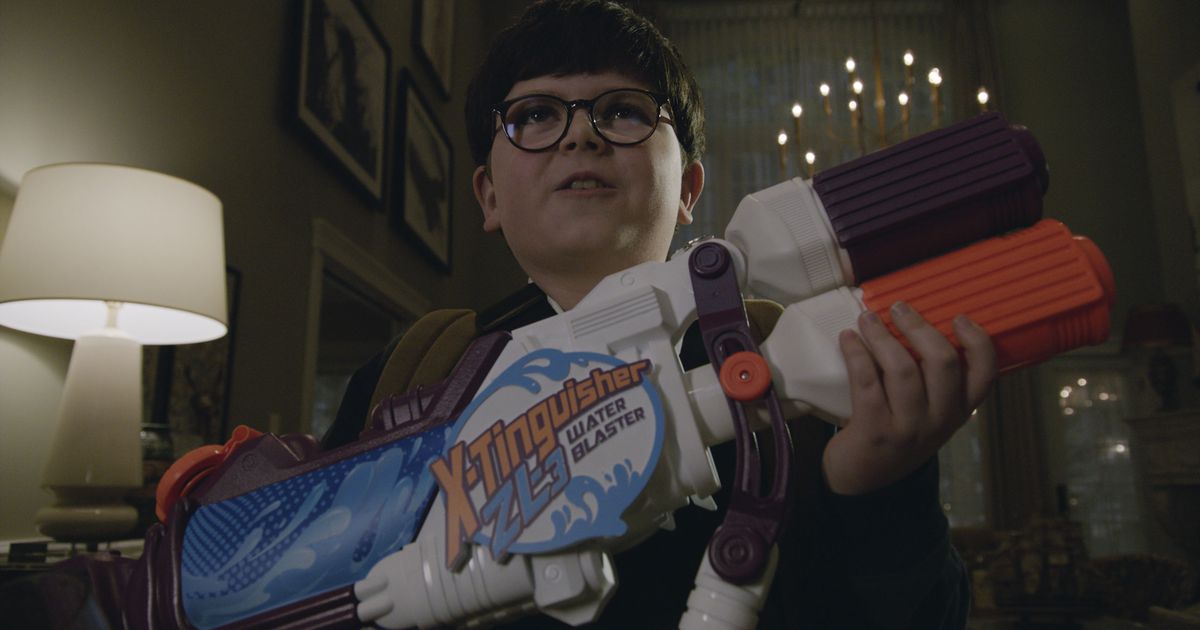 ‘Home Sweet Home Alone’ debuted its official trailer on Youtube ahead of its release next month.

The sixth installment of the Christmas comedy franchise, Home Alone, had its first trailer debut on Youtube earlier today. The film is titled “Home Sweet Home Alone” and is to serve as a reboot of the franchise.

In the original film, Macaulay Culkin who played the role of Kevin McCallister was stranded at home when the rest of his family had forgotten him and boarded the plane for Christmas vacation. The film was a hilarious tale of how Kevin defends his home against the Wet Bandits by causing mayhem. From the trailer, it is evident that the new film closely follows and draws inspiration from the original film.

The synopsis for the film reads –

Max Mercer, a mischievous and resourceful young boy who has been left behind while his family is in Japan for the holidays. So when a married couple attempting to retrieve a priceless heirloom sets their sights on the Mercer family’s home, it is up to Max to protect it from the trespassers, and he will do whatever it takes to keep them out. The reboot promises hilarious hijinks of epic proportions, and despite the absolute chaos, Max eventually comes to realize that there really is no place like home sweet home.