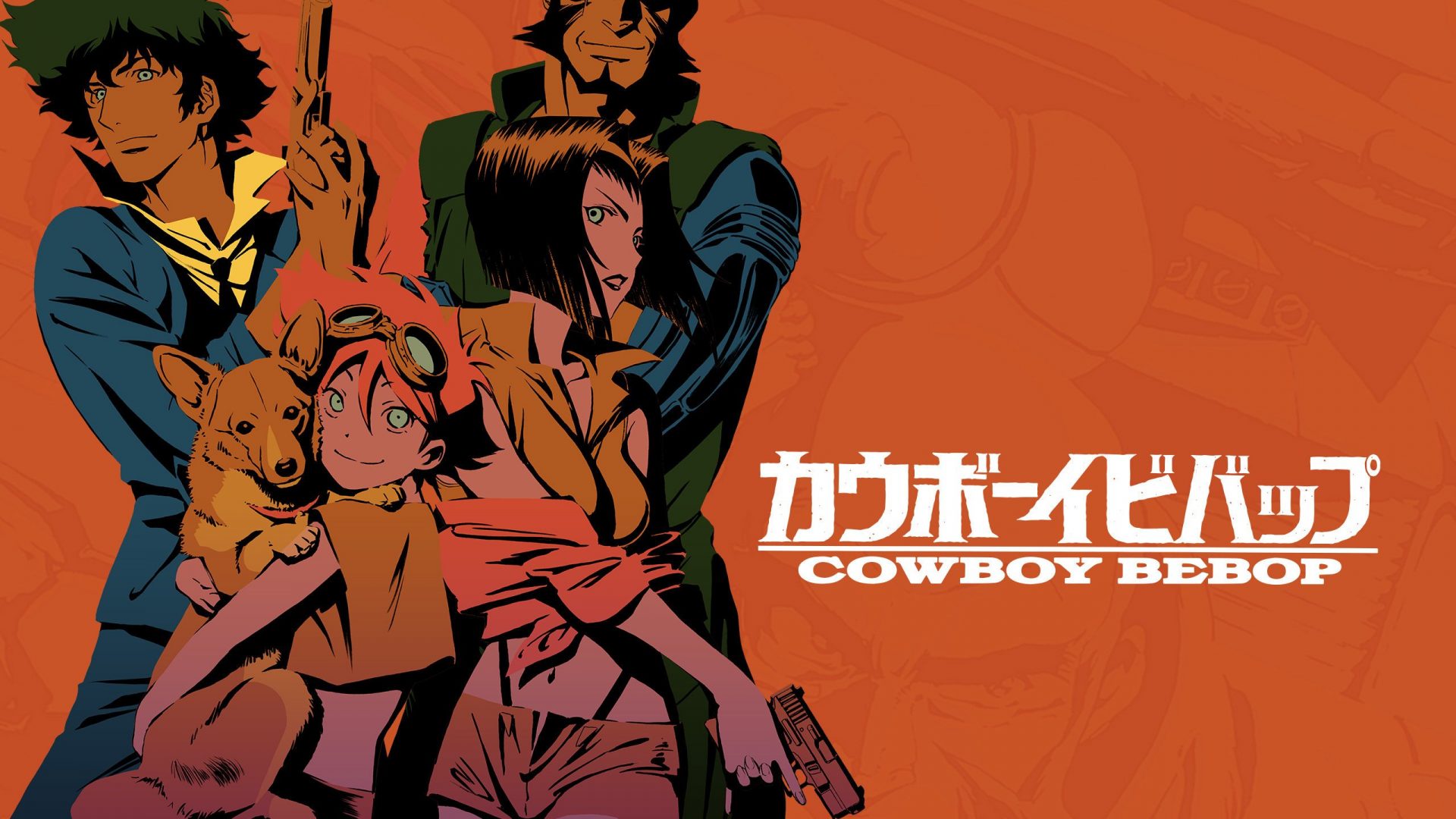 The original Cowboy Bebop anime series is coming to Netflix ahead of the live-action series premiere, per ComicBook. Check out the tweet from Netflix Geeked below:

Currently the series is streaming on Hulu and Funimation, however it hasn’t been confirmed whether or not the Netflix acquisition will effect those streaming services. While this move allows fans, both old and new, to catch up on all 26 episodes of the series before the live-action debut, it is an interesting decision on the streaming juggernaut’s part as this allows room for a close comparison of the two versions. The opening sequence to the live-action iteration takes tremendous influence from the beloved original, so it could be assumed that the series will ‘feel’ much like the original.

Entertainment Weekly reported that the original cast will return to do voice-over the Japanese dub, which includes Koichi Yamadera as Spike, Taiten Kusunoki as Jet and Megumi Hayashibara as Faye. Along with the original cast, anime series composer Yoko Kanno will be also be involved.

“A ragtag crew of bounty hunters chases down the galaxy’s most dangerous criminals. They’ll save the world – for the right price.”

The Cowboy Bebop anime hits Netflix October 21. Will you be rewatching the anime before the live-action debut? Sound off below!