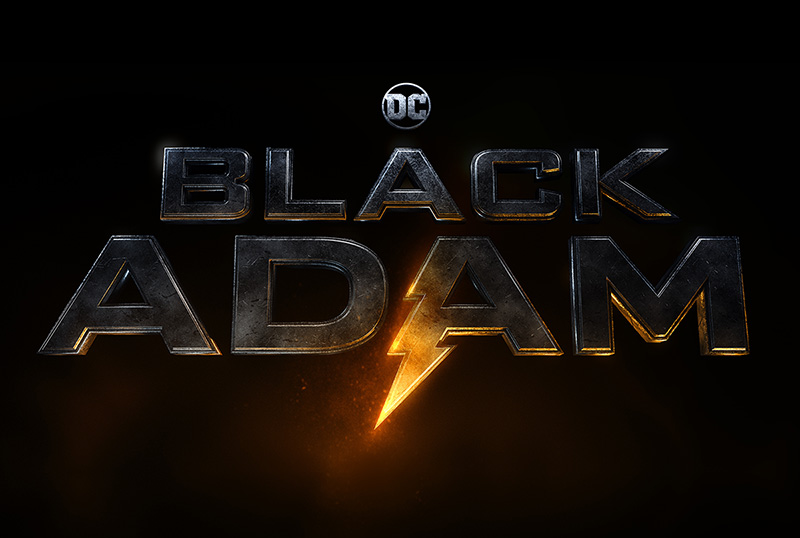 Actor Dwayne “The Rock” Johnson opened up DC FanDome today to unveil the first look of Black Adam. This movie marks the very first live-action portrayal of the iconic villain turned anti-hero. The panel for Black Adam featured a video package where the cast members introduced themselves and teased at what to expect from the film. From the looks of it, it sure does feel that the hierarchy of power in the DC Universe, is about to change!

In the sneak peek, a duo of treasure hunters discover a floating crown while on their expedition. The woman featured, Sarah Shahi (Adriana Tomaz/Isis), touches the ground and calls out SHAZAM!, when lightning strikes and Black Adam appears! What follows is a small showcase of Adam’s absolute power with which he decimates a gunman turning him to ashes after catching a bullet fired at him!

Black Adam is expected to release in 2022 and stars Pierce Brosnan as Dr. Fate, Aldis Hodge as Hawkman, Noah Centineo as Atom Smasher, and Quintessa Swindell as Cyclone along with Johnson and Shahi among others. Black Adam is directed by Jaume Collet-Serra and is written by Rory Haines.

Are you excited to see what The Rock has cooked up? Sound off below!