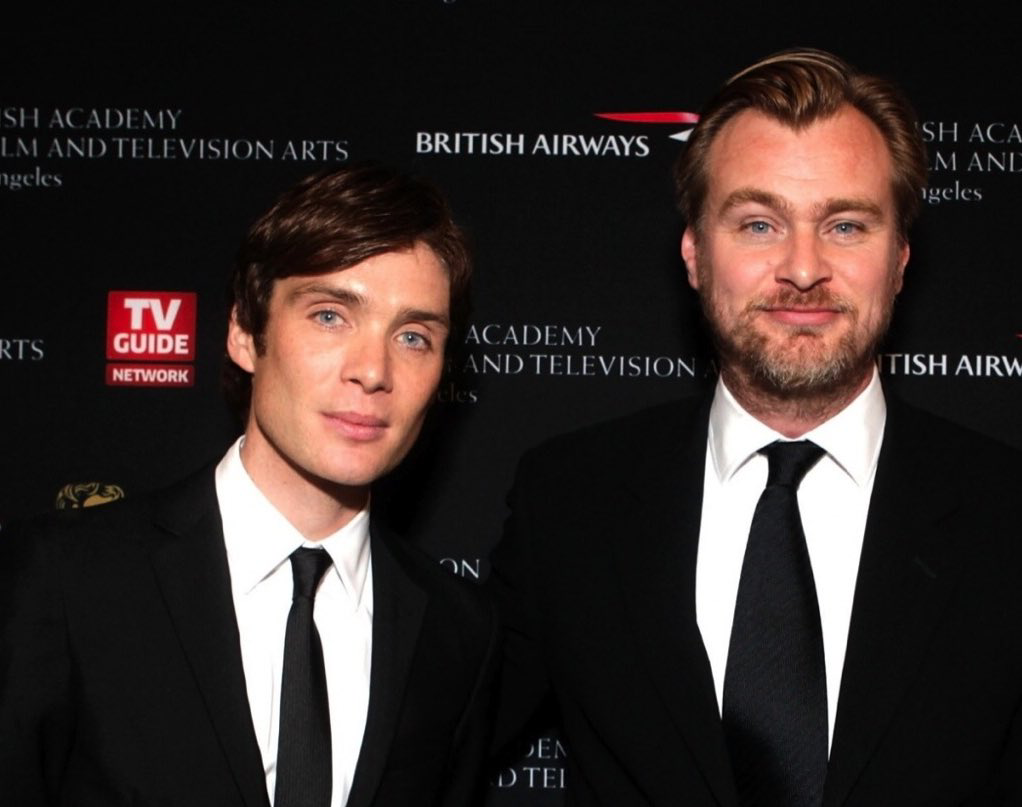 Cillian Murphy has been cast for the role of J. Robert Oppenheimer, the American physicist whose involvement in the Manhattan Project lead him to be called the “father of the atomic bomb.” The film will be named Oppenheimer, after the historical figure, and marks another milestone in the actor’s long-running collaboration with director Christopher Nolan. The two have partnered on numerous projects, such as The Dark Knight Trilogy, Inception, and Dunkirk.

Conversely, Universal Pictures will produce the film, marking an end to Nolan’s longstanding partnership with Warner Brothers. Universal was more than happy to agree to the director’s terms. The movie will have a $100M budget and be shot in IMAX. It will also have an exclusive 100-day theatrical window with no other productions from Universal releasing three weeks before or after.

“Christopher Nolan and Emma Thomas’ films have shattered the limits of what cinematic storytelling can achieve,” said Universal Filmed Entertainment Group Chairman, Donna Langley. “We are thrilled to be working alongside them on this exceptional and extraordinary project and are grateful for their shared passion and commitment to the theatrical experience.” (Variety)

Oppenheimer is set to release in North America on July 21, 2023