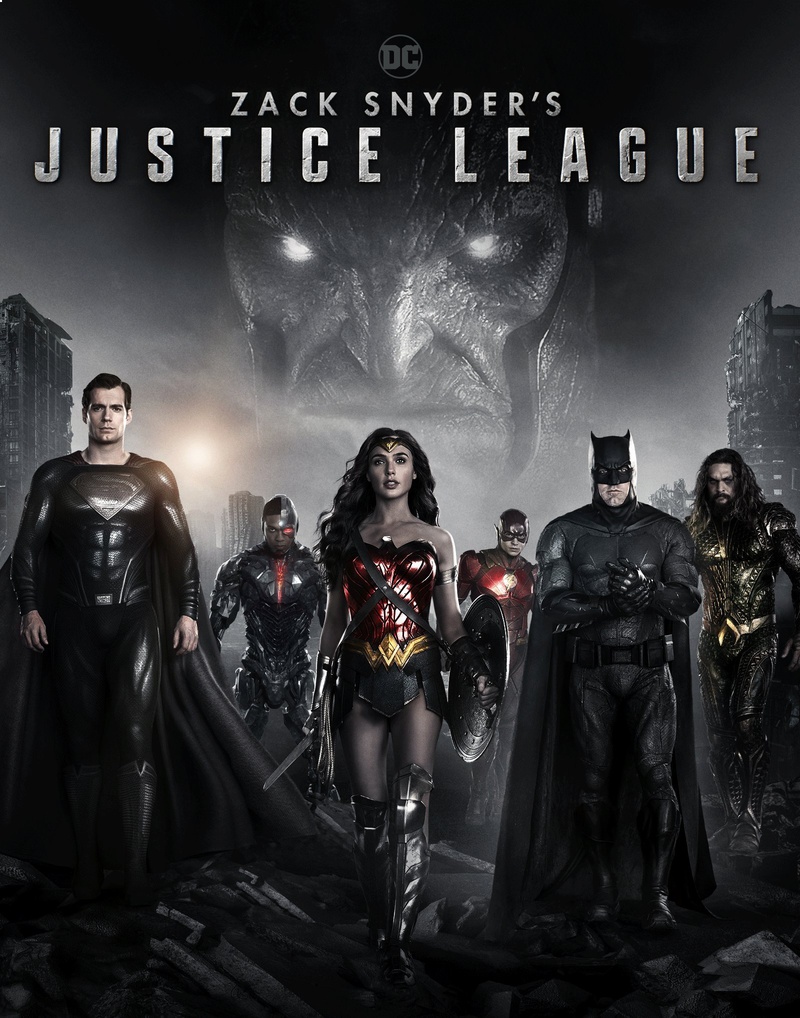 The #RestoreTheSnyderVerse movement has been relatively quietly lately, but given a recent statement about the film from an unlikely source, the fever is back on.

Here we are, again? After years of fans yearning for the studio to #ReleaseTheSnyderCut, Warner Bros. released Zack Snyder’s Justice League earlier this year on HBO Max. The film was universally praised, by fans and critics alike, as being not only being a vast improvement over the theatrical version from 2017, but being one of the better entries into the comic book genre ever. Despite this, the film was reportedly meant to signal the director’s departure from the DCEU, but it’s safe to say that some weren’t ready to bid farewell just quite yet. With that, the #RestoreTheSnyderVerse movement was born but over time, the momentum for the movement has seemingly died down. That all changed this past week when, for the first time since the film was released, official comment was made about the film’s reception.

This past Tuesday, Warner Bros. released a presentation to celebrate the European launch of HBO Max, and during the presentation, President of WarnerMedia Entertainment Networks, Priya Dogra, referred to Zack Snyder’s Justice League as a “global phenomenon” while discussing all the DC movies that would be available on the streaming platform.

We’ve got the most iconic movies coming to the platform in the months ahead, including Joker and Batman vs Superman, as well as the global phenomenon that is Zack Snyder’s Justice League.

By now, it’s well known that Snyder had an overarching plan for the DCEU that played out over the course of five films. Tantalizing concepts that delved further not only into Darkseid’s conquest to attain the Anti-Life Equation but more from the Knightmare timeline we see hinted out throughout Batman v Superman and Justice League has fueled the next chapter of this fan base’s battle against Warner Bros. to restore Snyder’s original vision. This brief excerpt from Dogra’s presentation caused the #RestoreTheSnyderVerse hashtag to trend worldwide on Twitter for the rest of the day.

On a different note, it’s truly fascinating to see the apparent disconnect between Warner Bros. and the rest of their subsidiaries as it pertains to the SnyderVerse. With the HBO Max’s social media accounts from other countries seemingly supporting the #ReleaseTheSnyderCut and #RestoreTheSnyderVerse movements, the US version has still yet to even acknowledge the film’s viewership statistics. While there have been many roadblocks since the Snyder Cut has been released, one saving grace that remains is the fact that the merger that was announced earlier this year between Warner Media and Discovery won’t be complete until sometime next year. According to reports, Discovery President and CEO David Zaslav will have full control over the new venture, and Zaslav himself has been on record stating that the content focus, once the merger is completed, will be more catered towards the fans’ demands.

With the fan base’s unrelenting will to restore Snyder’s vision on full display after a one-liner and the completion of the merger between WarnerMedia and Discovery on the horizon, it should be very interesting to see what breaks next for the #RestoreTheSnyderVerse movement.

Do you guys want to see the SnyderVerse restored? Other than a sequel to Justice League, what other projects would you like to see within the SnyderVerse? As always sound off in the comment section down below and remember to tune in right here at The Cultured Nerd for the latest news surrounding the SnyderVerse.