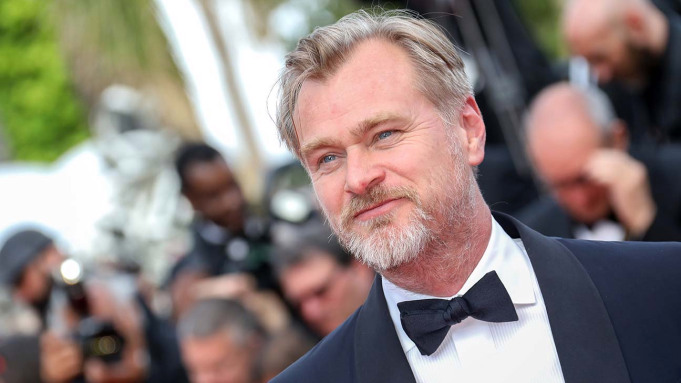 Ending a long work relationship with Warner Brothers, the auteur director sets his next film with Universal.

Deadline reported today that Universal Pictures had acquired the rights to finance and distribute Christopher Nolan’s next film. The project will tell the story of J. Robert Oppenheimer, a theoretical physicist who led the research and development of the atom bomb, which ended WW2, under what was covertly called the Manhattan Project. Nolan and his wife Emma Thomas will produce the film under Syncopy Inc, which begins production in early 2022.

It appears the rumours were right, and Nolan is no longer interested in working with Warner Brothers – the studio which financed and distributed several tentpole films directed by Nolan, such as The Dark Knight Trilogy, Inception, Interstellar, and most recently Tenet. Although there was some tension between the director and the studio regarding the decision to release Tenet during an ongoing pandemic theatrically, the main reason for them parting ways seems to be for Nolan to safeguard his future projects from a day-and-date release to streaming platforms. Earlier this year, Nolan was very outspoken against WarnerMedia‘s decision to blindside every filmmaker with a film on the 2021 slate by putting it on HBO Max. The decision may have boosted the services’ subscription numbers. Still, the studio did not receive the consent of every filmmaker to do so, nor was there a clear path to renegotiate the received revenue.

Nolan’s decision doesn’t just boil down to money, however. Many of his recent films have included extended sequences of footage shot with Imax cameras. It makes sense for the filmmaker to want the audience to experience his films how he intended them: on a huge screen with the best sound possible. Nolan is a film purist whose pushback against Warner Bros’ trend towards streaming has costed the studio one of their cornerstone directors. With many theatres reopening to those who have been vaccinated, time will tell if the studio’s decision to make their biggest films available at home and on the smallest of screens was worth it.