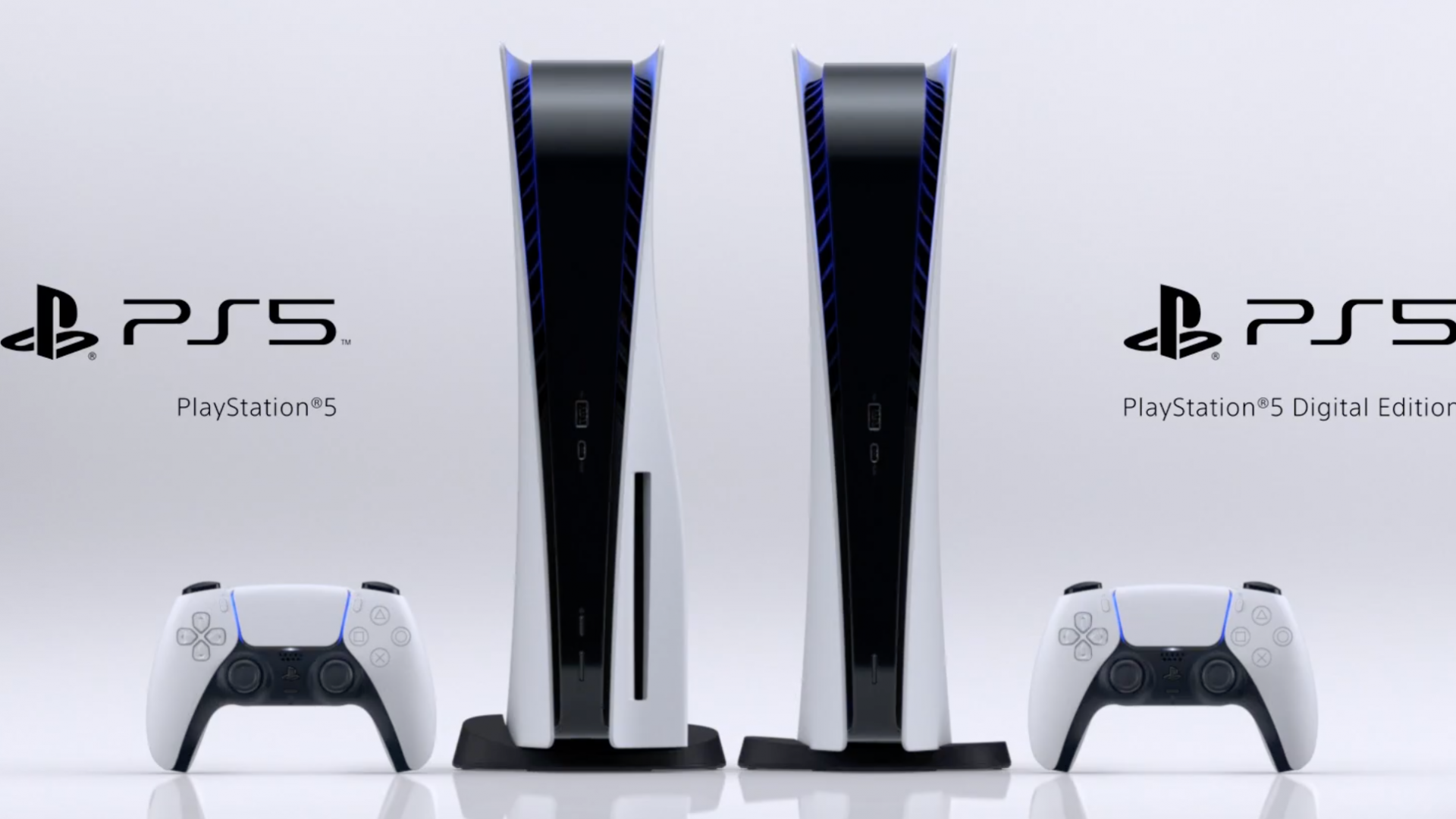 The Beta Program is over, and now the second major PS5 System Software Update will be available globally to all PS5 owners no sooner than tomorrow. This means that a variety of enhancements tested during the Beta phase, such as enabling 3D Audio Support for Built-In TV Speakers and the highly demanded ability to expand the console’s Internal Storage capacity with an M.2 SSD, will be accessible to everyone.

Watch the official video reveal below, then read on for a breakdown of all the important details.

As you can see, there’s a ton of new features packed into this software update. Here are more details on the highlights.

A major component of the software update is the support for players to experience 3D audio through their built-in TV speakers. From the Sound menu, players can choose between standard two-channel TV speaker audio or three-dimensional sound, enhancing the sense of gameplay immersion. 3D audio via compatible headsets on PS5 has been a popular feature among fans and developers, and so it’s exciting to be able to experience this feature directly through one’s TV speakers.

Players will be able to measure the acoustics of their room using the built-in microphone on their DualSense controller to configure a 3D audio setting that’s optimized for your room. There will be an update for the DualSense controller released alongside the software update to enable this feature.

Those who already have the Sony Pulse 3D Wireless Headset will have access to equalizer settings within Sound Controls, allowing them to customize a sound profile that meets their preference.

Perhaps the biggest update to the PS5 software is the ability for players to expand the console’s internal storage with an additional M.2 Solid State Drive (SSD). Up until now, players have only been able to use a maximum of 667.2GB of storage space for their games which quickly fills up. A previous update had given players the ability to store PS5 games to an external hard drive. Still, those games could not be played from the external hard drive, requiring players to transfer the game to the console’s internal storage if they wanted to do so. This whole process required careful management of the storage settings to prioritize which PS5 games you wanted to be able to play immediately.

Now, once installed in any PS5 console, you can use M.2 SSD storage to download, copy, and launch PS5 and PS4 games, as well as media apps, without the need to transfer them between external storage devices. In addition, most M.2 SSD’s come with either 500GB, 1TB, 2TB, and even up to 4TB of storage space, so players won’t have to feel limited in their storage capacity depending on the SSD they choose to purchase.

As for which M.2 SSD to buy, Sony has provided precise performance and size requirements detailed here. Using an M.2 SSD requires sufficient heat dissipation with a cooling structure, such as a heatsink, that must fit within the dimensional requirements. Sony has so far only officially endorsed one M.2 SSD, the FireCuda 530. Still, many other Solid State Drives on the market meet their standards and have received positive endorsements from beta testers.

Here’s a video guide to installing an M.2 SSD in your PS5 console.

The Control Center – the bottom of the screen bar that appears when you hit the PS button – is now customizable. You can rearrange the order of controls and chose to hide ones that you don’t often use. Furthermore, players can view and respond to messages from friends directly from the Control Center from the Game Base control. From there, you also have the option to expand the Game Base to fullscreen to see which friends are online and send or respond to friend requests. This all makes for more seamless menu navigation.

From the home screen, you’re Game Library is also getting an update. Games will now have a clear label next to their name to indicate whether they are for the PS5 or PS4 platform. Additionally, PS4 and PS5 versions of the same game will appear as separate tiles in your library. These indicators help to ensure you are always playing the best version of the games you own according to your platform.

PlayStation Now subscribers are now equipped with a connection test tool to help troubleshoot streaming issues and select between 720p or 1080p resolution for game streaming. But, of course, if you want to get the best resolution out of your PS5 with a 4K or 8K TV, buying individual games to download is still the best option.

For online gamers, players can award others after a match with a new Accolade Type, “Leader,” visible on players’ profiles. The accolade type rewards payers who “lead the way, make the call, or craft the plan.”

Your “personal bests” will also now be automatically captured. For example, after achieving a higher score while competing in a challenge, the system will record a video clip of your achievement. You can then share these clips directly from the Control Center challenge card or the Media Gallery.

Lastly, a new Trophy Tracker allows players to quickly access up to five trophies per game through the Control Center. This is useful for trophy hunters to keep track of their progress on specific trophy requirements.

Players who enjoy playing their PS5 or PS4 games on their iOS or Android Device when on the go via the PS Remote Play mobile app now have the option of using a mobile data connection to stream games from their PS5 console when WiFi is not available. To help prevent yourself from going over your data limit, players can also select their preferred video quality for mobile data streaming.

Starting next Thursday, Sept. 23, an update to the PS App will give players the ability to view their friends’ Share Screen broadcasts together. Although anyone can view the broadcast, only players on PS5 can broadcast via Share Screen.

That rounds up all the newest features included in tomorrow’s PS5 System Software Update. So which feature are you most excited about? Let us know in the comments below!