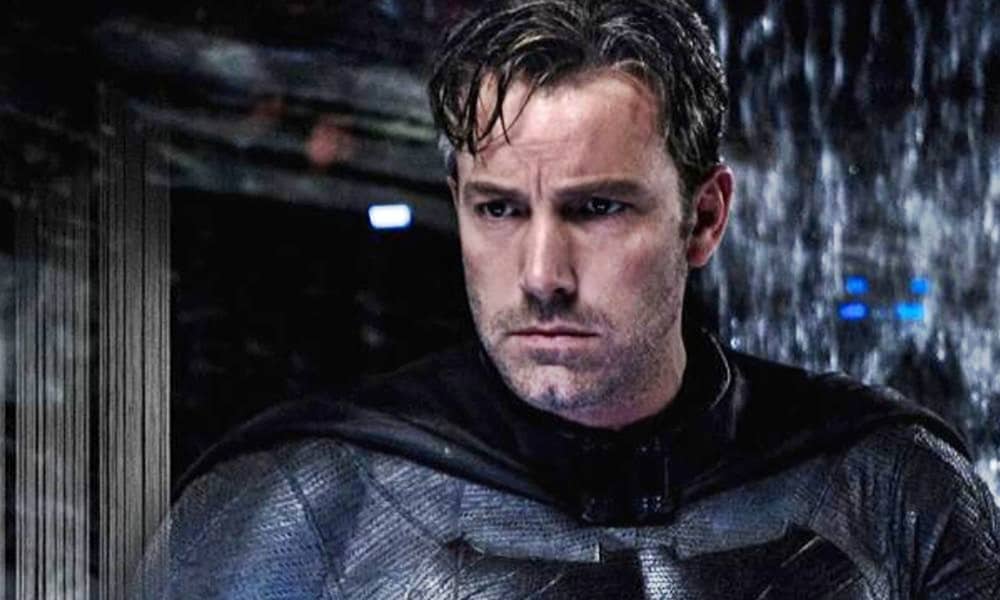 Despite no official reveal from the director quite yet, we know that Ben Affleck will reprise the role of Batman in the upcoming Flash movie. Now, the actor has opened about his decision to put on the cape and cowl one more time in a recent interview with Variety.

In 2013, Zack Snyder casted actor Ben Affleck into the iconic role of Bruce Wayne/Batman, and ever since then, the actor’s DCEU tenure has been one that has been (unfortunately) entwined in seemingly never ending uncertainty. Despite this, the actor is set reprise the role in Andy Muschietti’s upcoming Flash movie, which will officially introduce fans to the cinematic version of the DC Multiverse. With Michael Keaton’s Batman also making his highly anticipated return after nearly two decades away from the role, this film is certainly setting the stage for be an epic ride for the not only the audience, but the Batmen as well.

While attending a screening for his upcoming George Clooney-directed film, The Tender Bar, Ben Affleck decided to speak on his decision to reprise the role during an interview with Variety.

It was a really nice way to revisit that as the prior experience had been difficult.I had a great time, but I’m probably under some gag order that I’m not even aware that I probably just violated and I’m now going to be sued.

Actor Ben Affleck on his decision to reprise the role of Bruce Wayne/Batman in The Flash. Via Variety.

The actors initial comments are presumably directed towards the allegedly toxic behind the scenes environment created by the Joss Whedon and Geoff Johns led reshoots for the theatrical cut of Justice League. Despite this, Affleck’s Batman last DCEU appearance in Zack Snyder’s Justice League was a chance of redemption for both the actor and hero. With rumors swirling that Warner Bros. will use The Flash to reboot the DCEU and insert Keaton’s Batman as the central Batman of the cinematic universe moving forward, it’s comforting to hear Affleck relished in the opportunity to put his cape and cowl one more time. Affleck’s future as Batman is anyone’s guess at this point, but with the fan demand for a solo project of his own not slowing down anytime soon, it will certainly be interesting to see what the future holds for his iteration of the character.

For now, fans can look forward to seeing both Affleck and Keaton reprise the role in The Flash, which is set to race into theaters November 4th, 2022. In addition to the Batmen, Ezra Miller is set reprise his role as the titular character with Sasha Calle will make her DCEU debut as Supergirl, and Kiersey Clemons will reprise the role of Iris West from Zack Snyder’s Justice League.