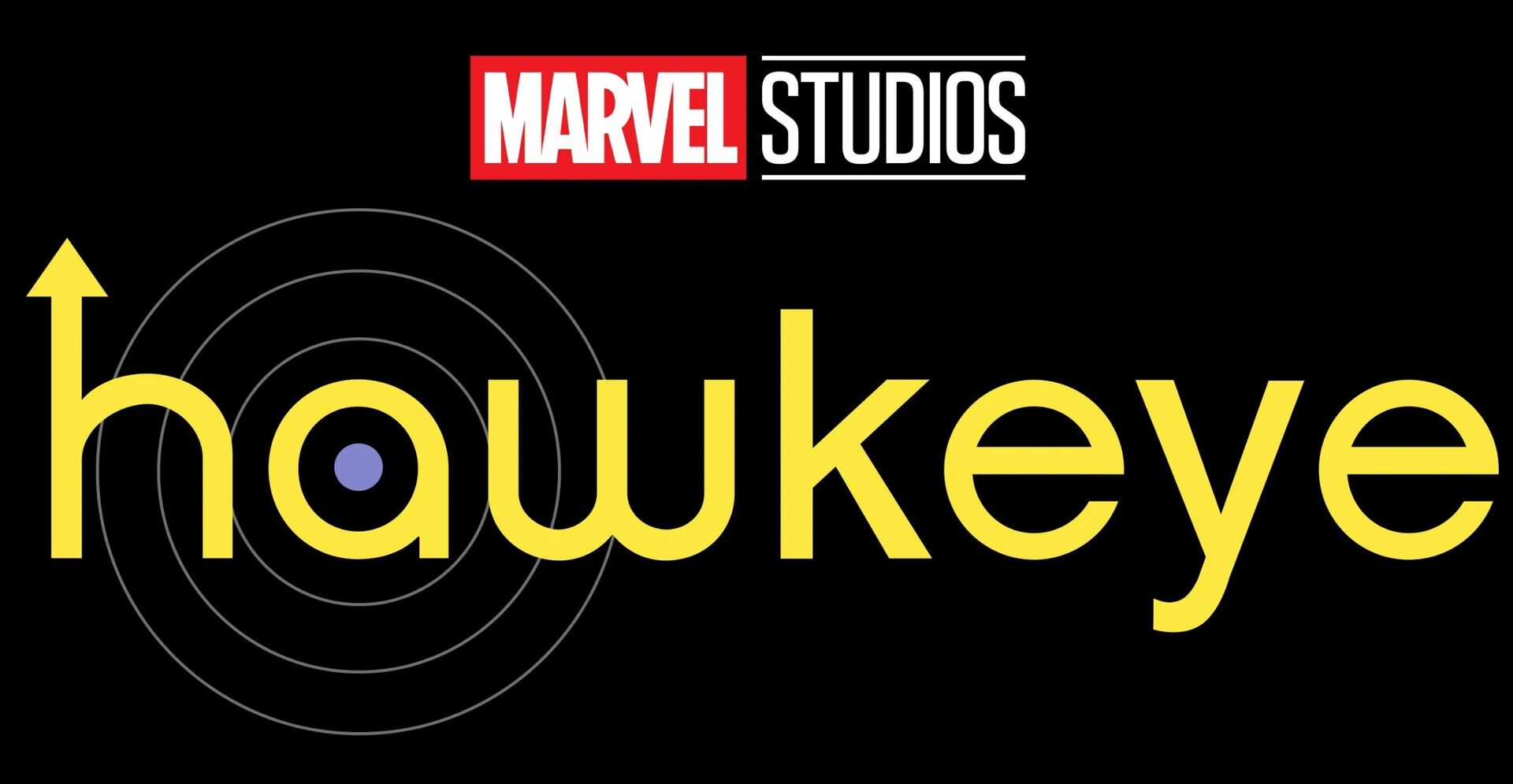 The first official trailer and poster for Hawkeye were released by Marvel Studios today.

The first official trailer for the Disney+ exclusive show, Marvel Studios’ Hawkeye was released today. The trailer shows Jeremy Renner returning as Clint Barton in a family setting in post-blip New York city. However, when distress calls in the form of an old nemesis, Barton is forced to suit up for another mission. Along the way, Barton meets and teams up with the self-proclaimed world’s greatest archer, Kate Bishop, played by Hailee Steinfeld. Accompanying the trailer, Marvel has unveiled the official poster emphasizing the Christmas spirit of the show.

It should be interesting to see how this show sets up Kate Bishop as the next Hawkeye and how it ties into the events of Black Widow‘s post-credits scene. It has been previously reported that Florence Pugh will reprise her role as Black Widow (Yelena Belova), in the show as she looks to avenge Natasha Romanoff’s (Scarlett Johansson) death.

Hawkeye, written by Jonathan Igla and led by Rhys Thomas, is set to premiere exclusively on Disney+ on November 24, 2021, and will consist of six episodes releasing weekly. The show features Jeremy Renner, Hailee Steinfeld, Vera Farmiga, Fra Free, Florence Pugh, Tony Dalton, and Alaqua Cox among others. It is also to be known that a spinoff based on Cox’s character, Echo, is in the works as another Disney+ exclusive series.

What were your thoughts on the trailer? Sound off in the comments below!